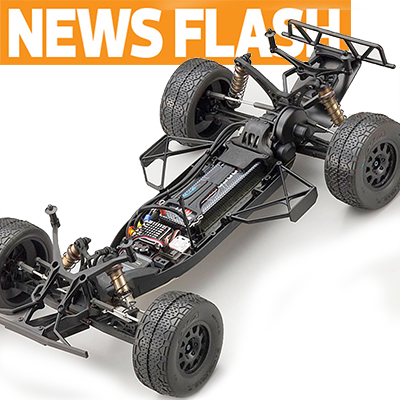 Kyosho immediately made a splash in the SC scene with the Ultima SC when it debuted back in 2010, with Jared Tebo winning several events right after the RTR truck was released. A couple of updated kit versions followed over the next couple of years, but when the RT6 stadium truck was released (and the Ultima SC was discontinued), full-fendered fanatics knew it was only a matter of time before the Red Army released something new. 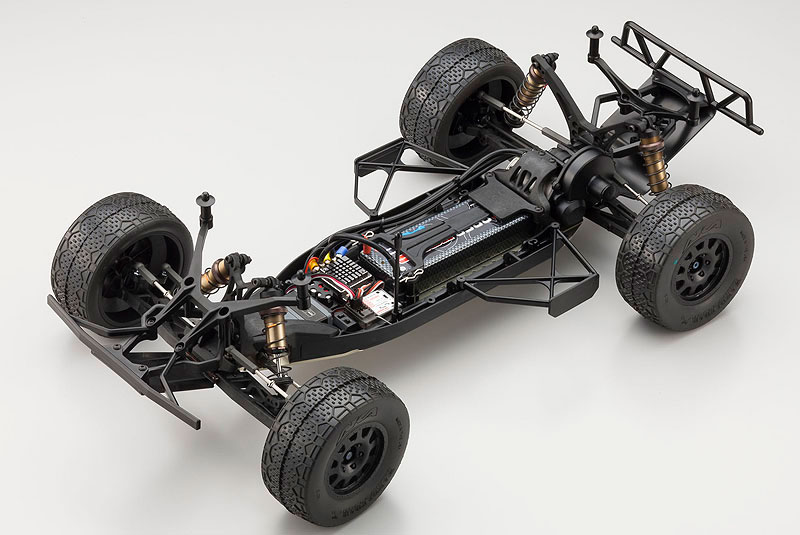 Chock full of features like threaded 12mm triple-cap shocks and a narrow aluminum chassis that can be built in rear- or mid-motor configuration, this derivative of the Cactus Classic-winning RT6 stadium truck looks like a winner.

For more photos and specs on Kyosho’s new SC6, check out our Hot News and New Stuff forum!