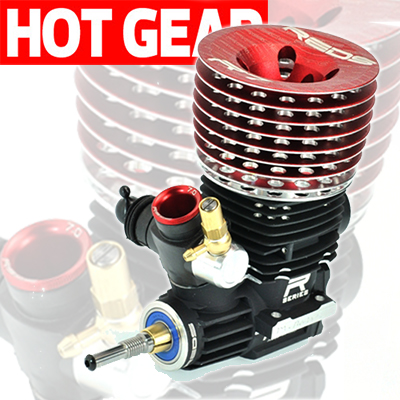 Back at The Dirt Nitro Challenge in February, REDS Racing USA’s Alex Pilson let me in on a little secret that the Mario Rossi-designed brand was working on a new engine, specifically with fuel mileage in mind. Last weekend, REDS Racing team driver and 2010 IFMAR World Champion Cody King took the Pro Buggy win at the Psycho Nitro Blast down in Georgia, pitting every eleven minutes with their new R7 EVOKE, which is now available in limited quantities. 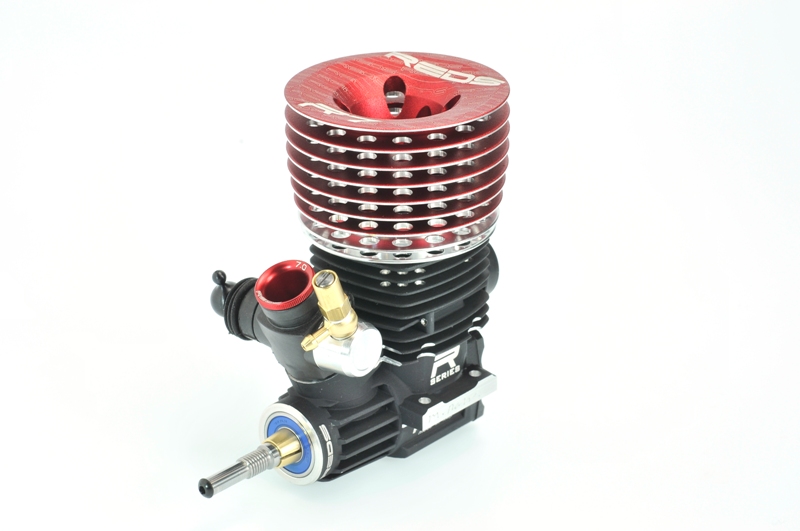 More photos and specs available on our Hot News and New Stuff forum!