Valentino Rossi is best known for his 2-wheeled exploits, but as is so often the case with world-class racers, he’s also a force behind the wheel of a rally car with six Monza wins. Now he’s officially a Traxxas driver, and that means “replica models”! As you can see below, Traxxas has the brushed Slash 4X4 with the Rossi livery, as well as a LaTrax version in 1/18 scale. Good-looking cars, follow the links for more info.

Valentino Rossi, known to his fans as “The Doctor,” is recognized around the world as one of the greatest MotoGP™ racers in history with nine Grand Prix World Championships under his belt. Already a maestro on two wheels, Rossi is equally accomplished in rally car racing.

In 2017 Rossi made history with his record-breaking 6th victory in the Monza Rally Show. Valentino and his VR46 rally car will proudly represent Traxxas as he chases a 7th win at the historic Italian track December 7-9th.

Steeped in history, the Monza race track is the most popular event on the rally calendar. Drivers from all forms of racing compete in AWD rally cars in a spectacular display of power, technique, and determination. Keep your eye on the #46 of Valentino Rossi as he chases another historic win. You can follow Valentino’s progress with updates from Traxxas on site at:

Traxxas’ sponsorship of Valentino Rossi introduces millions of race fans around the world to the fun and excitement of high-performance RC. Traxxas proudly releases special edition Valentino Rossi VR46 models to honor this historic partnership. Packed with innovative features, blazing speed, and built Traxxas-Tough, these models can now be found in hobby shops here and around the globe. 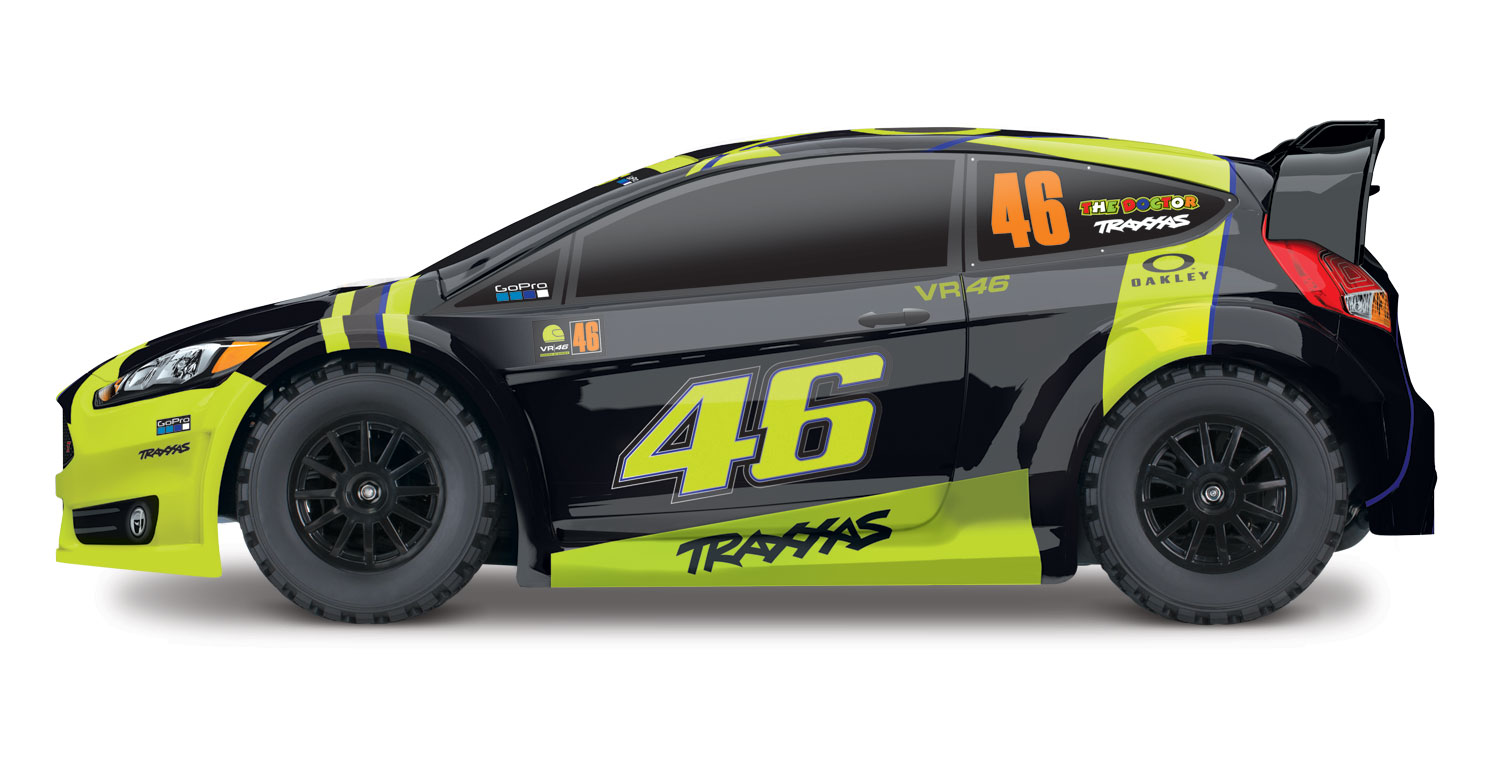 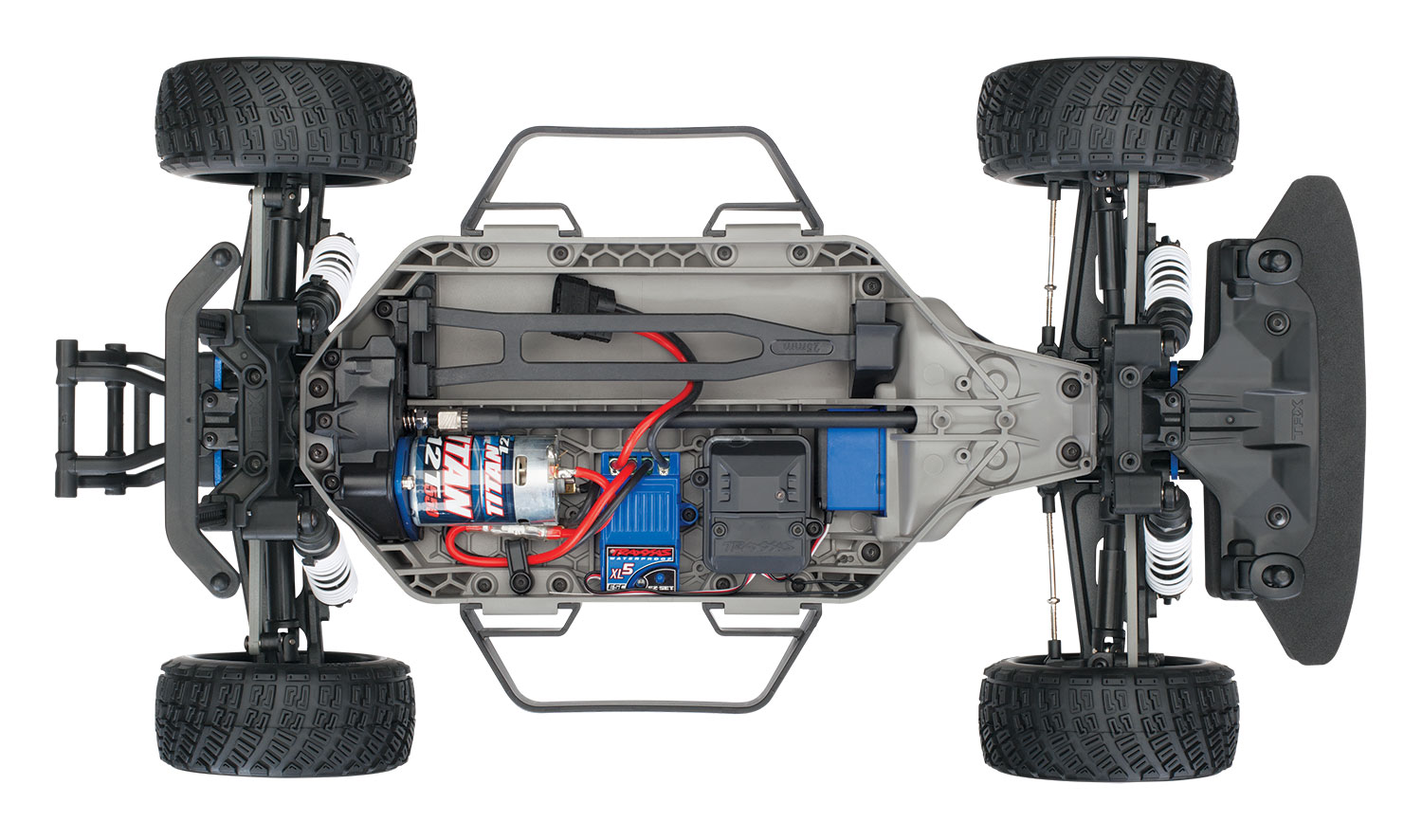 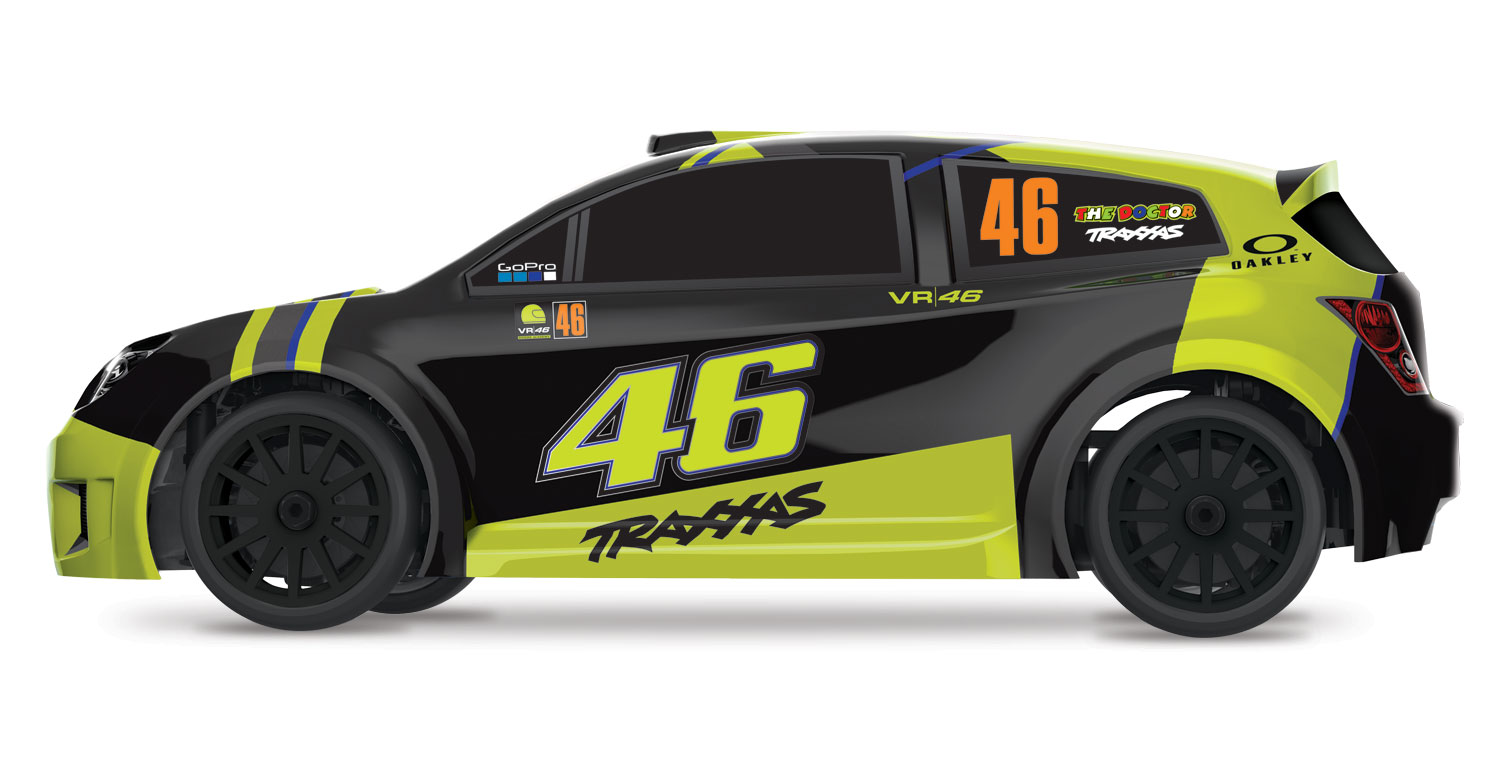 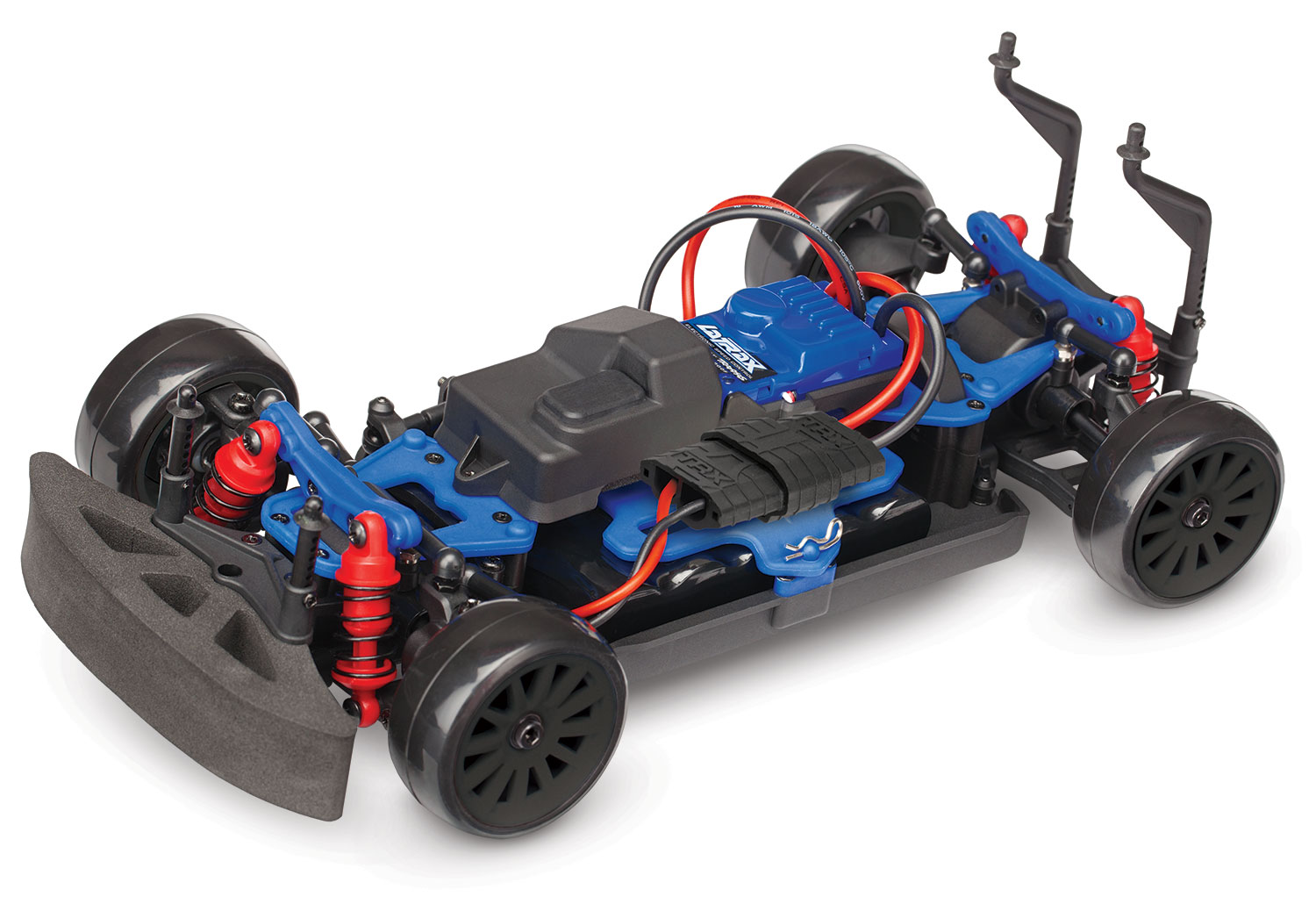 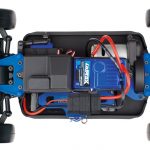 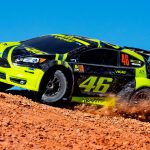 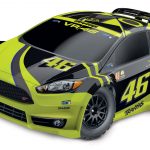 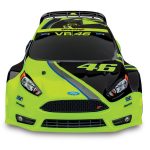 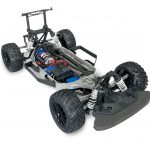 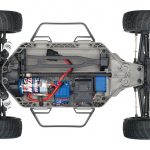 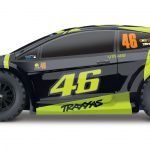 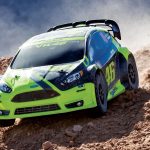 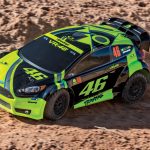 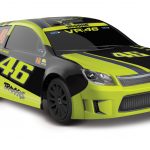 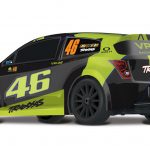 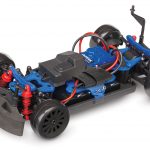 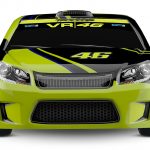 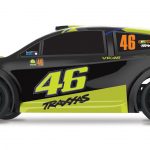 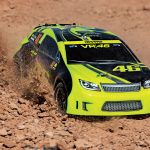 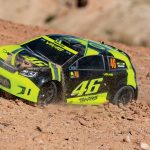 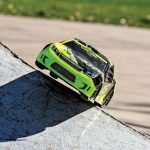 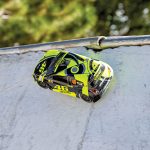 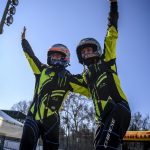 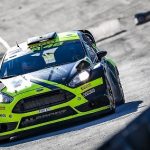 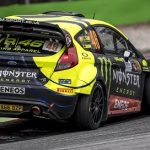 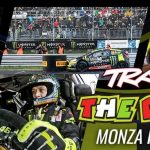 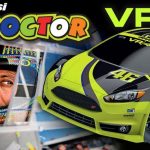