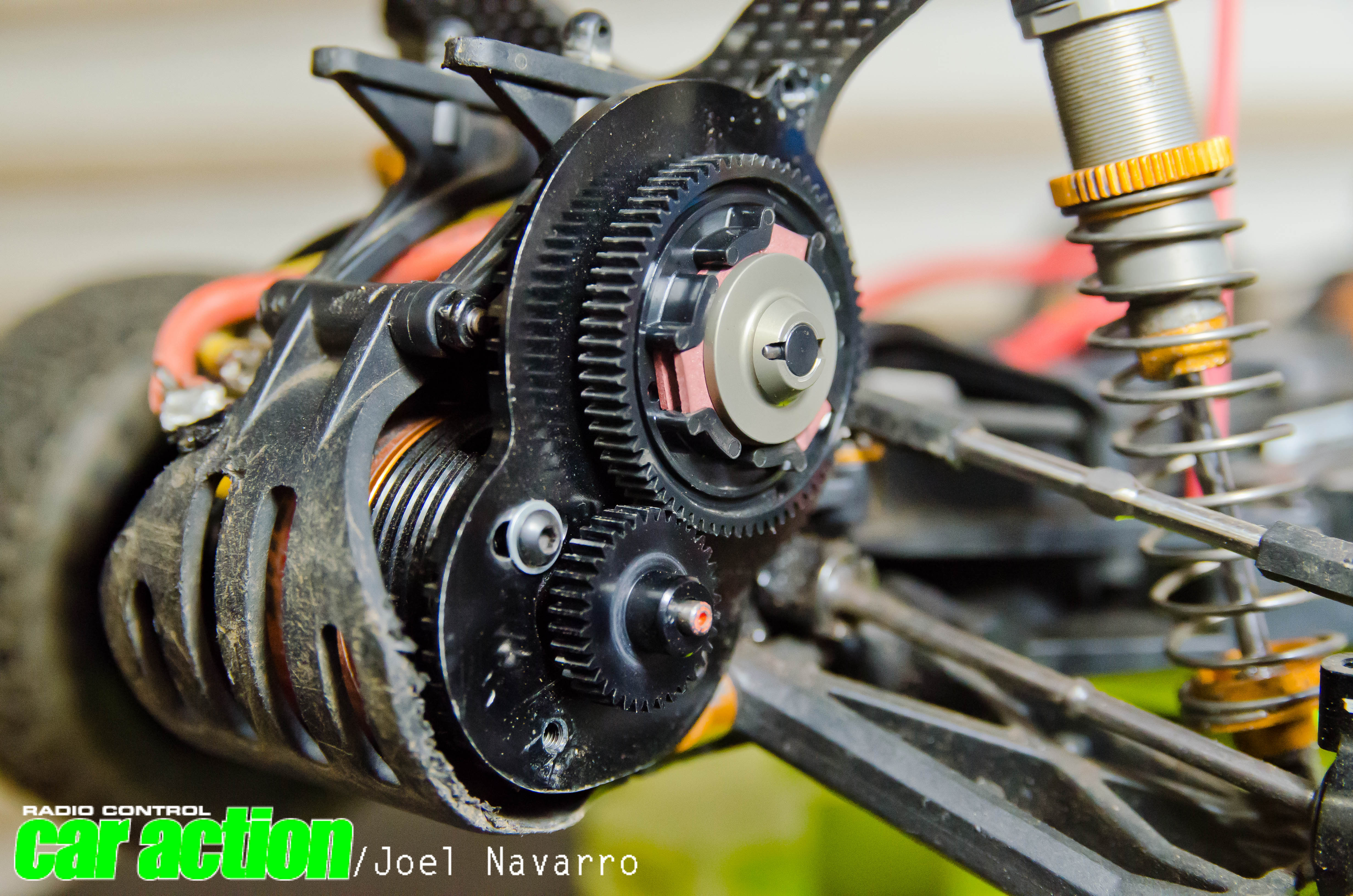 AVID’s Triad Slipper Clutch has had much success since it’s recent debut and has found its way into the vehicles of RC’s top drivers. This killer slipper is now available for the Durango DEX210 and made its debut at last months running of the Cactus Classic in Arizona with much success and positive feedback from the Durango team. You will be able to get popular spur gear sizes for both modified and stock racing and mesh perfectly with Robinson pinion gears. Check out Avid’s webpage (www.avidrc.com) frequently for the release date and availability the DEX210 Triad Slipper Clutch. – Joel Navarro

Here’s some verbiage and specs from the Avid website…

The new AVID Triad Slipper Clutch has several advantages over the current slipper offerings. The design allows the clutch to transmit power, yet still maintain a degree of slip without overheating. The amount of difference in the clutch can only be explained after running it. When racers run our clutch, and then switch back to standard, it becomes clear how many areas of the track the AVID clutch improves the car.

We are offering two kit setups to better suit your needs. The only difference between the Mod and Stock kits will be the spurs that are included. That’s right we are including two spurs in each kit with the Mod kit having 81/84 and the Stock 72/76/69/66. 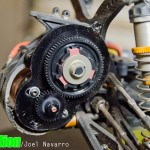 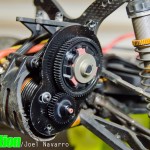 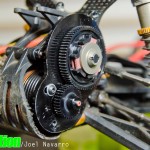