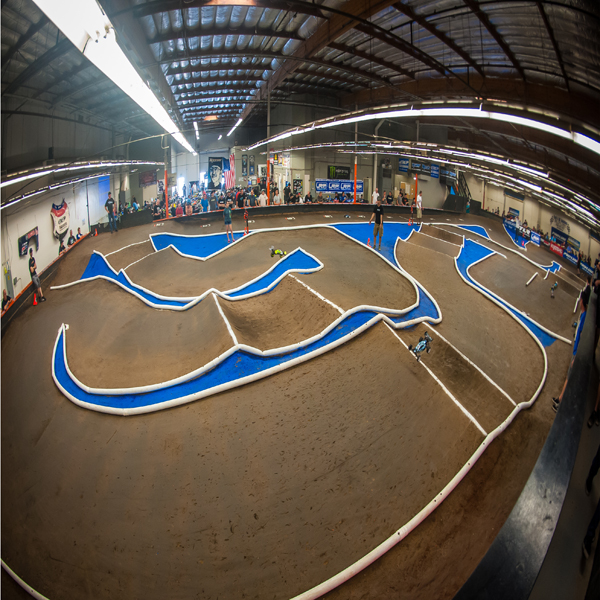 If you race off-road, you’re probably aware of a pretty serious issue going on; it’s the high costs associated with racing and it’s keeping participants away. There’s lots of theories and criticism associated with it, but in order for racing to thrive, we need a real spec class with simple, inexpensive, and durable vehicles. Now I’m not talking about Stock Racing- that has been addressed here. What I’m talking about is a spec class with its own rules, guidelines, and products that are supported by the industry, participants, tracks and governing bodies. That’s often easier said than done, but with modern technology at an all time high, it wouldn’t be hard to implement something easy and affordable. Let’s take a look. 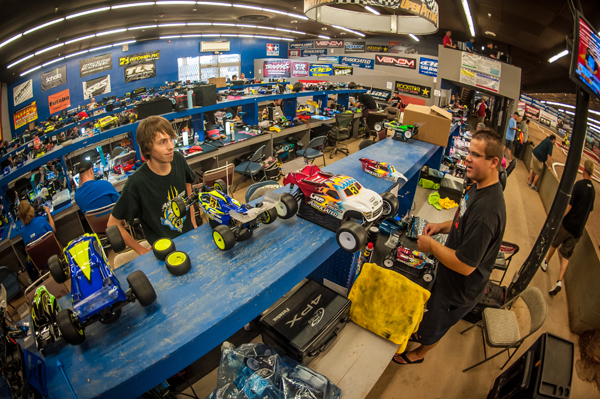 Racing is a lot of fun, but costs and complicated products can be a big deterrent for the new or average racer.

Without the industry’s backing, there is no chance for a spec class to succeed, but often the solution isn’t too far fetched and even includes products that already exist or could exist with minimal modifications. Many of us remember the fun and excitement of racing the Traxxas Slash spec class, but it either evolved in to the modern and expensive short-course class we have today, or went out of favor do to its inherent ill-handling traits. Compounding this problem was the monopoly a spec class like this had to a specific manufacturer and this contributed to its resistance in the industry. The industry needs to be behind the class and have a financial gain as an incentive. Let’s not be naive, money is often the driving force for success. They already did it in on-road racing and have had some success with spec classes that include Vintage Trans Am, Tamiya M-Chassis, etc., but this is off-road and we are due. Here’s a breakdown of some of the components that need to addressed:

-Platform: Due to their already popular following, the logical step for a spec vehicle would be a 2WD buggy. It’s the lifeblood of most tracks and teaches the fundamentals of racing that is relevant at every level. It wouldn’t have to be anything current (although that is an option), older versions could suffice. Keep things simple and common- rear-motor, steel turnbuckles, and tamper-free transmissions. No modifications like cutting of idler gears, swapping to aluminum layshafts or CVAs, etc. The idea here is to keep material costs low and use what has been proven on the track. No aftermarket upgrades or modifications allowed. Tuning is limited to simple items already existing on the car (i.e., shock and camber link locations, etc.) although some tuning like shock springs, pistons and oil weight can be changed. 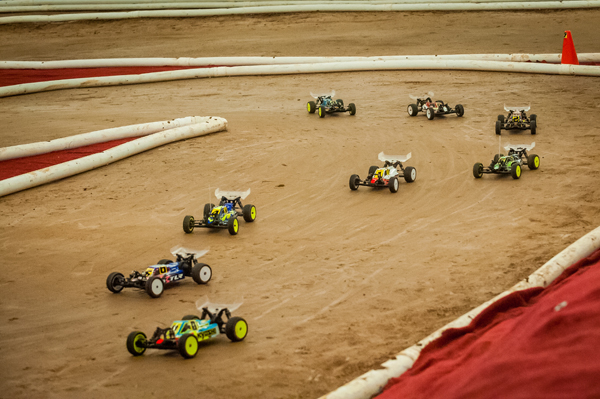 -Tires: A basic selection of premounted tires in varying compounds for use in a variety of conditions with low wear while still providing traction suited for close racing. Inserts would be tamper proof and wheels include breath holes.

-Motors: 23.5T (let’s slow these missiles down a bit), brushless, sensored, locked timing and sealed endbell with a predetermined maximum cost. Companies like Trinity have already pushed to implement this with products that fit these parameters.

-Chargers: We all know this has been gaining lots of attention, but what’s wrong with specifying a basic charger with limited options. Maximum 6A charge arte and discharge rate- affordable and something any manufacturer has access to.

Racers would need to get behind it. There’s only so much policing and rules are only worth their weight when they are respected and adhered to. A Gentlemen’s Agreement would have to exist in order for success. Like stock racing, tracks and events only have so many resources and participants need to be involved. Luckily, other classes like stock have enjoyed success with this and the self-policing most (I use “most” with some restraint) racing uses is sufficient.

The reality is that most tracks exist in their own little bubble. They set their own rules and format their racing to suit their local scene and racing needs. However, they often use existing standards as an outline and lean on proven formulas for their racing. Tracks would need to embrace it and make spec cars and parts easily available as a rental or purchase. 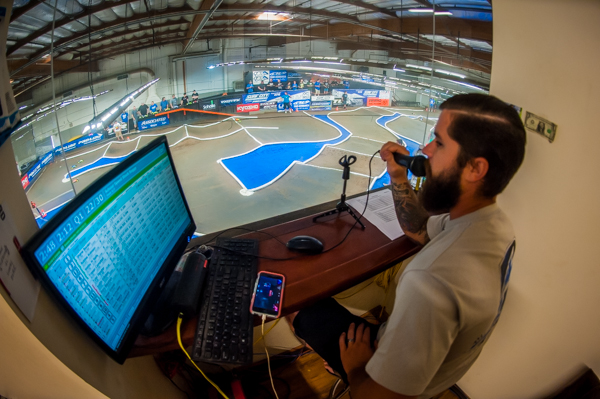 Race tracks would have to support a spec class in order for it to find success.

The obvious organization here is ROAR. While many scoff and criticize ROAR, it is often the governing body most tracks look to for guidelines, rules and standards. Tracks may not be affiliated with ROAR, but without any other legitimate options (at this time), using them as a resource is the only logical chance for a spec class to have rules that everyone references.

There have been a lot of complaints about the costs associated with racing, and for many it can be a big deterrent. Combine this with the complications and over-tedious nature racing is warranting and you have a recipe for an unhealthy racing scene with no other options. We need a spec class that is simple, fun, inexpensive and durable for the sake of the hobby. Stock in it’s current form isn’t the answer, it already sees a strong following, and that’s fine for many, but a spec class would offer an alternative and provide a key segment that racing is missing.