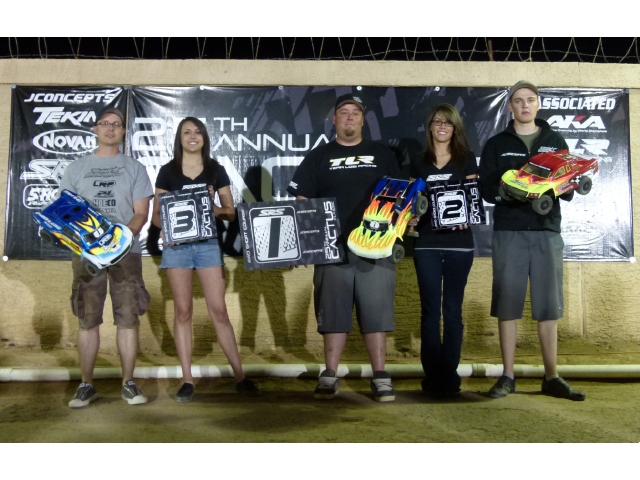 In 2011 the Short Course scene continues to grow and become increasingly popular. We are now seeing a big increase in the Pro-4 Class also known as 4-Wheel Drive SCT. Earlier this year Losi announced the Ten SCT-E 4wd SCT and the race results speak for themselves as the truck has won the first two major events of the year. Last weekend, Team Losi Racing Driver Mike Truhe piloted his Losi Ten SCT-E to the win in the 4wd Short Course Truck Class at the 25th Annual Cactus Classic in Scottsdale, AZ. Mike’s excellent driving skills and his superior handling Losi truck allowed him to take the overall win in the double A-main event. Congratulations to Mike for his big win! 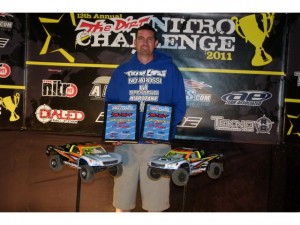