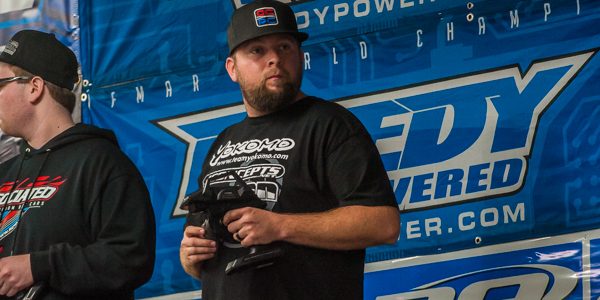 The 2017 Reedy Race of Champions marks the first major race for newly signed Yokomo factory team driver Ryan Maifield. In his arsenal for 4WD buggy is the YZ-4, but as with many drivers, has some great modifications and prototype parts to give him the needed edge in high-level racing. Let’s take a closer look. 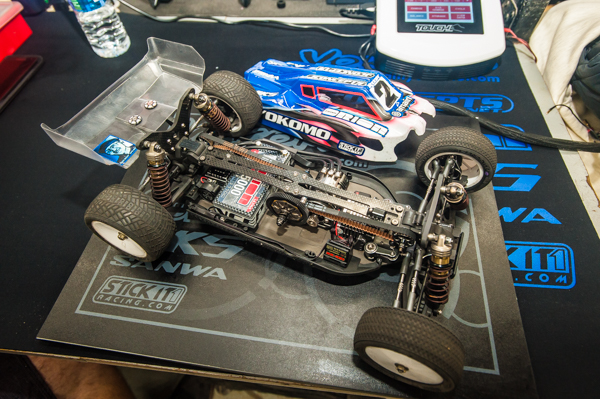 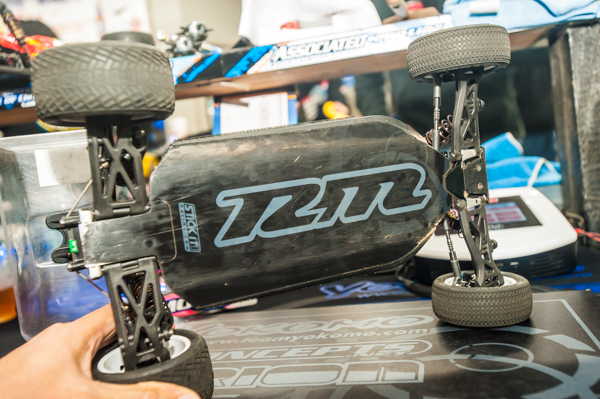 Like other team drivers, Ryan is using a 4.6mm shorter chassis than the standard buggy and helps it rotate better. 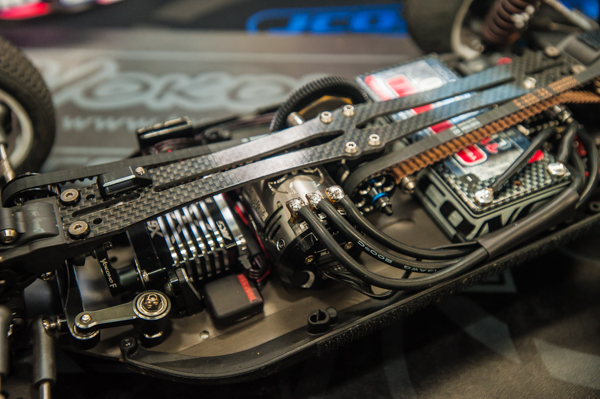 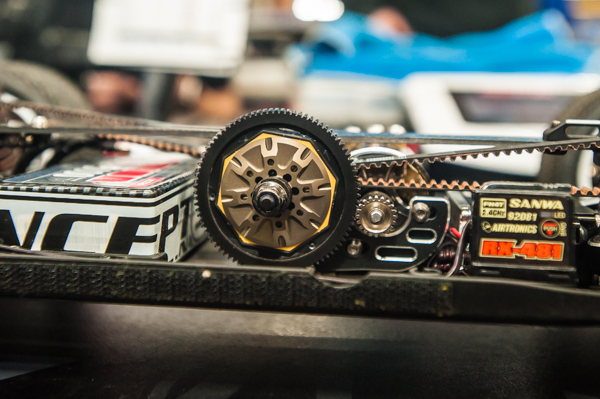 The YZ-4 comes equipped with a slipper instead of a gear diff at the center while the rear sees a ball diff although he did test with a gear diff as well. 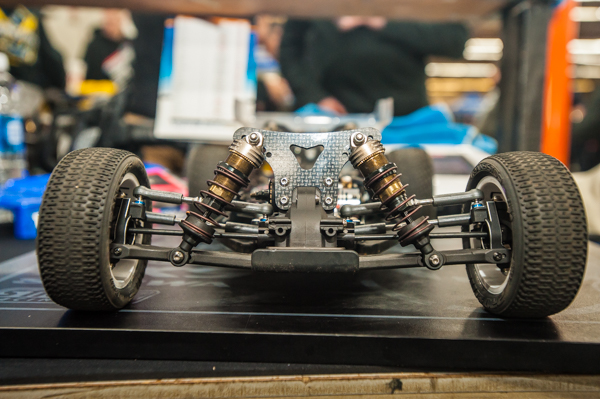 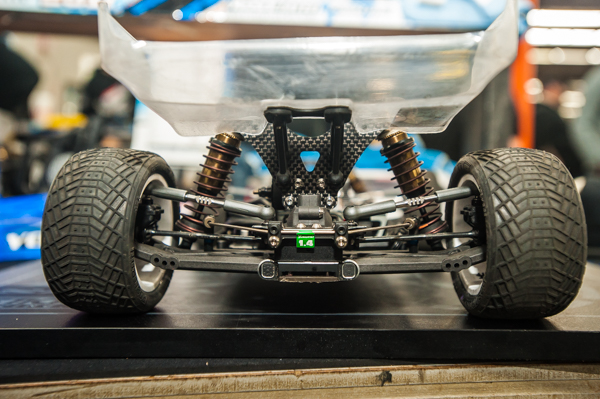 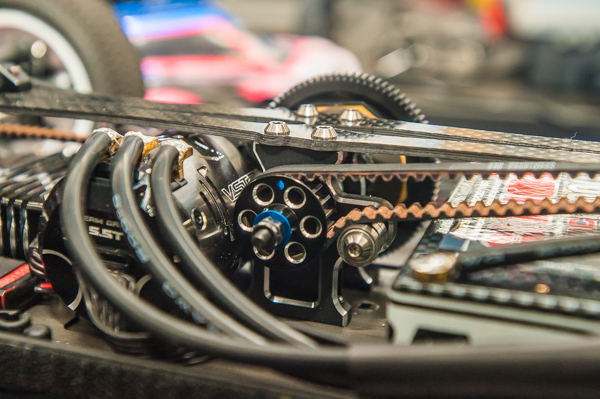 Maifield changed out the pulleys to prototype ones that are bigger and more efficient. 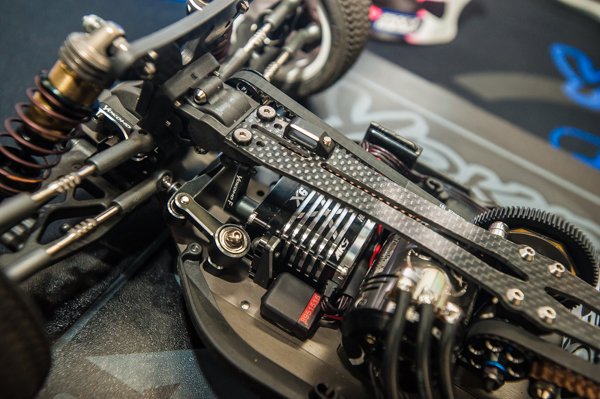 Ryan is also running centerline servo instead of the normally offset placement on the left.