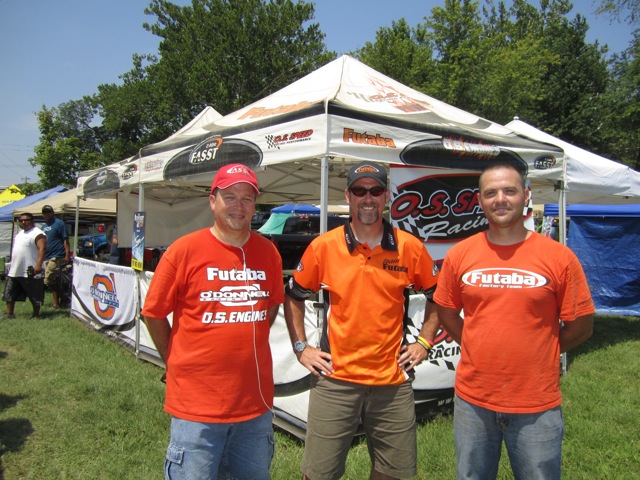 Today at the Futaba – OS Engines Nitro Challenge, qualifying was the name of the game.  The Dirt Burners crew kept the program moving smooth.  With 260 entries, each round took about four hours.  Classes include nitro buggy and nitro truggy offering three different levels: Sportsman, Expert and Pro. With the electric classes gaining steam, electric been removed from this ‘Nitro’ Challenge, to form it’s own, standalone event…the ‘Futaba Electric Challenge’ (RJD Hobbies in August).  So even with fewer classes than last year, overall attendance has grown.  All signs of a great event!

The crew from Futaba and OS were on hand front and center.  People cruising the pits could enjoy some shade and check out their Real Flight Simulator.  They also ran a massive product raffle with product from all the event sponsors.  Companies that kicked in: Futaba, OS JConcepts, O’Donnell, Duratrax, Muchmore, Team Associated, AKA, Byrons Fuel, Kalguard, Performance Competition Products, Dynamite, Amain Hobbies, Fastlane Graphics, RJD Hobbies, and Competition Heat Inc.

Sunday will be all about the mains.  Twenty-four heats have qualified and will be battling for the win!  In the Pro ranks, names like Levi Jackson, Matt Gosch, Ryan Lutz and Josh Wheeler are all looking fast.

Good luck to all the racers tomorrow! 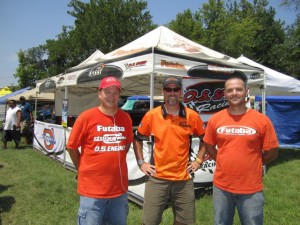 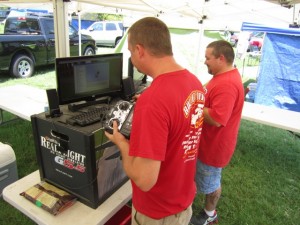 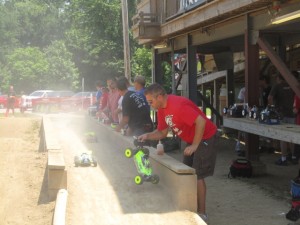 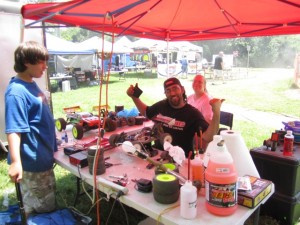 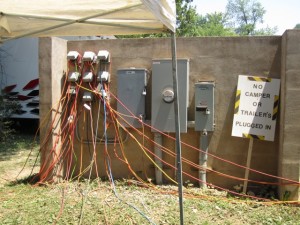 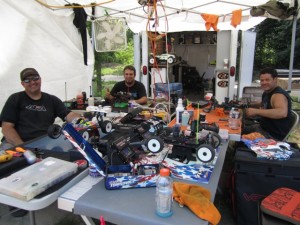 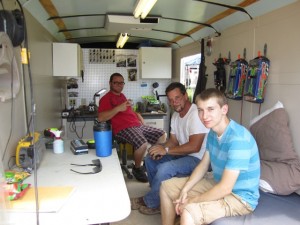