The 20th edition of the Reedy Touring Car Race of Champions is now in the books and helping to rewrite those books is Infinity’s Marc Rheinard who was brilliant, at times challenged, but never really fazed as he grabbed the necessary points to get a record-setting six Reedy Race Championship titles to his name and extending his tally over 4-time Champion Barry Baker. He also did it with an extra round to go, letting the rest of the field duke it out for second and third. And fought they did, with Ronald Volker/ Yokomo and Viktor Wilck/ Serpent each doing what they needed to grab the remaining spots on the podium. 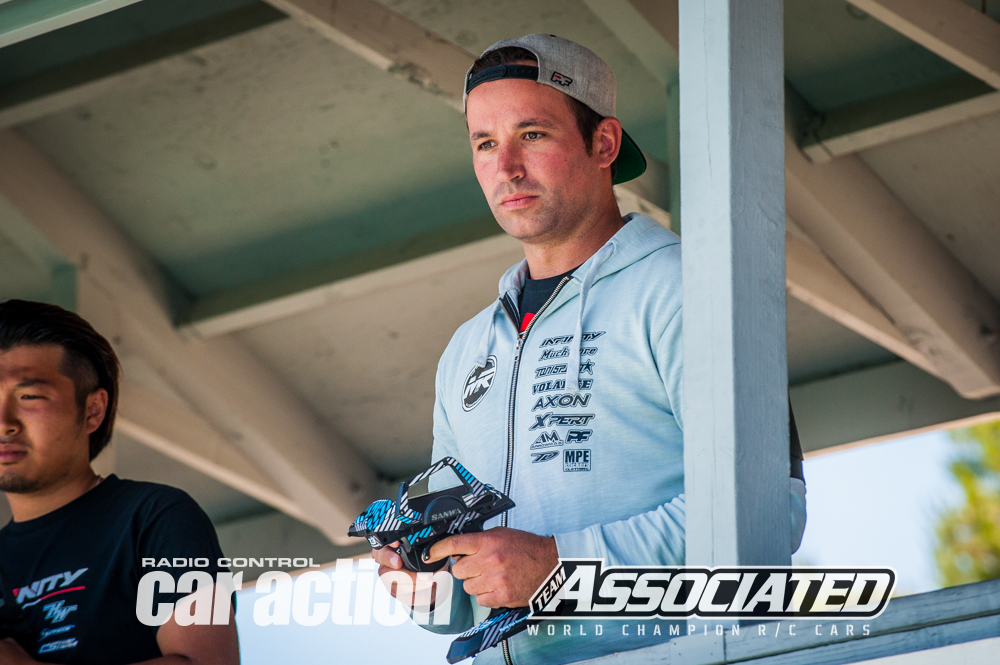 Infinity’s Marc Rheinard continues to set records at the Reedy race with six wins to his name. 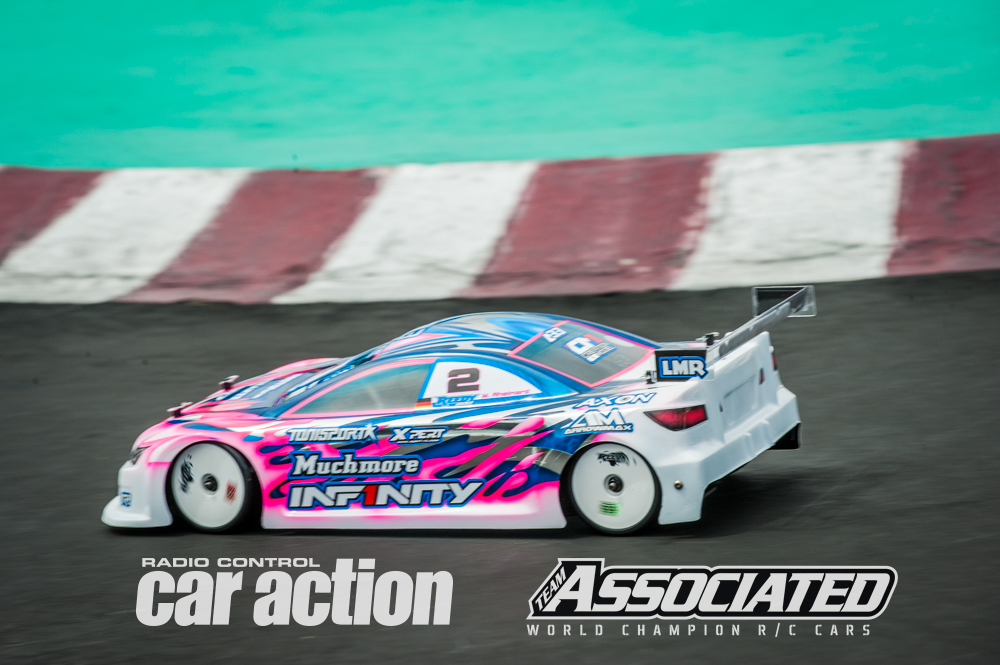 Rheinard won the 20th edition of the Reedy Race with what seemed like an easy attempt, clinching the title in eleven rounds with an extra one to relax and enjoy the fruits of his labor.