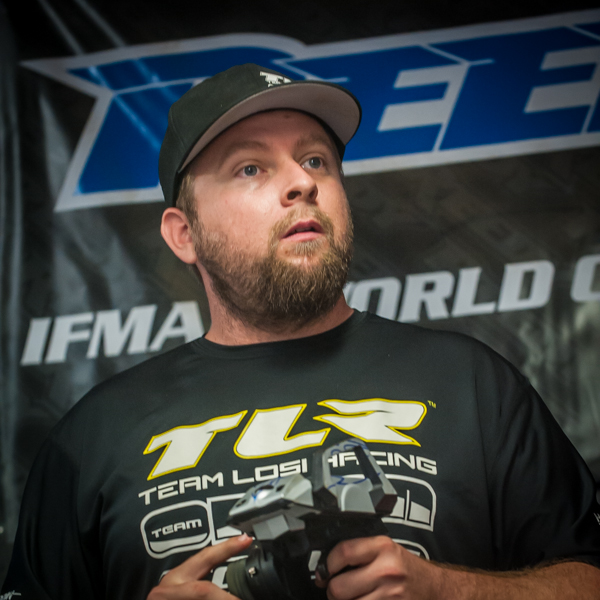 As qualifying comes to an end at the 2015 Pro-Line Surf City Classic, nervous energy is flowing and vehicles are being tuned as racers prepare to take on the ten- minute single, do-or-die A-mains with lower mains trying to get the coveted two bump up spots left vacant in the direct mains above them to create a stacked twelve-driver grid. It’s been a great weekend so far with a lot of high-speed, technical action going down among everyone. Highlights include TLR’s Ryan Maifield sitting up front in 2WD Mod Buggy with Team Associated’s Ryan Cavalieri in second. In 4WD Buggy, things are mirrored with the duo of Ryans set to do battle. Mod Stadium Truck is a different story with TLR’s Dakotah Phend sitting on pole, and Team Associated’s Team Manager Brent Thielkie next in line. The mains should be fun to watch and with the single main deciding the outcome, everyone will be fighting for a spot to watch the action. 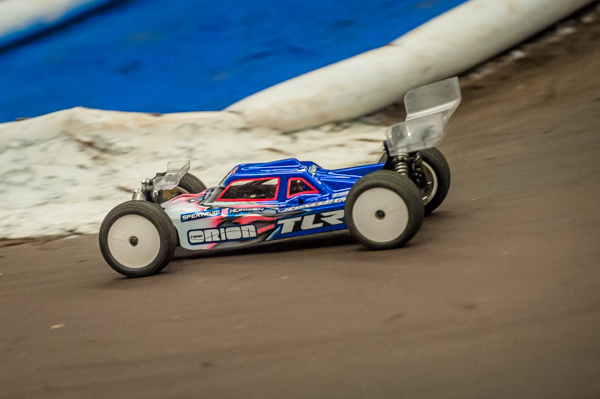 TLR’s Ryan Maifield TQ’d 2WD and 4WD buggy, but with a single 10-minute A-main, a win is anything but certain. 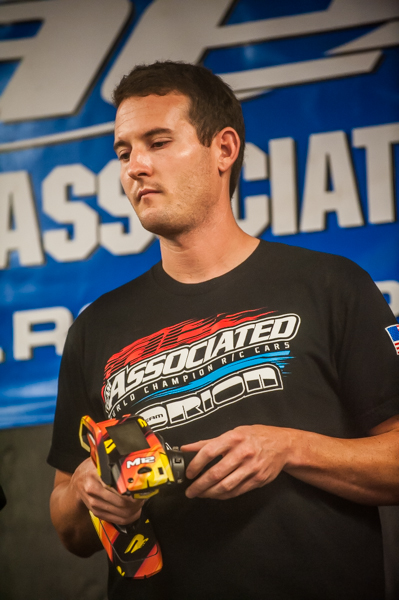 Team Associated’s Ryan Cavalieri sits in second on the grid in both 2WD and 4WD buggy, but his consistent driving could help him move up to the front in the very anticipated battles about to ensue. 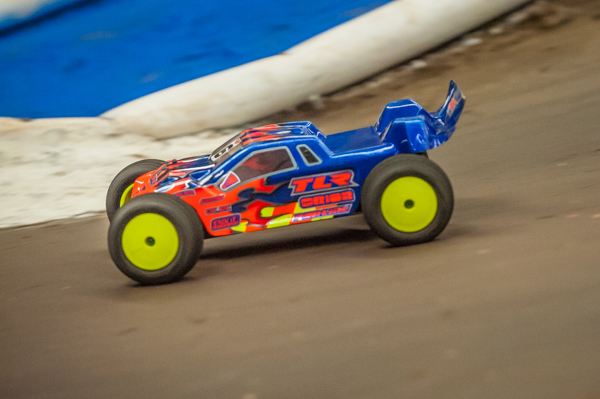 Dakotah Phend has been showing good form, but really put it together in Mod Stadium Truck and sits TQ.