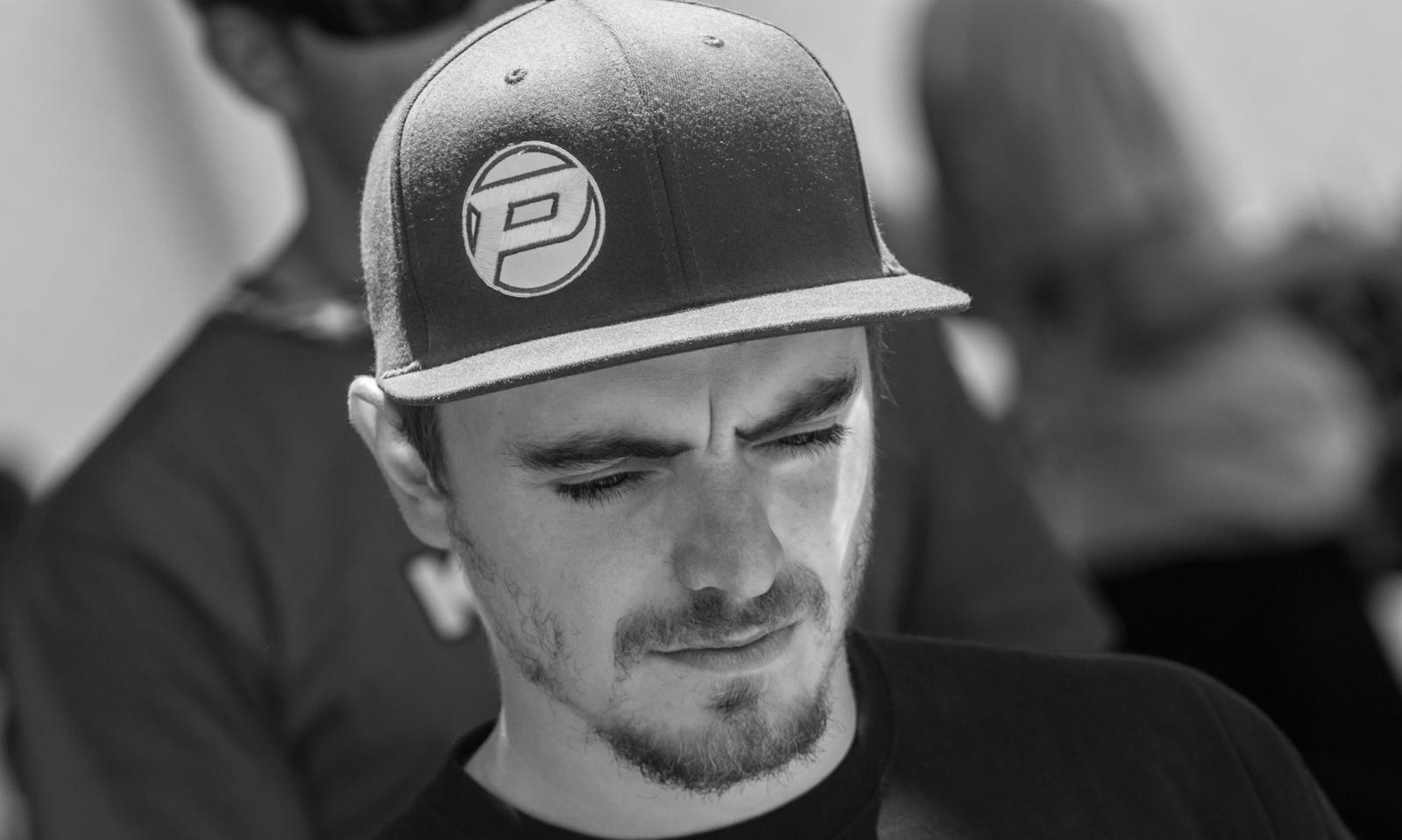 With the weather forecast for the week showing imminent disaster, the choice was made to run the fifth round of qualifying on Wednesday after rounds 3 and 4 – which turned out to be the right decision, as the skies opened up on Thursday and prevented any chance of completing the sixth and final round of qualifying. The IFMAR Worlds schedule calls for two days of main events, with lower finals running tomorrow and the world champion being crowned on Saturday.

Elliot Boots picked up the pace in round three, grabbing the round TQ after scoring a 3 and an 11 in the first two rounds. The young British Champion narrowly edged Batlle, who looks to be Mugen Seiki’s best chance of winning in the new MBX7’s debut, while ROAR National Champ Ty Tessman backed up a strong first day of qualifying with the third spot. Ryan Maifield improved from his two previous rounds, moving up from 10th to 4th and giving himself a great chance to make the semi out of qualifying with three strong top-10 runs.

American XRAY driver Josh Wheeler had his breakout race at the 2002 IFMAR Worlds in Indonesia, finishing 4th at the age of 17. Ten years later he TQ’d the fourth round, leading a 1-2-3- sweep for USA drivers. The biggest surprise of the fourth round was undoubtedly A Main Hobbies’ team driver Dylan Rodriguez, who finished second for the round in his first Worlds appearance by less than two-tenths of a second over 2010 Top Qualifier Jared Tebo.

These Boots were made for walkin’ – with the biggest margin of victory of the week, Elliot Boots destroyed the field by nearly 13 seconds in the fifth round. Though the drivers may not have known it at the time, this was the final round of the week. 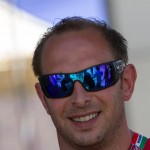 Frenchman Jerome Aigoin will join his brother Yannick in the odd semifinal. 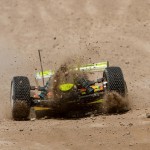 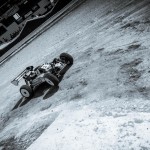 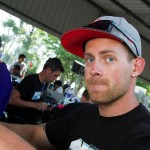 Think Taylor Petersen likes his new Mugen MBX7? He qualified 15th to earn a direct transfer to the semi. 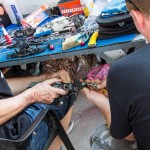 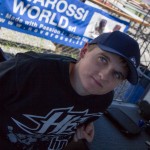 ROAR National Champion Ty Tessman has been on a tear in 2012. He starts the even semi right behind Boots. 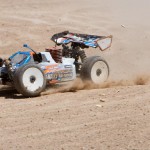 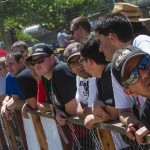 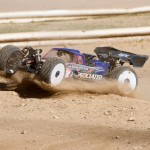 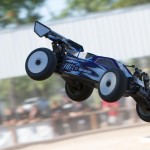 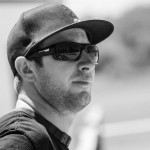 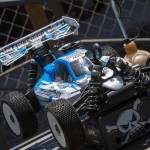 The Mugen of A Main Hobbies’ team driver Chad Bradley. 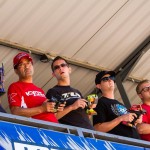 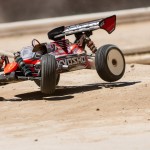 Boots’ Kyosho MP9 crushed the field in the final round to solidify the overall TQ. 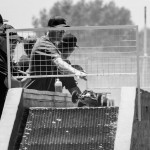 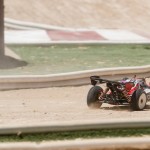 This is the view that the rest of the field will have of Elliot Boots at the start of the odd semi. 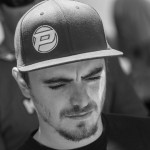 Former European Champion Robert Batlle will start on pole for the even semifinal. 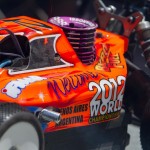