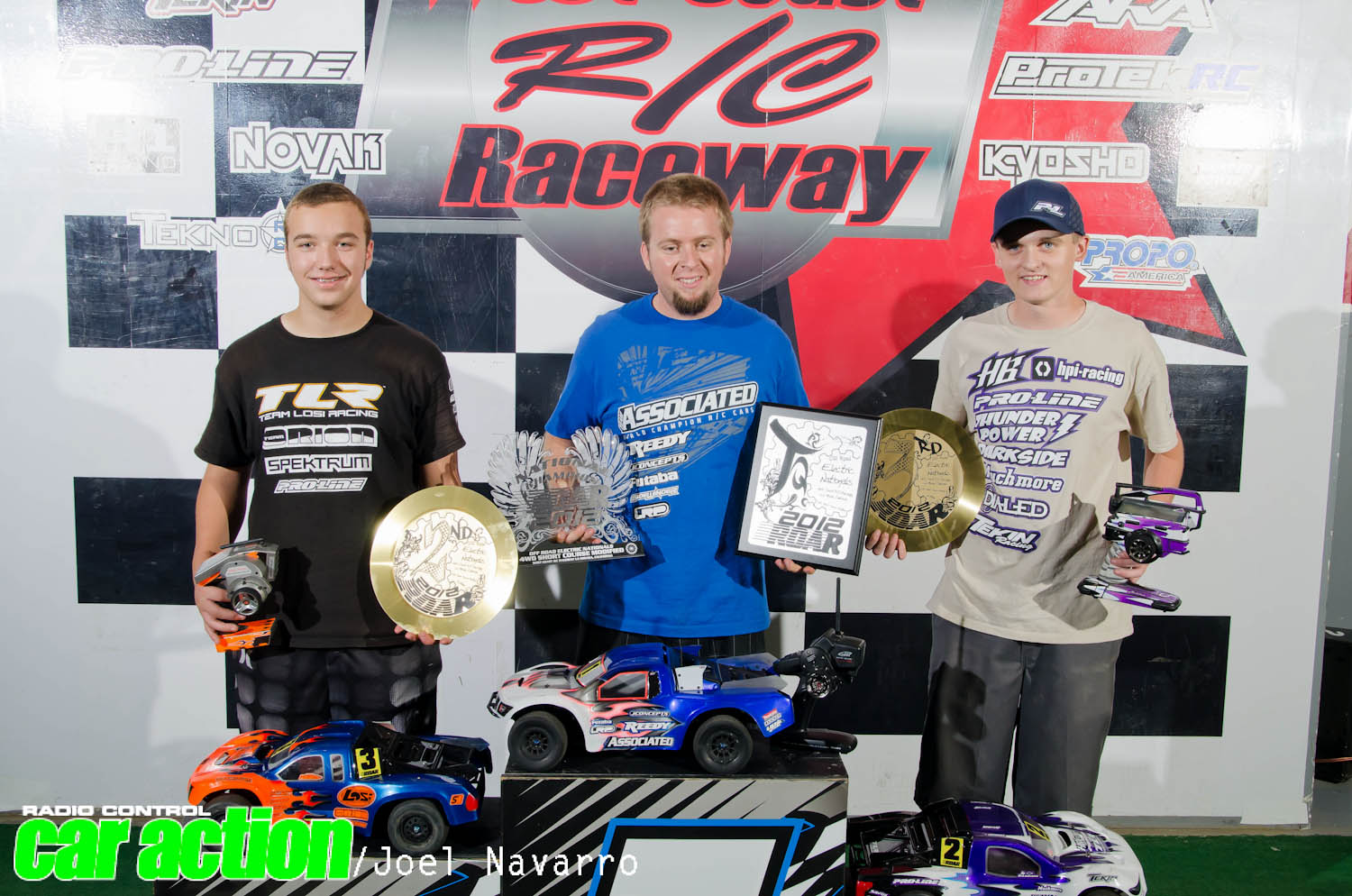 It was another action packed day of racing for the 2nd Session of the 2012 Electric Off-Road Super Nationals. This time around, it was the Short Course and 1/8th Scale classes. In the hotly contested SC 4×4 Modified class, the lap times of the front runners was down to hundredths-of-seconds! With a little bit of fender rubbing going on, Associated’s Ryan Maifield would would go on and squeeze out the Top Qualifying position going into the Triple A-Main format. In the mains, as the trucks exploded off the line, Maifield would get the hole shots in both A1 and A2 mains along with Hot Bodies Ty Tessmann right in his rear view. Tessmann admitted that the track layout didn’t have very many area’s to make a clean pass. Maifield ran nice tight lines and would go on to take the wins in the first two mains and the overall victory and would sit out the last A3 main.

In the 2wd SC Modified class, the overall win was up in the air as it was a Ryan and Ryan show. The Associated Teammates had each taken a win in the first two mains; Cavalieri with the A1 win, and Maifield with the A2. At the start of the A3 Main, Cavalieri easily took the hole shot from the TQ position on the grid with Maifield in tow. Cavalieri was able to put a bit of real estate between him and Maifield in the first few laps with Maifield quickly finding himself battling for that 2nd spot with Kyosho’s Jared Tebo allowing Cavalieri to build up over a 3 second lead. By the end of the 6 minute main, Maifield did manage to close the gap on his teammate, but it was too late; Ryan Cavalieri claimed his 4th ROAR title of the weekend.

In the 1/8th Scale Electric class, Hot Bodies Ty Tessmann would be the untouchable one. The youngster from Canada was able to capture the Top Qualifying spot over Associated’s Ryan Maifield in 2nd and Kyosho’s Jared Tebo sitting 3rd. It was truly amazing watching the bigger 1/8th scale vehicles on the track and how the top drivers in the world controlled the massive power of their cars with surgeon like precision. The 1/8th scales were the only class that ran 10-minutes and in the A1 Main, Tessmann’s biggest threat for the top spot came from Kyosho’s Jared Tebo, who actually took the lead 3 minutes into the race as Tessmann bobbled, but would flip over himself a minute and a half later allowing Associated’s Steven Hartson to slide into the top spot with Tessmann hot on his heels.  A couple laps later, Hartson would suffer a dreaded slow roll over at the end of the straight coming into the first turn which let Tessmann easily make a pass.  Hartson did stay within striking distance, but couldn’t make another pass and Ty Tessmann took the A1 win. In the A2 win, it was Tessmann from start to finish, which allowed him to take the over all win and ROAR National Title.

Congrats to all the newly crowned ROAR National Champions. It was a hot one in SoCal all this week, but all the hard work and determination paid off and it was well worth it in the end. Look out for the racing video of the mains I’ll be posting soon! – Joel Navarro

The Ty Tessmann Interview after his 1/8th Scale Electric ROAR National Win. (The video thumbnail isn’t showing, but the video is there…click play)

The Winning rides (Special thanks to all the winners for allowing me to photograph their winning cars!) 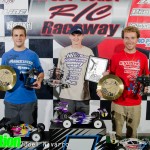 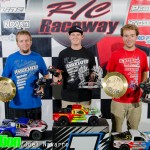 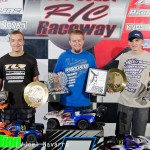 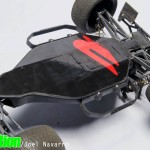 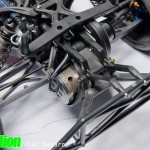 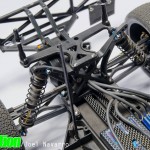 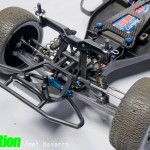 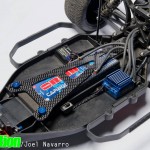 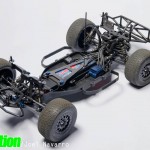 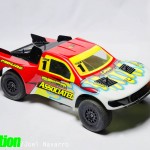 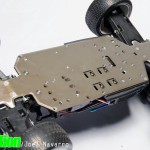 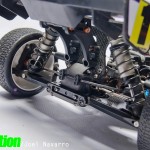 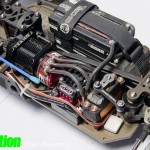 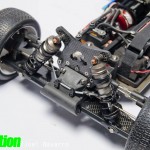 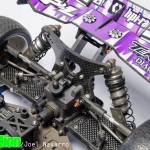 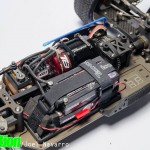 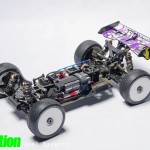 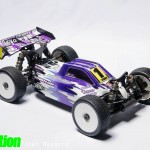 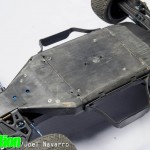 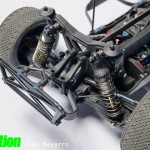 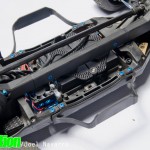 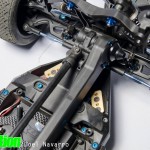 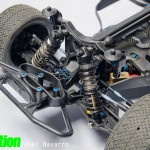 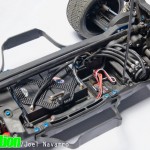 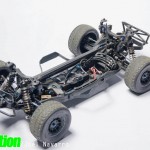 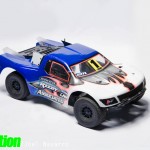