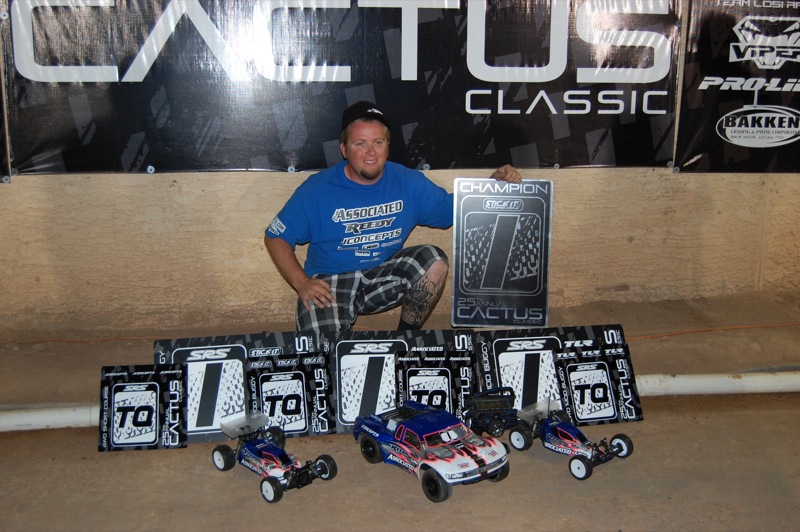 Considered by most to be the largest race on the calendar for 1/10th off-road, the Cactus Classic is always a special event. For the 25th annual, domestic and international participation was at an all-time high with the entries topping out at well over 400. This high-profile event includes warm weather, spring-break and St. Patrick’s day during the week, it remains one of the most competitive but laid back events on the racing tour.

In qualifying, Ryan Maifield with his JConcepts equipped Team Associated vehicles sat at the top of the field in 4 modified classes. Ryan’s super fast, smooth and consistent driving was tough to beat as each time his vehicles hit the track a new TQ run was in jeopardy. The highlight of qualifying began during round 4 of 4wd modified when a duel between drivers presented itself between Ryan Maifield and Ryan Cavalieri. Maifield dropped the hammer on laps 11,12 and 13 taking the 4th and final round, running the 2 fastest laps of the event at 22.972 and 22.894. Utilizing a combination of Bar Codes in white (2wd front) and orange compound (2wd, 4wd and SCT rear) Ryan blistered the track in 2wd and 4wd modified buggy and 2wd and 4wd Short Course throughout all of qualifying. Joining Ryan in the A-mains for JConcepts was Kody Numendahl, Brian Kinwald, Tanner Denney (SCT), Steven Hartson (2wd, 4wd) and Jorn Neumann (4wd).

As the mains started it was clear Maifield was on a mission. Taking both the 2wd class and 4wd class in 2 straight mains the overall victory was wrapped up early in those 2 classes for JConcepts and Team Associated. Ryan turned his focus to the Short Course modified 2wd class where the overall would come down to the 3rd A-main. Taking a super clean start in A-3, Maifield would stretch the lead on the field. Working through traffic proved to be the only challenge on his way to his 3rd overall victory of the day. Ryan remained on point during the mains while relying on the speed and performance of JConcepts Bar Codes, Punisher and Raptor body combination, 6” H.D. rear wings and Rulux SCT 12mm hex wheels.

Joining Ryan in victory lane running JConcepts were drivers Tony Truman who won the SCT Pro 2 lites (13.5) class and Michael Gonzalez who won the 17.5 truck class. Both drivers leaned on the JConcepts Bar Codes in orange compound all weekend long.

The 25th annual was an amazing event, congratulations to the winners and entire SRS crew and Race Director Richard Lake on another outstanding event. 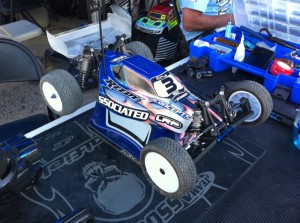 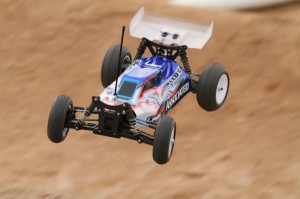 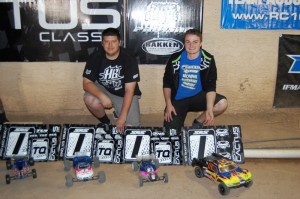 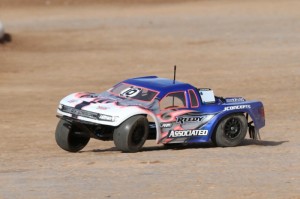