From RUDDOG:
Ruddog have introduced their new range of fixed timing spec racing electric brushless motors. The power plants utilise the same design as the RP540 stock motors but feature a fixed timing sensor plate, meaning they are the perfect hand-out motor for club races, sanctioned championships and long distance races. In addition to the new motors Ruddog are also offering a separate timing insert to outfit existing RP540 motors to the new fixed timing specification, allowing racers to use the same motor in open and sanctioned races. The RP540 fixed timing motors are available in 10.5T 13.5T 17.5T and 21.5T specifications.
RUDDOG is distributed in the US by AMain Hobbies.
Visit RUDDOG.eu
See more posts about RUDDOG 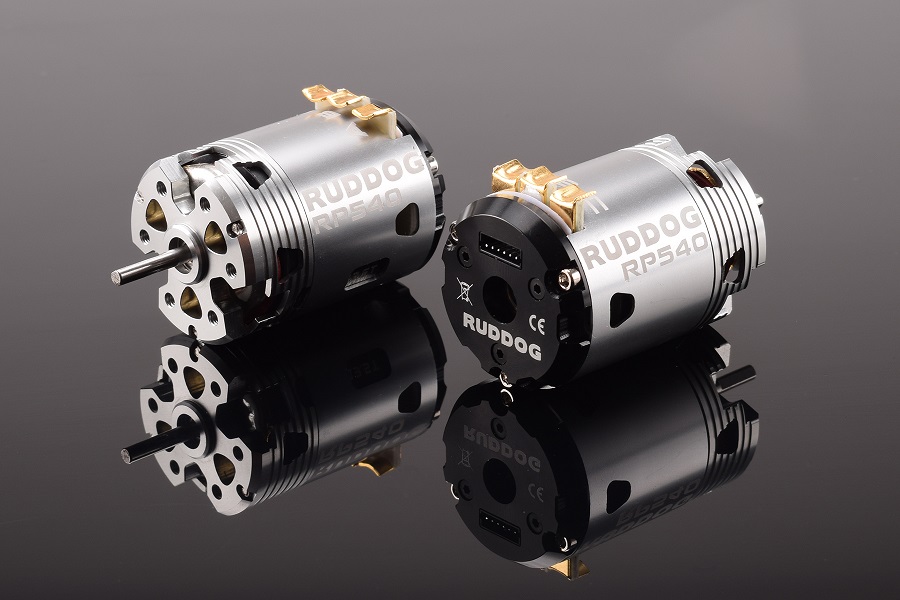 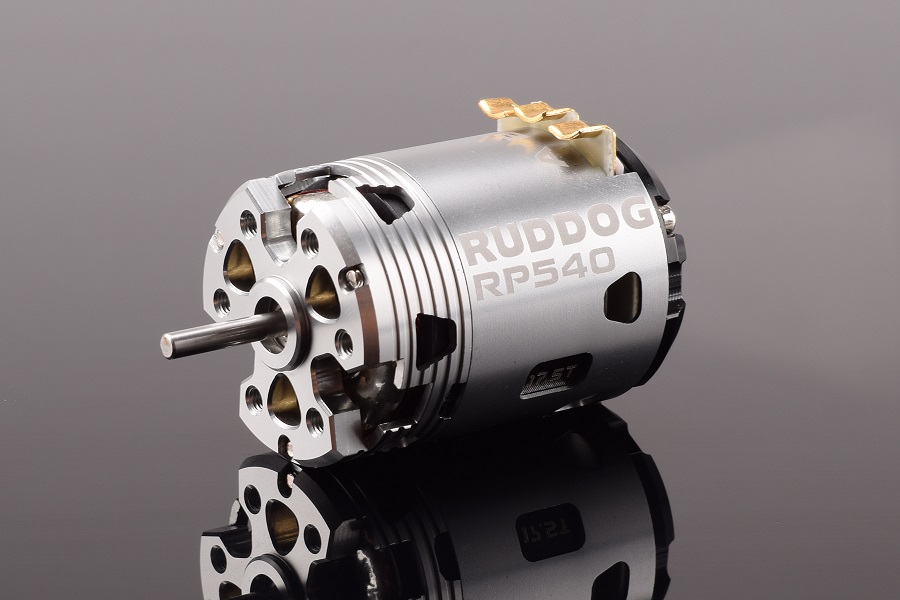 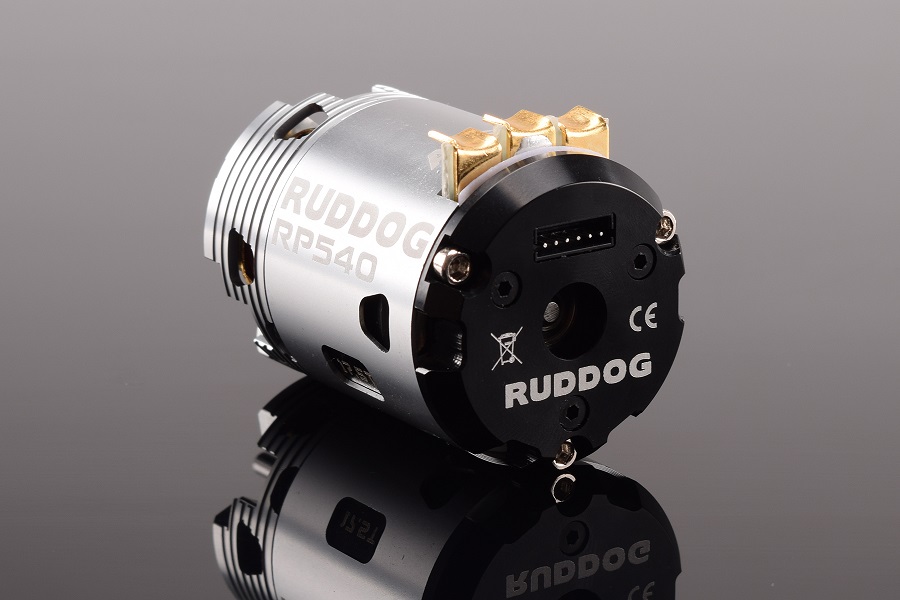