The epic Team Associated / Team Losi rivalry was burning at full intensity in the mid-90s, as the brands traded Nats and “big race” wins weekend to weekend with the sport’s most legendary drivers wheeling the cars. But no matter how many wins Team Losi racked up, there was one title they just couldn’t lock down: the IFMAR World Championship. The Worlds was Team Associated’s domain, with four consecutive wins from 1989 to 1995. But with 1993 winner Brian Kinwald on the Losi squad (having defected from Associated) and a very capable car in the Double-X, 1997 was Team Losi’s year to win the Worlds. There’s some great stuff in these long-form videos from the days of brushed power, sub-C packs, and long FM antennas. And if you’d like a closer look at what Kinwald was running 20 years ago (at least in replica form), dig into this build over at RC10talk.com. 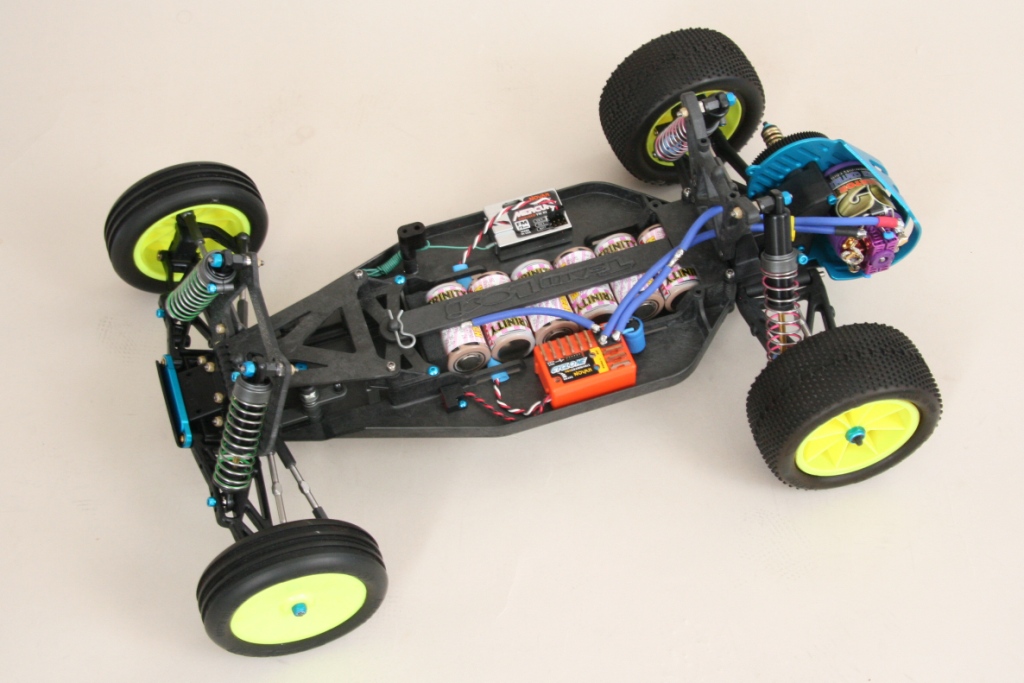