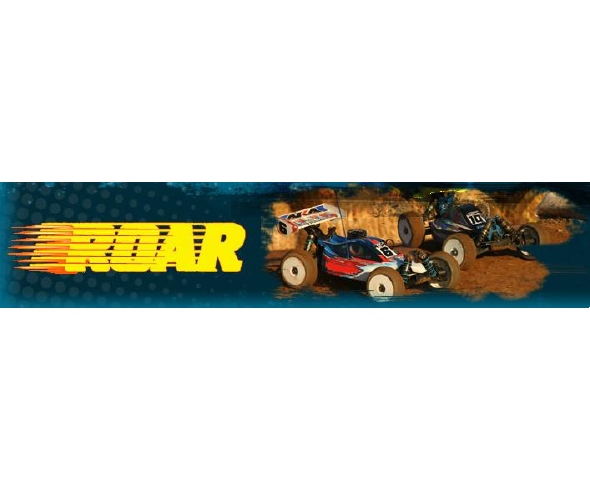 ROAR is happy to announced the 2010 Competition Classes to be contested at the 2010 ROAR Electric On-Road Paved National Championship. This years class structure will include a new concept in ROAR National Championship racing, The Sportsman Touring Car class that will use a named list of esc’s and 17.5 brushless motors to provide a fair and even playing field and the reduction in speeds ROAR members have been asking for. The traditional Stock division has been replaced by the Expert division and the Modified division has been replaced by the Open division. The classes to be contested will be as follows:

Sportsman Divisions will race using the ROAR Sportsman Participant National Guidelines (http://www.roarracing.com/downloads/…guidelines.pdf), ROAR approved 17.5 brushless motors and Sportsman approved esc list. The list will be compiled and posted for member use in the coming weeks.

Expert division will use ROAR approved motor winds as designated in the class list and open esc’s.

Open Divisions can use any 1:10 Class Motor Approved . All motors and batteries used must be published on the ROAR Products listing 14 Days prior to start of the event.