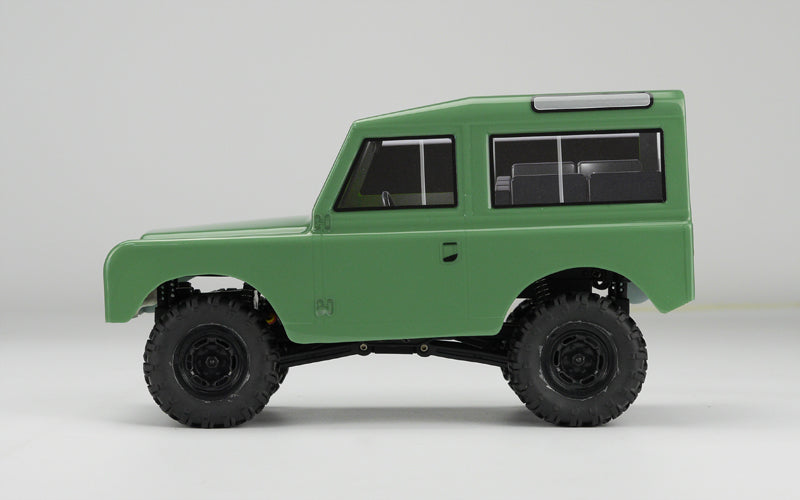 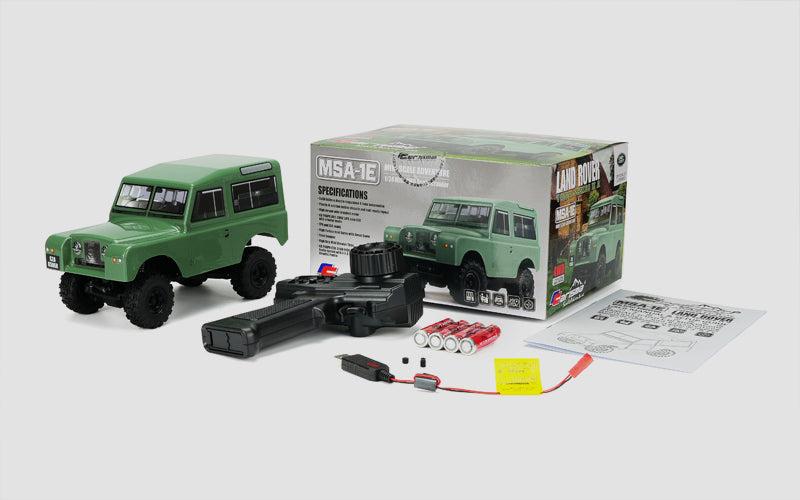 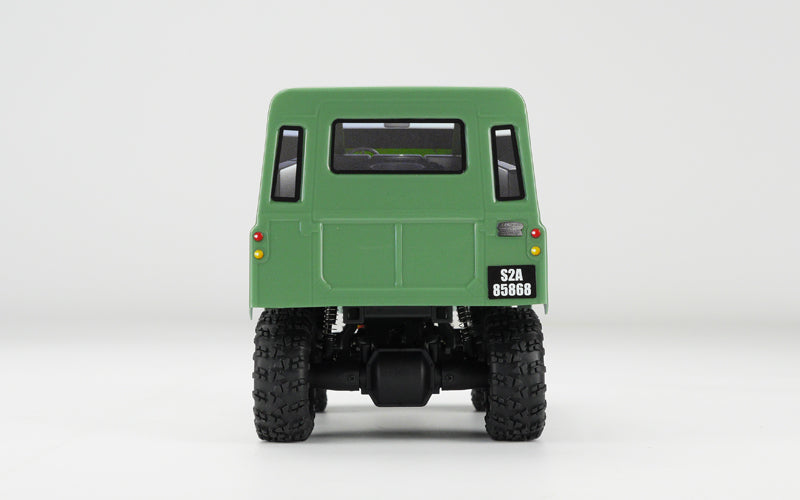 From Carisma:
The Land Rover Series II A Launched at the Amsterdam Motor Show in 1958, a full decade after Land Rover started producing vehicles, and its Series I sibling had made its debut at the same event. The design team responsible was run by David Bache, who would later release more ground-breaking designs such as the Range Rover and the Rover SD1. He and his team actually ‘styled’ the Land Rover series II with the project taking just six weeks to complete, and was praised for its simplistic and truly functional design.

The car’s basic form and functionality remained a key feature across all later iterations of the vehicle, with its ‘rounded shoulders’ becoming a staple and iconic Land Rover design feature. The Series II also gained deeper sills that concealed the chassis members and gave it a less utilitarian look, and its distinctive curved glass at the rear corners of the cab. In 1969 a legal requirement meant the front headlamps moved out from the grille and into the wings. Annual production peaked in 1971 at 56,000 each year produced in Solihull, and in total, more than half a million Series II models were made over its 13 year production run. Pre 1969 models are now becoming rare and very sought after, but Carisma Scale Adventure offer you the chance to own one, a 1968 Series II A in 1/24th scale! 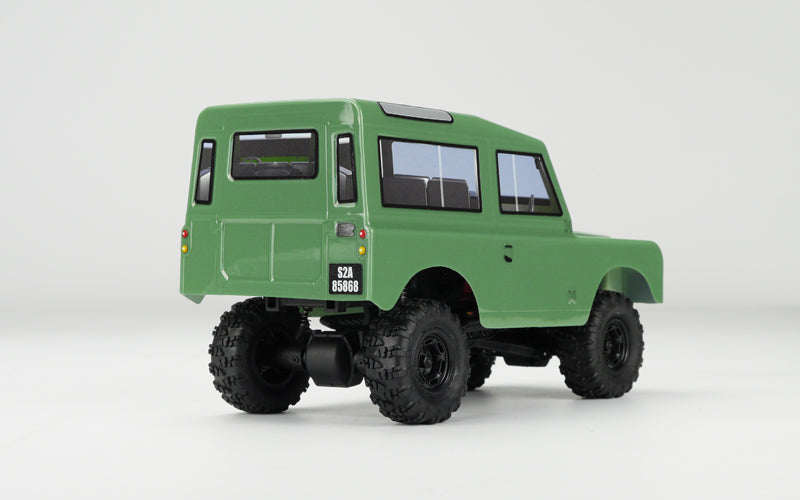 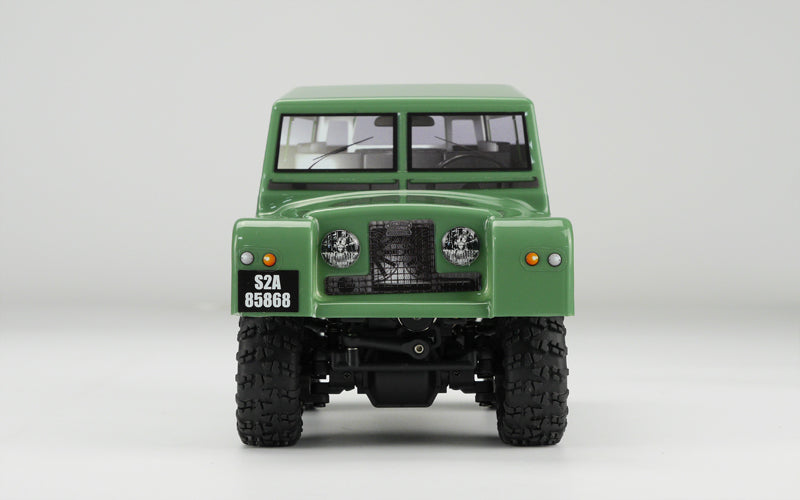 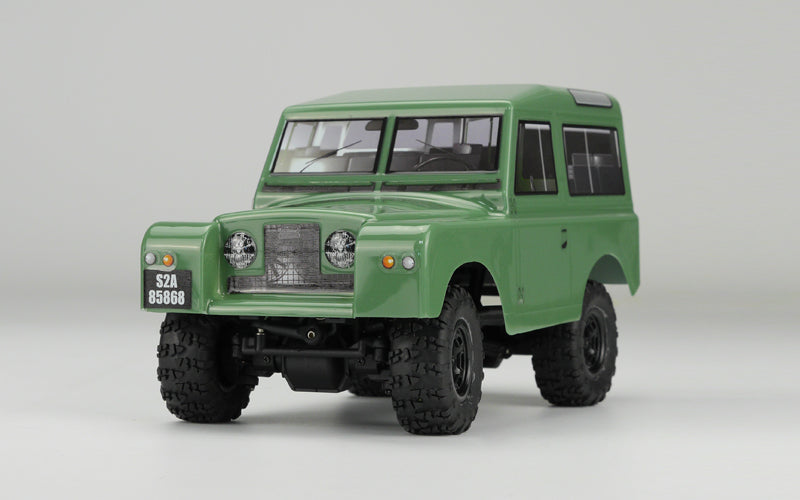