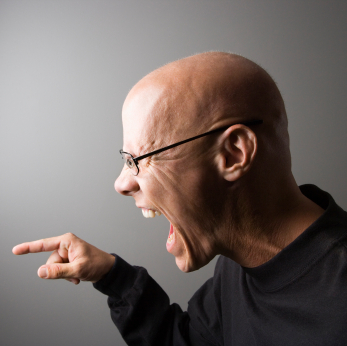 If I’ve learned anything over the years racing nitro vehicles, it’s that there’s no replacement for lots of expendable cash experience. Over time, nitro guys develop a sixth-sense, knowing when an engine is too lean or rich just by the feel of the trigger in their hands.  On the other side of the coin, there are basics every nitro guy should learn right away.  That’s what this blog is about.  3 things you should never do…ever…when trying to start a nitro engine.  Laugh all you want at these, but if you’re a nitro guy, at some point you will (or already have) commit these mistakes!  Learn from my foibles.  Don’t do these:

2. Don’t use a starter box that spins in reverse.   Check the starter wheel; it should bump against the flywheel and cause the flywheel to spin counter-clockwise.  If you’ve replaced the starter motors, installed new battery plugs or new wiring inside the box, you may have wired something in reverse.  An engine can start when spun backwards, but it’s nearly impossible.  This mistake happens more than you would think.