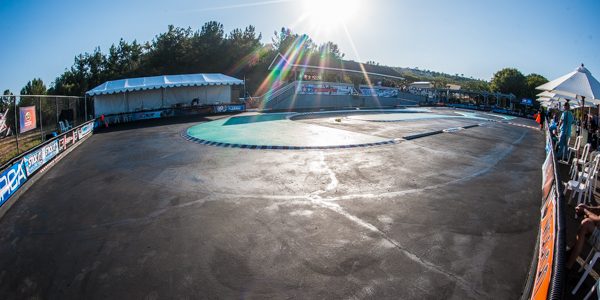 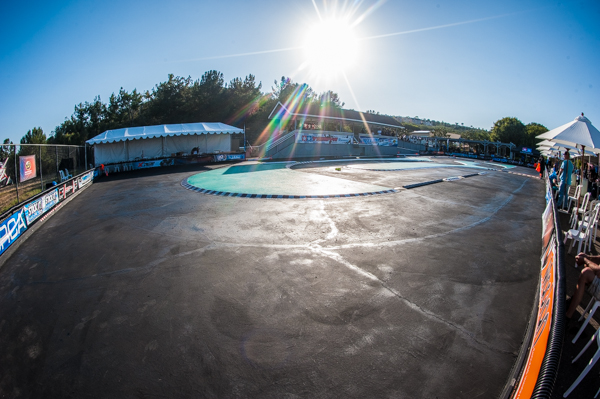 The Tamiya Raceway in Aliso, California is a favorite among racers and provides a challenging layout with permanent curbs.

The 2016 Reedy Touring Car Race of Champions kicks off today with the Invitational drivers starting their first rounds and the other classes continuing their practice with one round of qualifying in the evening. Throughout practice the heavy favorites were already showing teeth with last year’s Invite Champion Marc Rheinard (Tamiya) showing his well-known speed, flawless lines and talent. However, Ronald Volker (Yokomo) is always a threat and his domination of the class over the last few years can never be discounted and he is right on pace with the fastest laps. Surprisingly, it is Ryan Cavalieri (Team Associated) who is also making a big impact and is poised to back up his recent domination at the ROAR Nationals. His lines are crisp, his car sharp, and corner speed on par with the normally much faster international drivers. Could this be the year where an American, and an off-roader, challenges for the title? It’s not unrealistic, but he’ll also have to get around other notables including Naoto Matsukura (Tamiya), Juho Levanen (Team Associated), and Meen Vejrak (Yokomo), just to name a few. 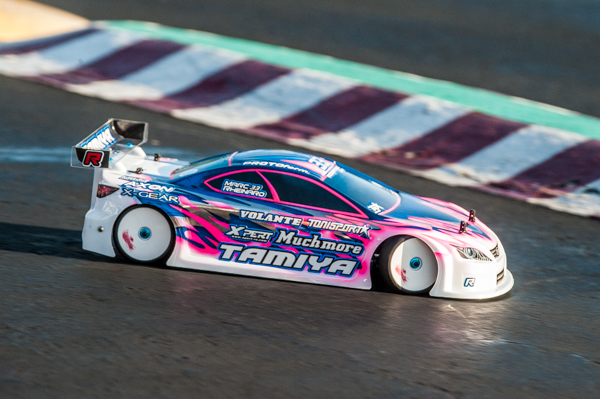 Tamiya‘s Marc Rheinard is looking fast and a good bet for repeating his 2015 winning performance. 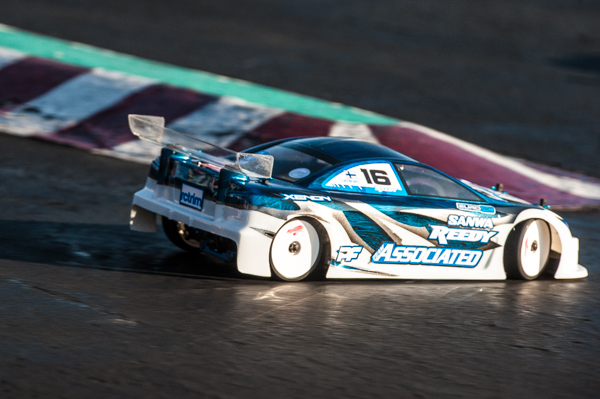 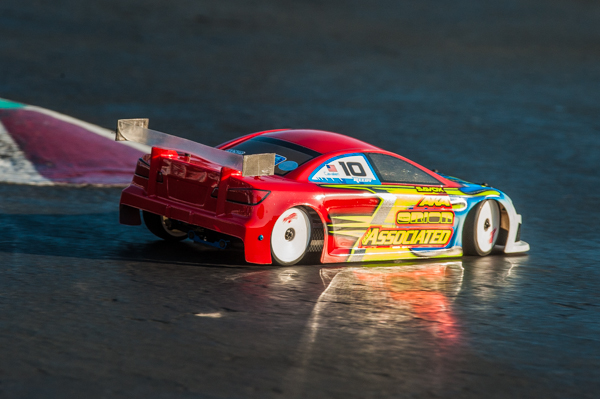 Team Associated‘s Ryan Cavalieri is showing great speed and trying to show everyone that his recent domination at the ROAR On-Road Nationals was no fluke. 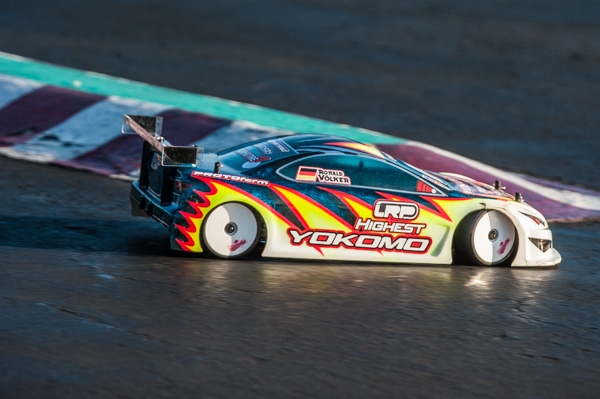 You can never count out Yokomo‘s Ronald Volker. His speed is always impressive.