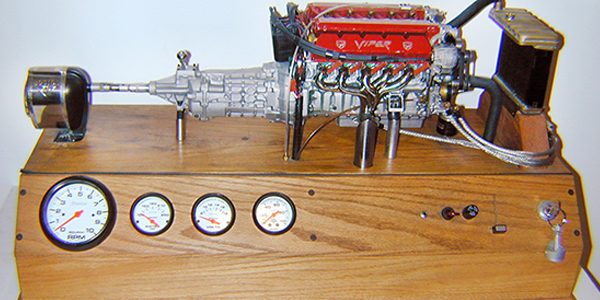 The video below shows a nitro-powered pencil sharpener built with a salvaged RC engine, and it’s pretty cool and all. But all I could think of is Gary Conley saying something like “Oh, you built a nitro pencil sharpener? That’s cute,” before whipping out this bad boy: a pencil sharpener that grinds graphite with a the power of a Viper’s V10 powerplant in 1/4 scale. A fire at the Conley Precision Engines facility mooted a production version of the engine, but if you want to by this sole example, it’s yours for just $250,000. Sure, that sounds like a lot, but Gary will deliver it to your door at no extra cost. Think of the savings! 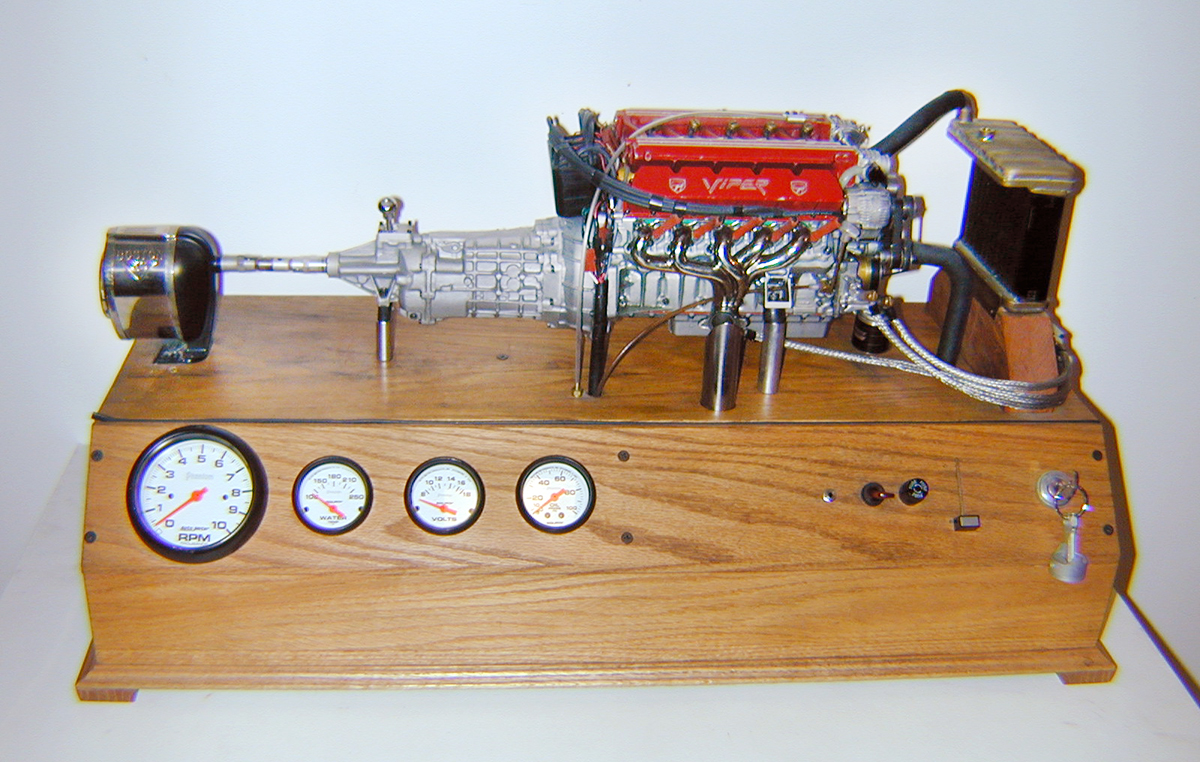