The new XB4 chassis was redesigned with the main focus to lower the CG to improve cornering speed and stability. The new chassis accommodates the new lower motor mount.

CNC-machined from high-quality Swiss 2mm 7075 T6 aluminum, the chassis is strategically machined in low-stress areas to make it as light as possible without affecting strength or rigidity; additionally black-coated for increased lifespan.

Weight distribution, chassis width & length, and proper flex have key influences on the handling of the car. All of these features were incorporated into the design of the chassis.

Machined from the premium Swiss 7075 T6, the motor bulkhead is strong and lightweight.

With the lower CG design focus on the new XB4, the central bulkhead was lowered as well.

The side guards were redesigned to allow the motor to be positioned as low as possible on the chassis to improve cornering speed and stability.

Tough composite side guards perfectly fit the chassis to seal against dirt and protect from side impacts.

Molded from a hard composite material, the side guards are an important part of the chassis flex adjustment for the majority of track conditions. For very-low-traction tracks, optional medium stiffness side guards are available.

To improve protection against dust, Velcro® double-sided tape is included to ensure a perfect seal of the body to the side guards, to reduce the noise level of the running car.

To improve the efficiency and performance of the shock absorbers, the lower composite shims are produced from redesigned moulds that allow for more precision and exact diameter. The result is more precise shock shaft movement.

Well-built, reliable shock absorbers are extremely important for super-smooth suspension action on every type of track. The shocks on the XB4 have been specifically designed to be built easily, perform consistently, and last reliably.

To improve the reliability of the differential and ensure quieter operation, both front and rear differential crown gears construction and production details were improved.

Both front & rear diff crown gears and pinion gears are made from steel which has been additionally hardened to ensure increased lifespan and reliability.

For clay and low-traction tracks, optional graphite diff crown gears can be used for increased traction.

From national titles around the world… through EOS Champion and European Champion titles… all the way to the World Championship title… the XB4 has an astonishingly long & strong lineup of victories to support the winning heritage of the XRAY XB4 platform.

At one of the world’s most competitive off-road races – the USA National Championship – it was XRAY’s Ty Tessmann who brought the first USA National Champion title for the XB4 platform using prototypes of new 2018 parts. Tested and successfully run in the highest competition races, you can now enjoy the very same car that Ty has been using… the Champion’s car.

Successful development of the XB4 – like all other XRAY platforms – would not have been possible without the involvement of the entire racing team working the entire year to test new ideas, prototypes, and improvements. The 2017 edition of the XB4 was focused on fine improvement of small details, making the car an absolute winner straight out of the box. 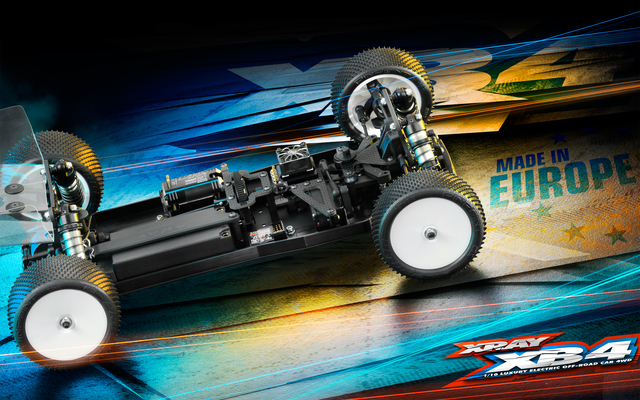 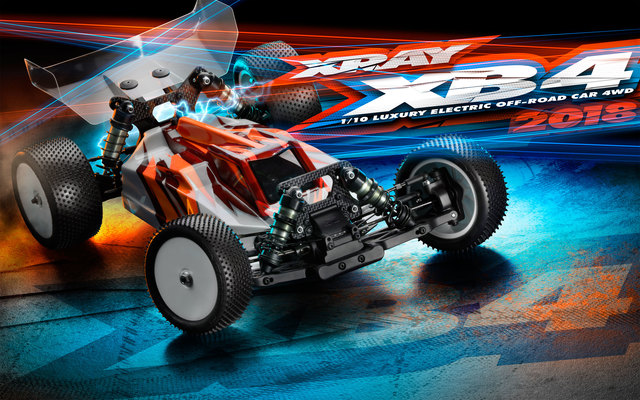 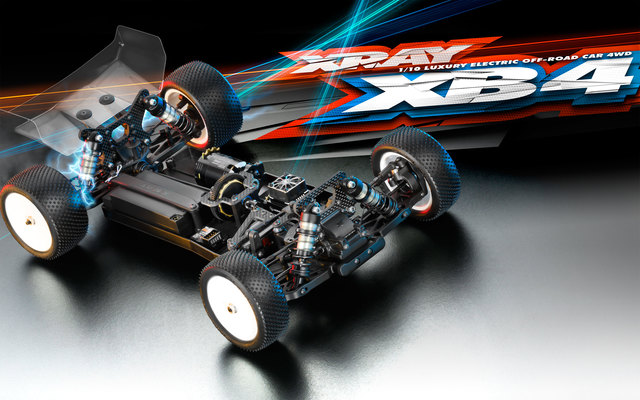 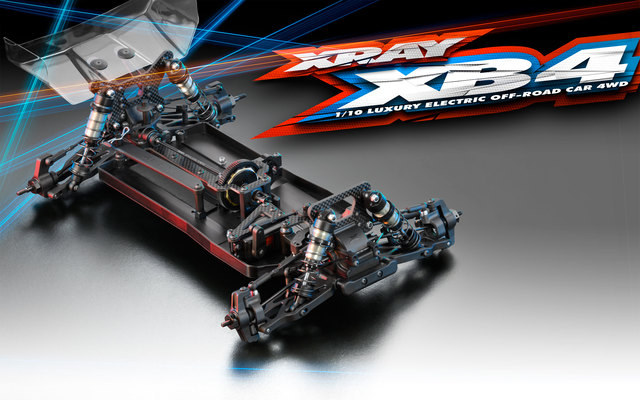