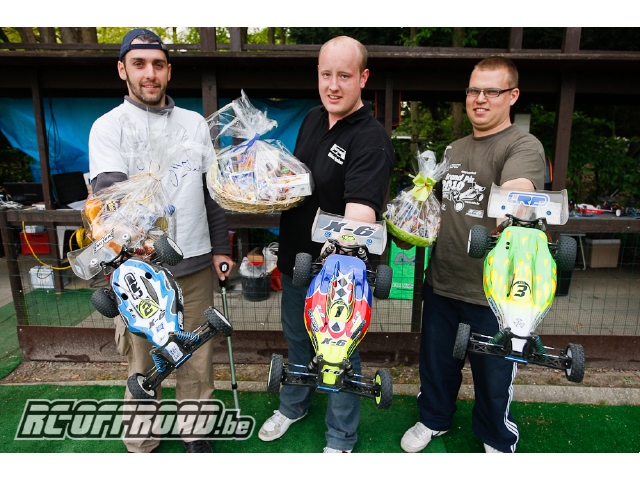 This past weekend was the 2nd round of the Belgium-Dutch national series, held at MBV Kampenhout, a mostly astro track not far from Brussels. X Factory’s team drivers were in touch to let us know of their outstanding success:

“I rolled it once in the first round of qualifying, which dropped me from a TQ pace down to fourth in that round,” wrote Elvo. “Kept it on it’s wheels for the next two runs, finishing 2nd in round 2 and taking the TQ in the last round. Stefan Meskar had two seconds and a first through, so he wrapped up the overall top spot.”

Willem-Jan Keyaerts, driving an X – 6 Squared and sponsored through XF Dealer Hobby Car Shop, rounded out the top 3. There were two more X – 6²’s in the A main. In the finals, Stefan ran away with the race, leading from tone to tone. Elvo and Willem-Jan separated themselves from the pack and battled it out, with Willem-Jan eventually securing the second spot. Elvo finished his email: “I’ve said it before and I’ll say it again: the X – 6 is dialed.” 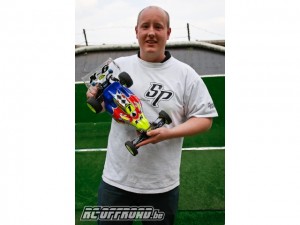 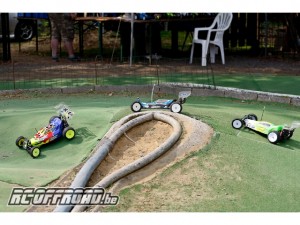