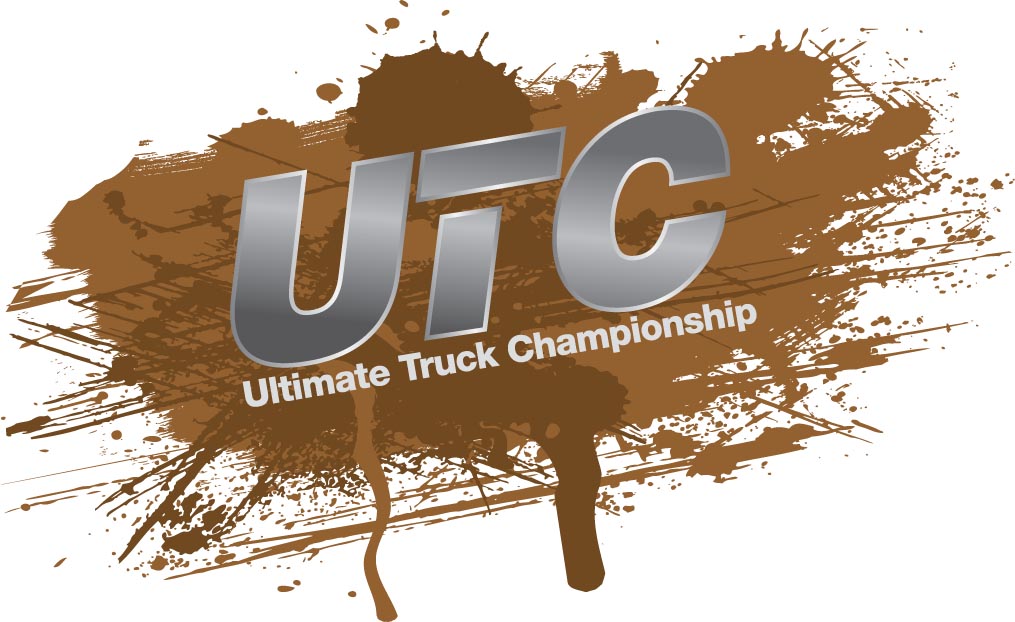 To say the UTC (which stands for Ultimate Truck Championship) is the first event of its kind really wouldn’t be true. I do firmly believe when you look at the complete format that it is truly unique, but for years, various RC rock crawling clubs have held “Tough Truck” type competitions. Most of these events are RC renditions of the famous full-size Top Truck Challenge put on by Four Wheeler magazine every year.

There is also the G6 Challenge which is the brainchild of Brian Parker. You can check out a pretty entertaining bio of the man in the November issue of RC Car Action, and I would be lying if I said I wasn’t highly influenced when I attended a G6 event in California. That said, the mission so to speak of the UTC is different than G6 and the events are likewise completely different in many ways. They have their similarities such as being more focused on having fun and less focused on technical competition, but they go in different directions from there. The hallmark, in my opinion, of the G6, however is Parker’s “less line time, more drive time” philosophy. I can appreciate that having been to big comps and even small comps where I do more hanging out than driving. That’s one thing that’s also always bugged me about RC racing. So, while I agree with the mission, our initial goal with the UTC was variety.

The thought was that having a variety of events within the competition would be beneficial in many ways. First, it would simply make for a more interesting day for the competitors. You wouldn’t be doing the same thing over and over. Second, the variety of events we picked would test vehicles in vary different ways. The end result we hoped was that the mix of people doing well and winning events would be great and you’d have no idea who was winning until the final scores were tallied. In a typical rock crawling or scale comp, if you blow one course or even a couple of gates, you know you’re done.

As we created the UTC, the thought that went into the different events got pretty deep. OK, we don’t pretend to be deep thinkers, but we really gave this some careful consideration. When you belong to a crawling club, it’s usually the same top guys winning over and over. Same with weekend club racing. I’ve always said that no matter what you do to the rules, the fast guys are going to win. Same with crawling. Change the rules all you want, the guys with the most talent, dedication and experience will always be the top dogs.

So, our goal wasn’t to create an event that would be won at random and by someone who didn’t deserve to win, but we did want to create some equalizers. We created events that required vary different vehicle attributes to win–polar opposite attributes. To pull a dead weight sled farther than anyone else, you need a powerful and heavy rig. But, to jump the farthest, you want a truck that is fast and light. To win the slalom, you better be a wheel. The balance beam or teeter toter would require mostly patience. I could go on, but the bottom line is a skilled driver with a well rounded rig will win, but a casual competitor with a stock Axial SCX10 Honcho could also do well. We also added events such a a timed tire change and rollover recovery that took the vehicle completely out of the equation. That sounded like an event that people would want to keep coming back to.

To learn more about this event and see the rules, go here.