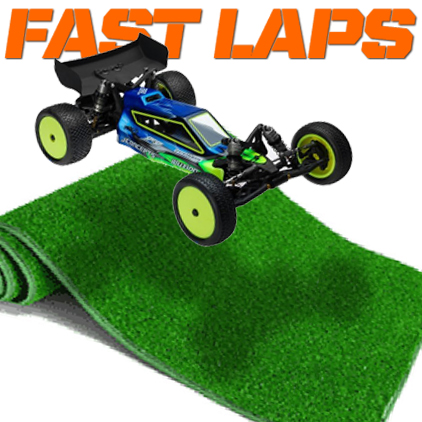 In ‘Merica we like our Hot Dogs, Baseball, and Apple Pie. Mess with it and you’ll get an earful. You just don’t change a good thing. That seems to be a lot of the sentiment surrounding IFMAR’s decision to allow astroturf for the surface at the upcoming 2015 Electric Off-road Worlds at Yatabe Arena in Japan. Social media seems to be lighting up with forums and Facebook all having some pretty heated discussions about this ruling. But, is it justified? After all, in a lot of places around the world, astroturf and other surfaces are standard and accepted. In Europe there is even a successful Euro Offroad Series (EOS) that has many of the fastest off-road drivers in the world competing at and enjoying. Let’s take a look at all the fuss. 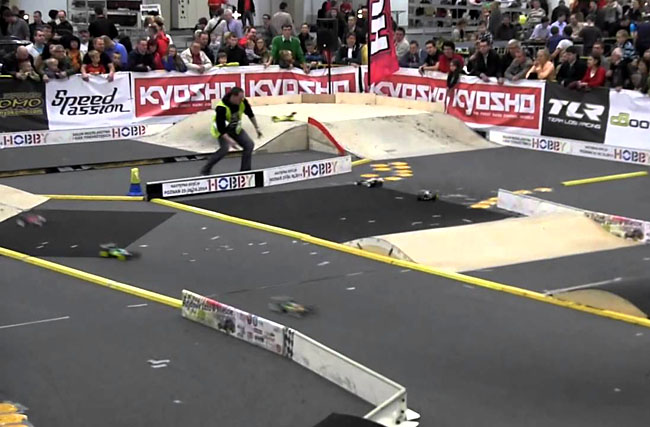 The European Offroad Series is a successful group of events that runs throughout the year and uses carpet for its surface.

WHAT DO OTHER SPORTS DO?

A lot of arguments have been made that off-road should always be run on dirt? That there is a unspoken rule that this has always been the case and that sports like Motocross and events like the Baja 1000 are true examples of this. However, the reality is that modern electric off-road racing has been run on surfaces that are very different then what we see in full size sports. Venture to any modern facility, and the chances of seeing dirt flying and big roosts of dust are about as common as seeing a Sasquatch running through the forest. In fact, the last IFMAR Worlds was run on a surface that resembled something closer to what you’d see at an International House of Pancakes than what James Stewart kicks up behind his Suzuki. And what about organizations such as the Olympics that host events like BMX? Surely most of us would agree that their credibility is probably higher than that of IFMAR’s. Well the last Olympic BMX event saw a track that had asphalt in most of the key areas. There was no loamy dirt, ruts or blown out berms. Also, for all those who still hold on to the argument that dirt bikes are always run on dirt should watch Enduro X at the X-Games. The course for that sport consists of boulders, logs, ponds and a lot of other obstacles that would make many people cringe if incorporated in to electric off-road racing. 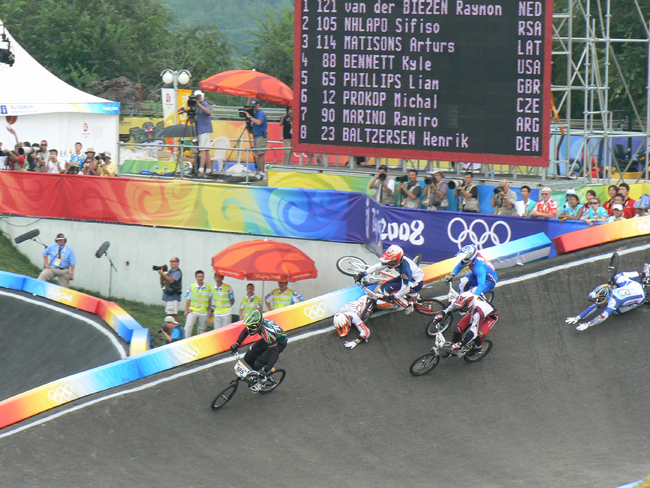 BMX is a successful event at the Olympics and includes asphalt for the running surface.

So how does the industry feel about it? Wouldn’t the products sold reflect the attitude of the racers? The fact is that the chassis manufacturers have been turning out products that meet the demand for tracks that use astroturf. XRAY, Team Durango, Schumacher, Team C and a host of others make buggies that are specifically designed to run in those conditions. Even the mid-motor buggies from TLR and Team Associated were specifically developed for high grip conditions. 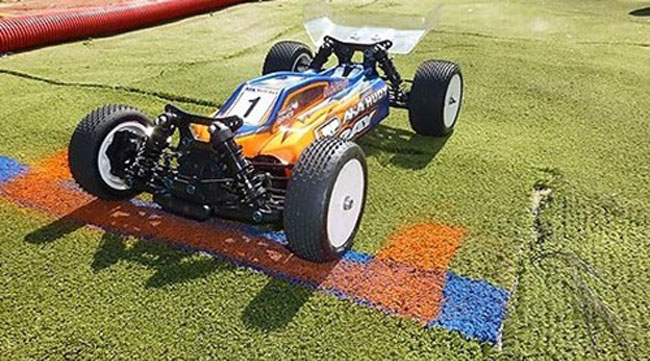 XRAY is just one manufacturer that has committed their line of electric buggies to running on high-grip surfaces.

ON-ROAD IS ASPHALT AND OFF-ROAD IS DIRT RIGHT?

So on-road is all about asphalt and off-road means dirt right? Well not according to those who were preparing for the 2014 IFMAR 1:12 World Championships in Florida. Originally the on-road event was planned to be run on asphalt, but there was such a big backlash from the racers that the organizers had to improvise and give in. The reality is that carpet is primarily chosen for the pan cars and asphalt is frowned on. It really came down to what was familiar and comfortable for the participants. 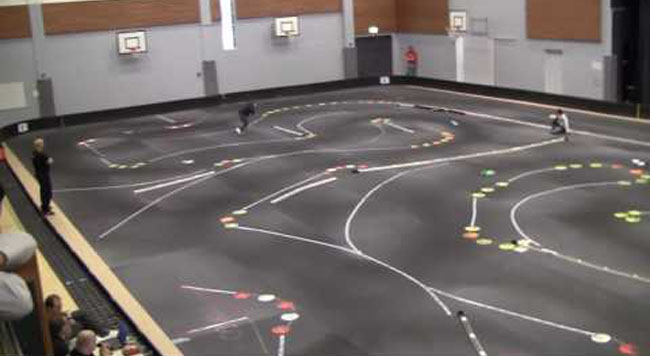 For on-road 1/12-scale pan cars, carpet is the preferred surface, not asphalt. 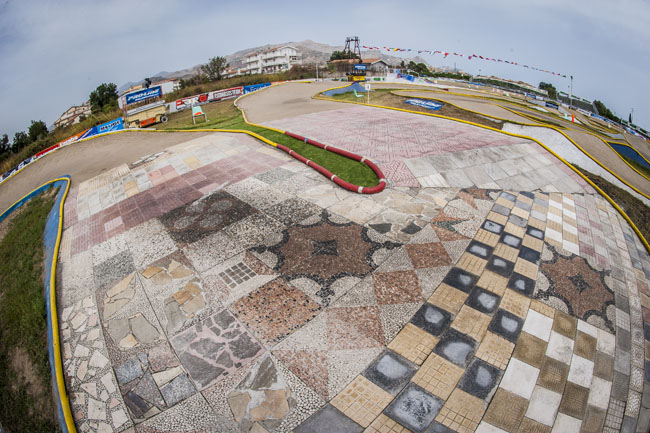 The 2014 IFMAR Nitro World Championships held in Italy used a variety of surfaces and was a successful event.

Personally I like the spectacle of racing on astroturf. It’s fast, exciting and a real challenge to the best drivers in the world. It probably isn’t going to take over as the chosen surface for club racing around the United States, but it is familiar and common for many around the world. 2015 is the year the IFMAR Worlds goes to Japan, and for most of the competitors astroturf is something they prefer. It may go against what us Americans are comfortable with, but racing is about adapting and rising to the top in all conditions. The World Champion should be a person who has all the skills and possesses the right stuff to take them to the top of the podium, not just one style of surface or certain kind of car. Astroturf? Hell yeah!