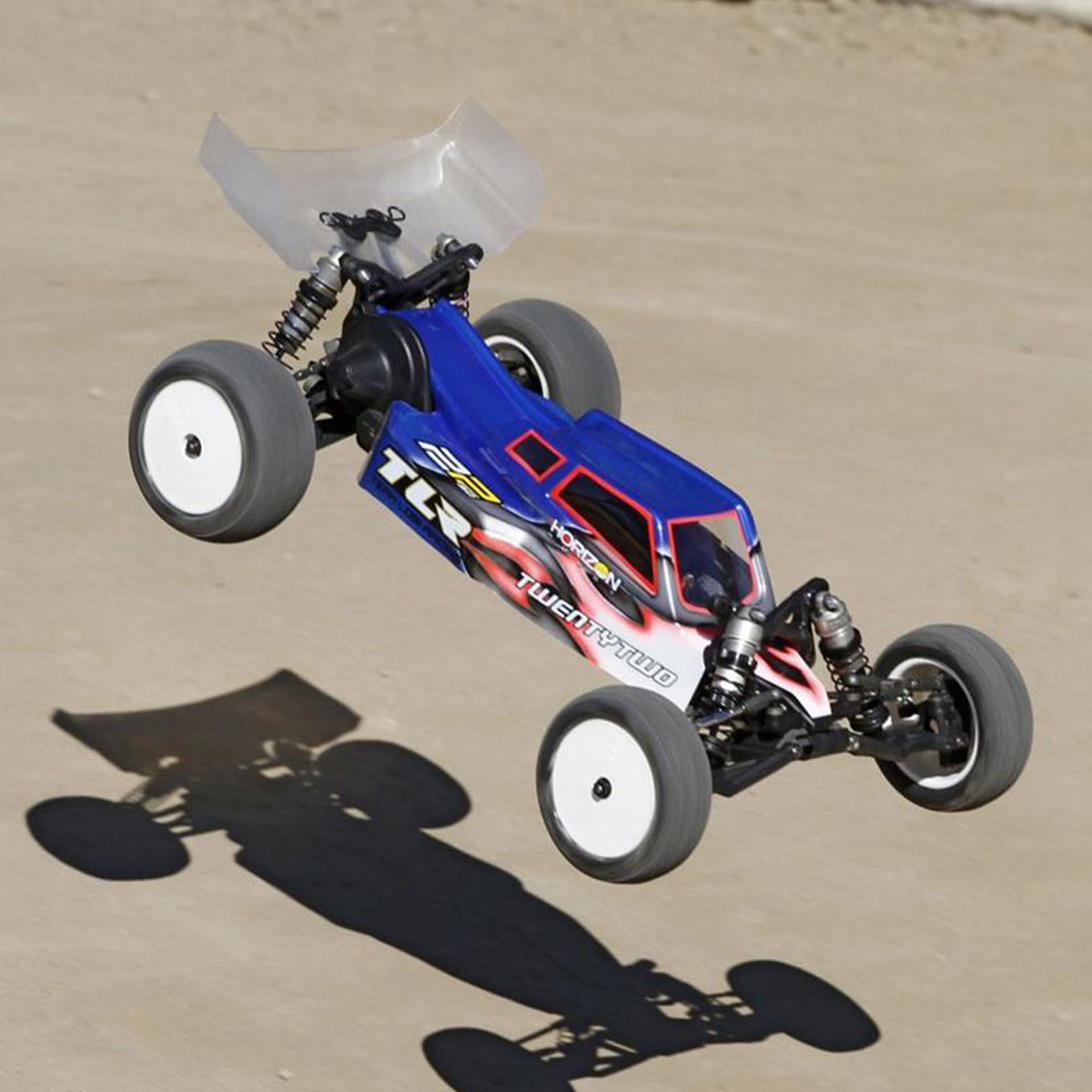 Believe me, I get it, cab-forward bodies produce more front downforce and handle better. And when my local track (shout out to the Banana!) gets their indoor off-road game together, I will happily race a cab-forward buggy. But I can’t say I’m a fan of the look, and I don’t think they’re great for attracting people to off-road racing.

Rules designed to keep RC race vehicles looking somewhere near scale are nothing new, and without them, it’s likely we’d be racing cars that are even farther removed from reality than today’s designs–at least a cab-forward body still has a cab.  When there are no “must look something like a car” rules, things get pretty weird–see wing slot cars, competition tether cars, and Nic Case’s speed-record car for examples.

RC cars aren’t that wacky yet, but I’d like to see rules that require a more “normal” look–if only out of my selfish desire to see more “cab-rearward” cars. Look at these comparison shots–am I the only one who misses the rear-cab look? 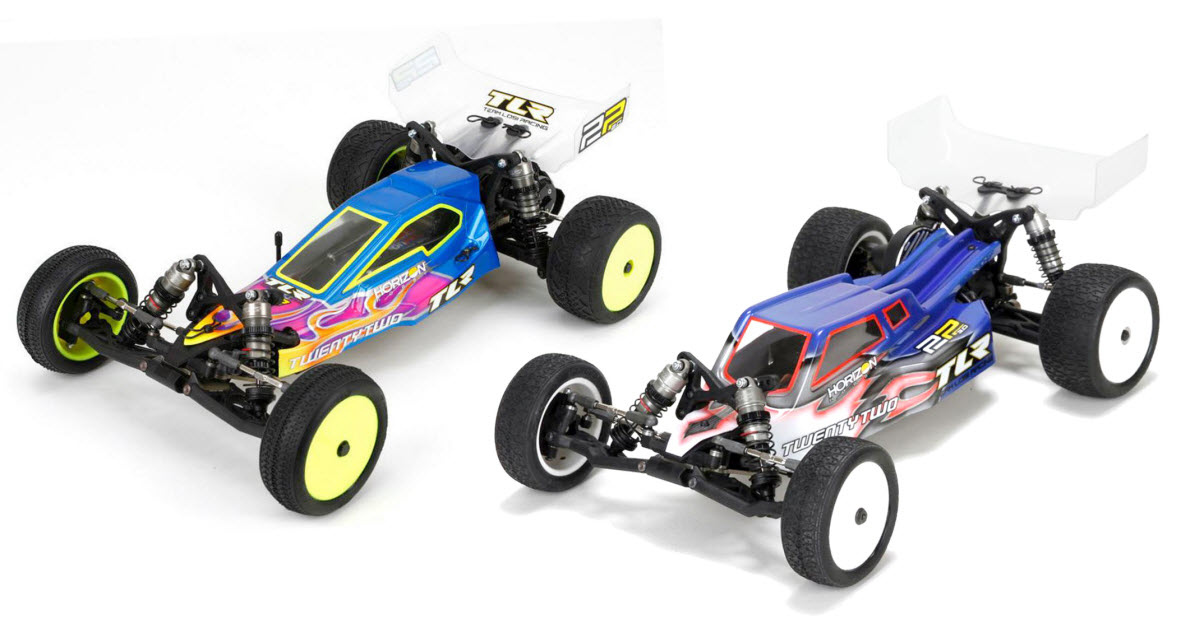 Here’s the TLR 22 when it first came out, versus the latest 22 3.0. Forget what the aero says: which one would you rather see on the track? 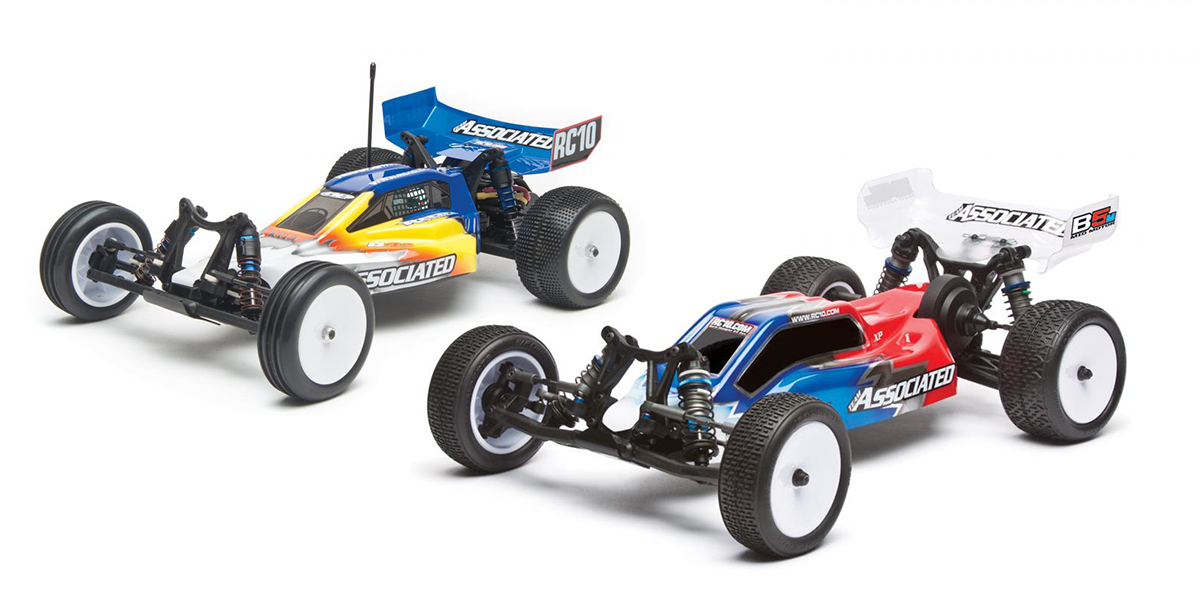 “B4 classic” versus the B5M. Disengage the part of your brain that thinks the B4 looks “old” and therefore less stylish. Doesn’t the cockpit in the rear look more plausible as a functional car?

Here’s the fix: a rule that says the windshield can’t extend past a certain point, and its angle must fall within a certain range. Presto! Buggies look cool again. Why not do this? Don’t say “because cab-forward bodies handle better.” If cab-forward bodies aren’t legal, it means no one can run them, so handling better becomes a moot point. And it’s not like rear-cab bodies don’t work, you’ll be able to drive it just fine. What about the car and body manufacturers, and hobby stores? Aren’t they going to be stuck with cab-forward bodies people can’t use? No, because if ROAR or any other sanctioning body did propose a “rear cab” body rule, they wouldn’t spring it on the manufacturers overnight; it would be announced well in advance, so new race-legal designs could be developed and phased in as inventory is turned.

Next question: what do we gain by regulating away the cab-forward look? I don’t know about “we,” but I would get to enjoy what I think are better-looking buggies. I never said I wasn’t thinking selfishly here. But based on the number of “that thing is hideous” comments we get when we post the latest cab-forward design on Facebook, many people would be more attracted to buggies if they looked more like something you might want to climb into. That can’t be a bad thing for growing the racing scene. 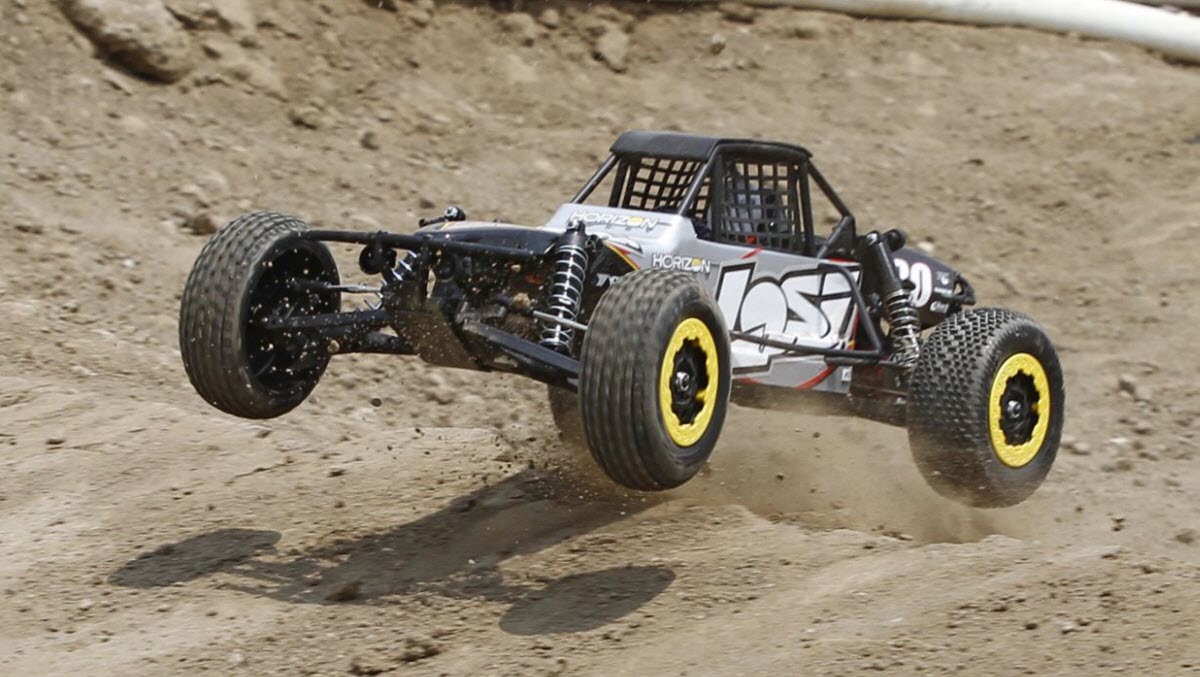 Of course, you could go all the way and write rules that say race buggies should look like this, but I’m not in favor of it. Rear-cab bodies “look right” to me, but they’re still far from scale, and that’s OK. If rules were too strict in favor of scale realism, you’d see very little innovation. Part of the appeal of RC racing is seeing how it shapes the technology, and leaving plenty of room for innovation is a good thing. 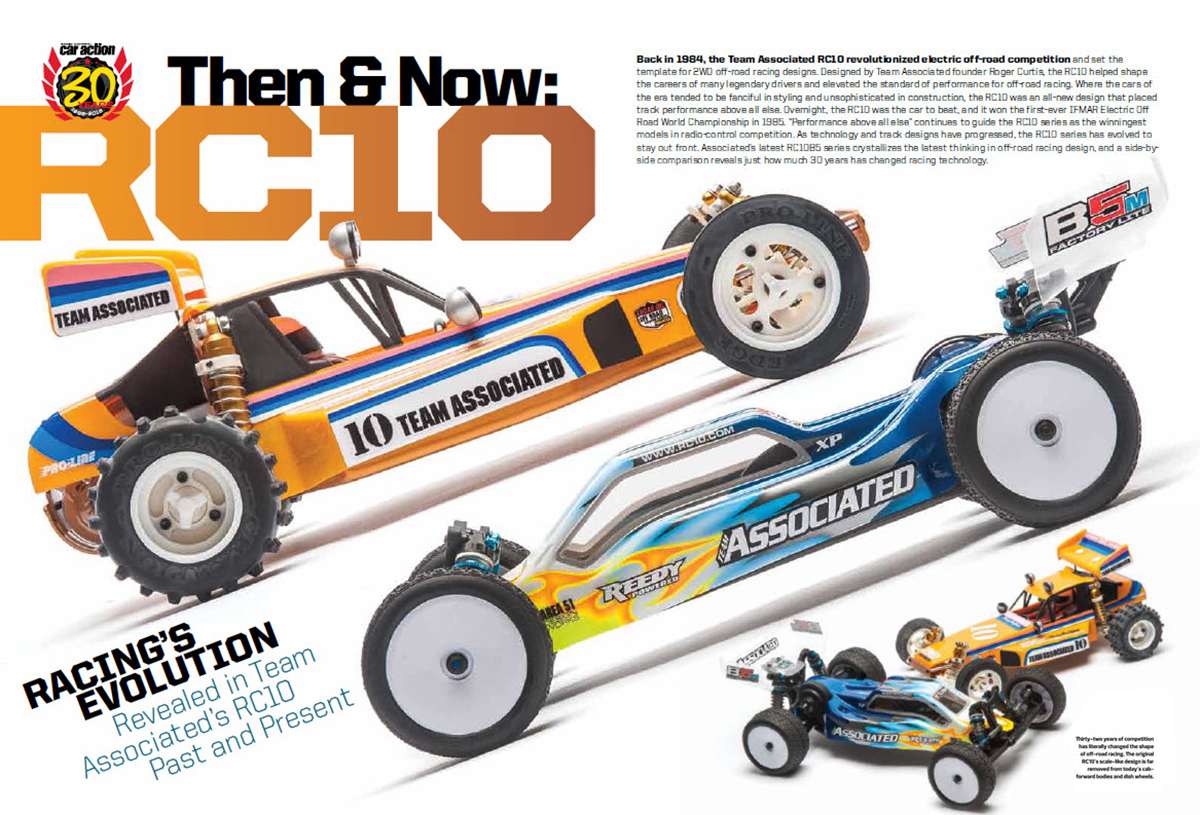 Here’s a spread from the January issue of RC Car Action that compares the original RC10 with the the RC10B5M. We don’t need to go all the way back to this level of scale, but you gotta admit, that classic RC10 is still the gold standard for 2WD buggy radness. Make that “gold tub standard.”