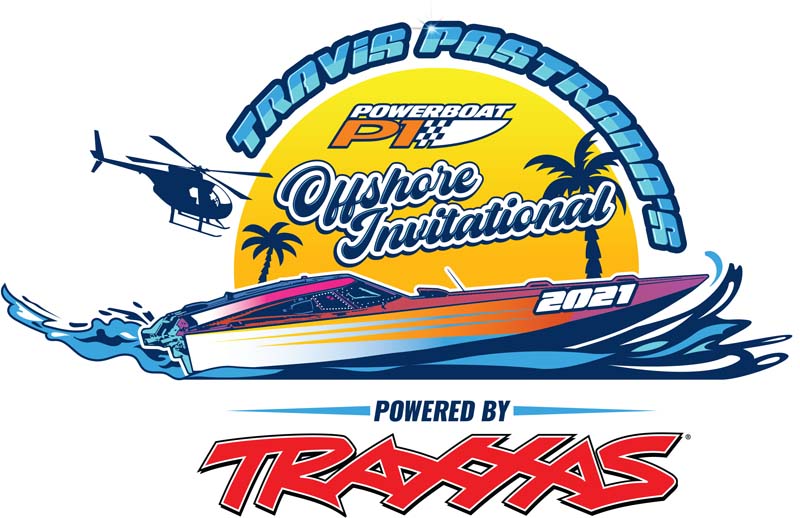 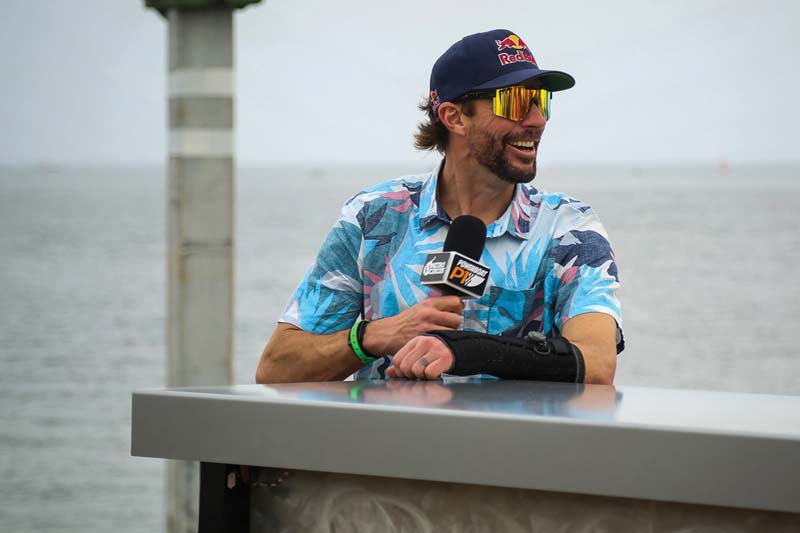 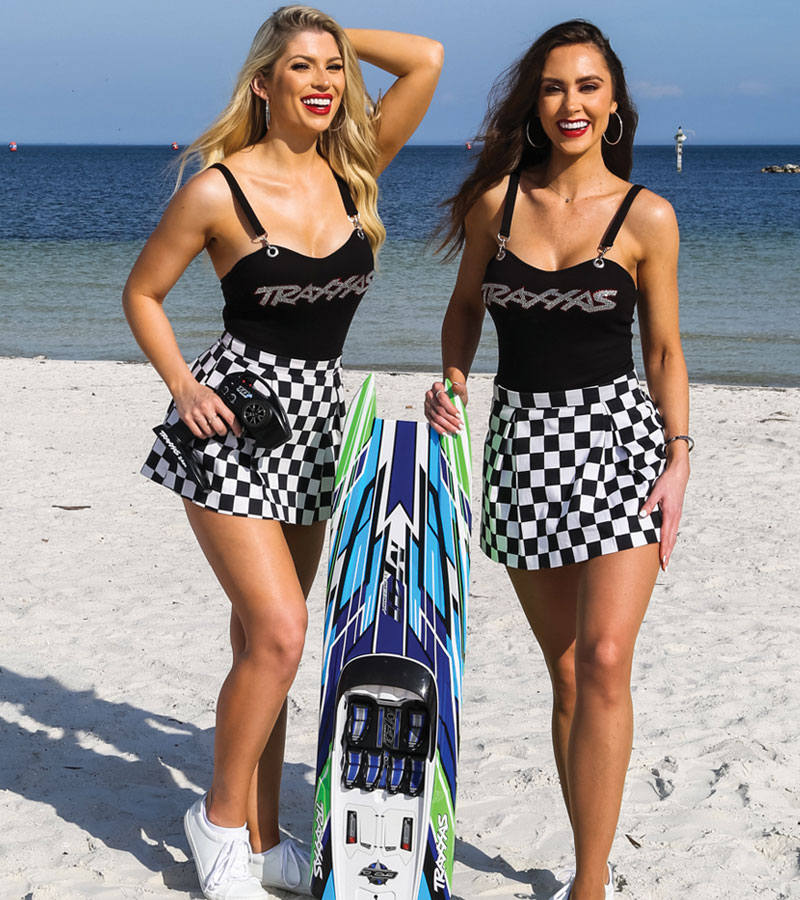 Broadcast on Fox Sports 1 back in April, the show featured Travis Pastrana and a group of X-Games medalists, NASCAR and motocross racers, reality TV stars and American Heroes as they went head to head as powerboat racing rookies.

In addition to piloting their P1 Panthers, the teams also went head to head with Traxxas Slash 4X4s to see who’s got the skills to win in 1/10-scale, and show off what a Traxxas X-Maxx’s massive tires and 8-cell horsepower can do on the water. Yes, that’s right, on the water. If you’ve never seen an X-Maxx’s hydroplaning ability, the Travis Pastrana P1 Offshore Invitational Powered by Traxxas was an even bigger must-watch.

When the competitors weren’t competing on the water, the battle continued on a specially designed RC course with a fleet of custom-painted Traxxas Slash 4X4 VXLs. These 60+mph short course trucks replicate the driving experience of their full-size counterparts, and with several fierce competitors on hand the action was intense.

If you missed the original broadcast of this mind-blowing event, look for it online. You won’t want to miss out on the fun! 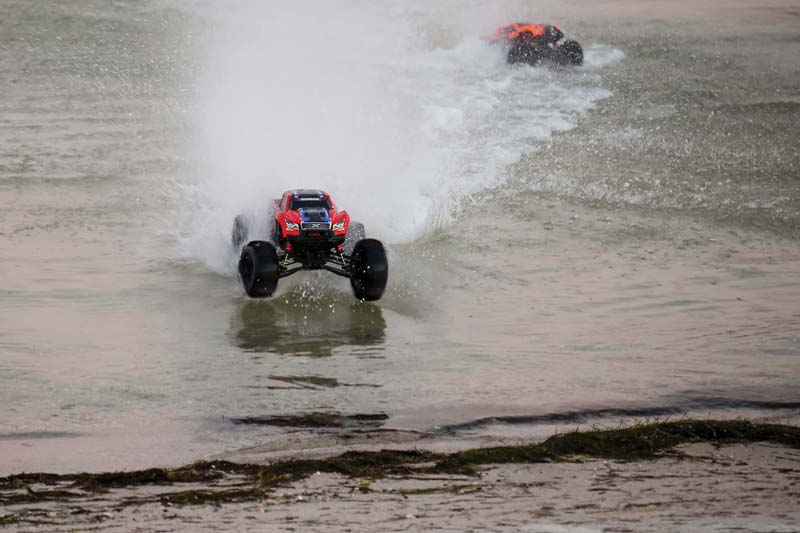 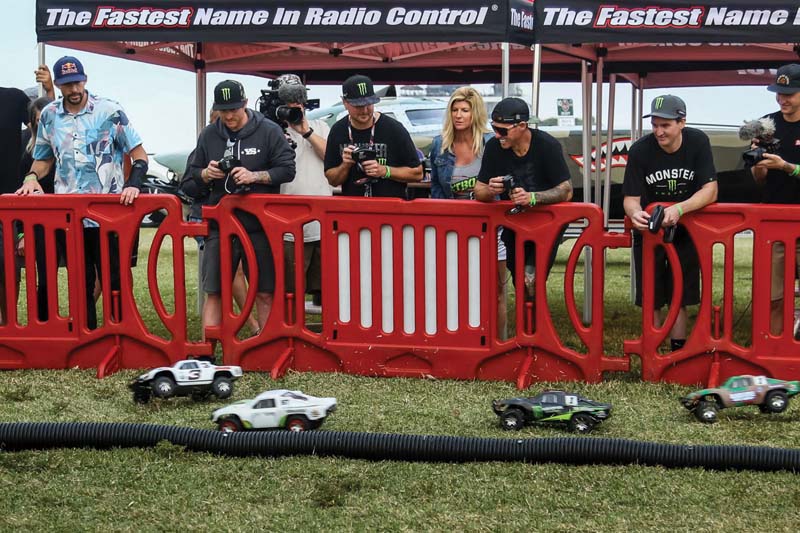 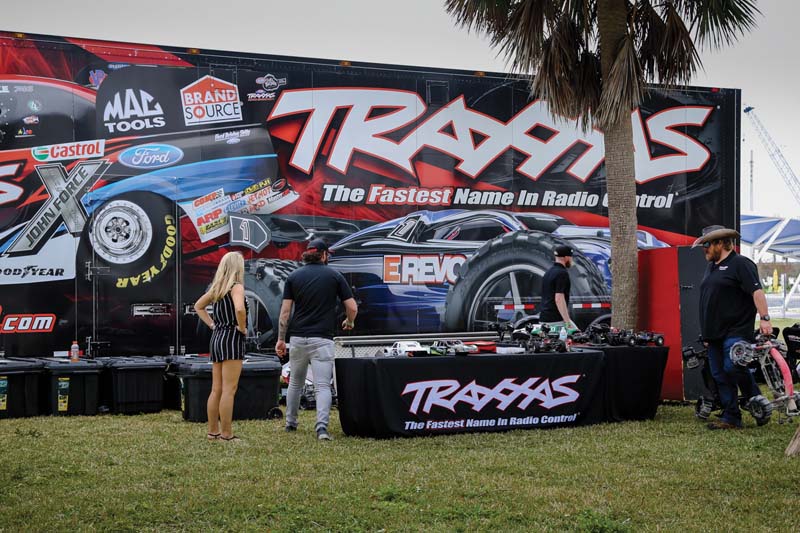