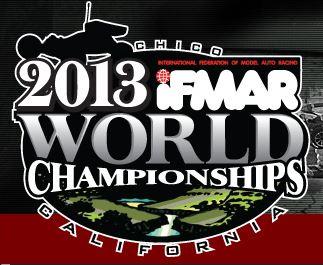 When the opening ceremonies for the 2013 IFMAR Electric Off-Road Worlds begin at 4:00 PM on Sunday afternoon at A Main Hobbies’ Silver Dollar RC Raceway in Chico, CA, all eyes will be on the most important radio controlled event of the year. It’s the fifteenth time that the fastest electric off-road racers on the planet will converge on one track for one full week of racing, with the highest honors in the hobby to be handed to those who can best navigate their 2WD and 4WD buggies around the track over the course of six grueling days of competition. 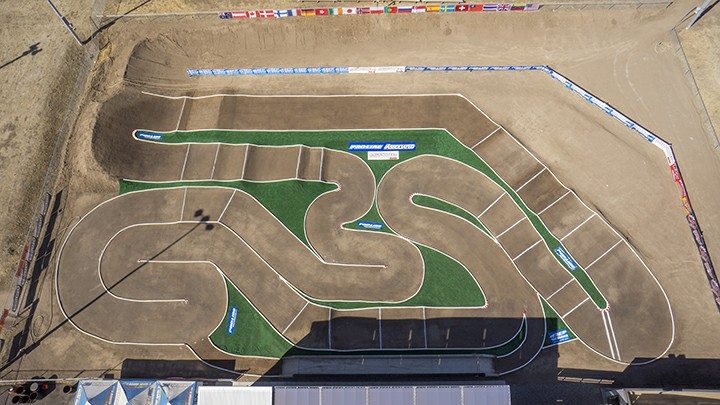 An overhead shot of Silver Dollar RC Raceway’s layout for the 2WD portion of the event. Though the overall design looks similar to the course for the ROAR Nationals last month many features are different. Photo: A Main Hobbies

The IFMAR Worlds is not only the most competitive event on the calendar, but the international aspect inspires patriotic rivalries among drivers from different countries that are as passionate as any battle between manufacturers – and that’s a hot button issue, too. A world championship is the biggest individual achievement a racer can earn, but is a valuable marketing tool for any brand who can say “our (insert product here) is the best in the world!” The history of electric off-road, the elite few drivers who have won, and the sheer number of racers and companies who compete in this arena make it among the most prestigious of any of the IFMAR-recognized races.

All eyes, of course, will be on double defending champion Ryan Cavalieri. The American Team Associated driver became just the third person ever to sweep both the 2WD and 4WD classes with a resounding performance in Finland in 2011, joining Germany’s Martin Achter (2009) and Japan’s Masami Hirosaka (1989) in RC racing’s most exclusive club. After being shut out at this year’s ROAR Nationals (also held at Silver Dollar RC Raceway) it will be interesting to see how the now four-time champion Cavalieri can cope with the pressure of having the crown on his head and a target on his back.

Want to keep up with the latest updates straight from the track? Be sure to follow us on Twitter: @RCCarAction, as we’ll be posting up-to-the-minute information all week long. You can also follow @AaronRCCA and @JoelRCCA, as they’ll be posting their opinions all week as well.

Stay connected with us on Facebook to keep up with race results, and watch for the coolest photos of the weekend on Instagram! 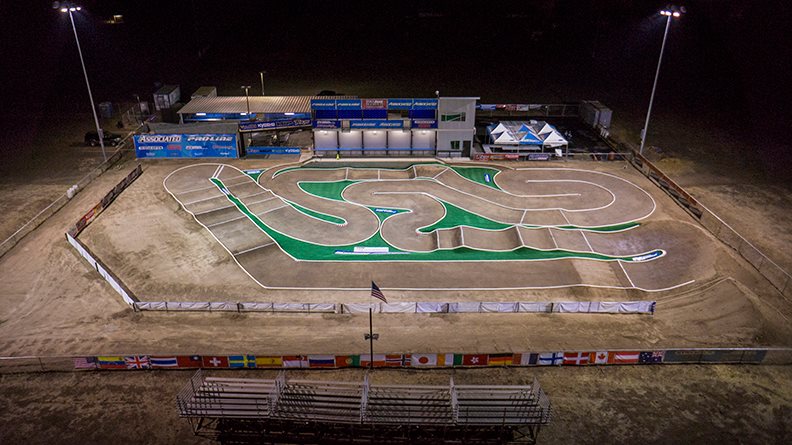 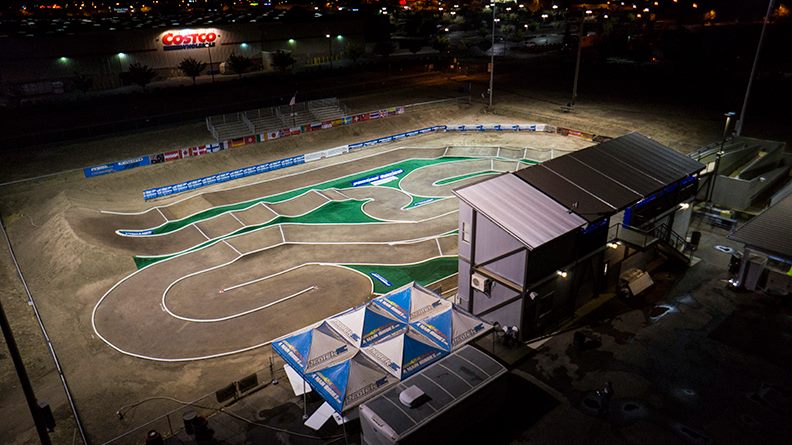 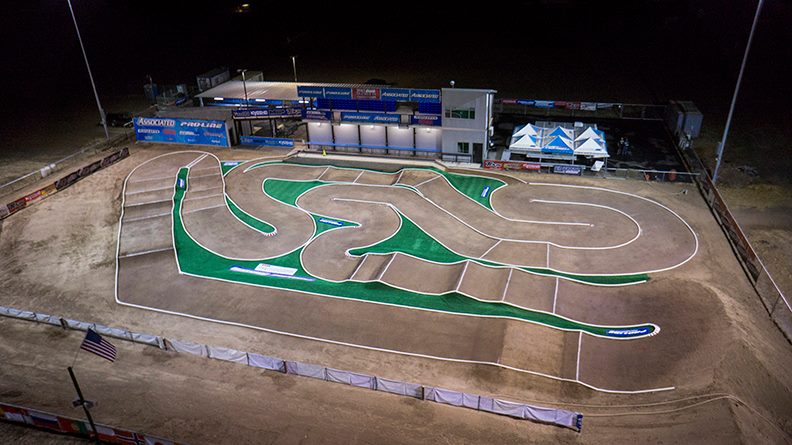 Don’t miss a minute of racing action at this year’s biggest race. Stay tuned to RCCarAction.com all week long as Aaron Waldron and Joel Navarro bring you the biggest stories and hottest news straight from the track!