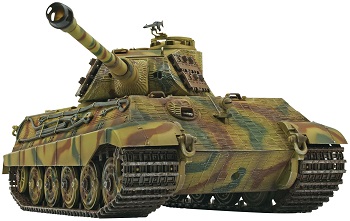 New to the VS Tank line up are a King Tiger Porsche with desert camo and a Japanese Type 10 NATO. They are 1/24-scale and well detailed. The best part is that they come out of the box ready-to-run and can be used in actual combat. We can’t wait to get our hands on these tanks! 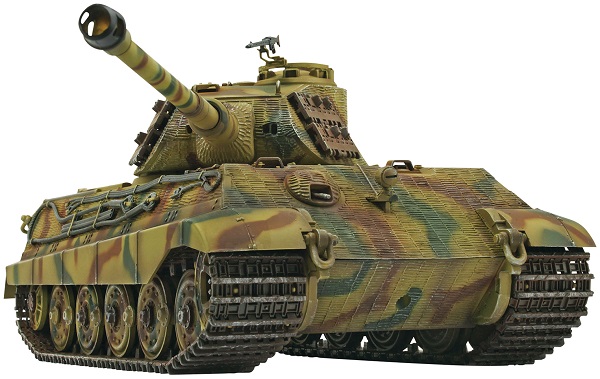 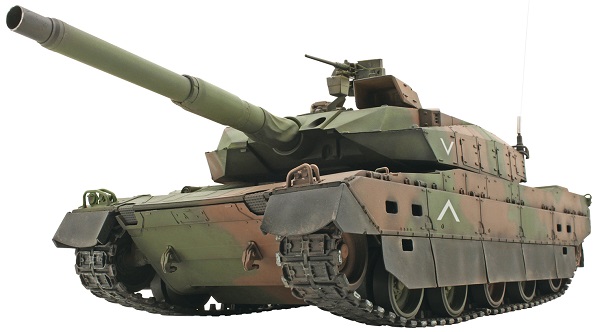 VS Tank continues to produce scale replica tanks worthy of display — while also capable of infrared armored combat! Advanced radio systems offer precise control of their direction, speed and functions, including rotating turrets and cannons that move up and down. Infrared cannon fire allows for scoring points in mock battles, and they come Ready-To-Run, so anyone can engage in wireless warfare with these realistic looking — and operating — R/C tanks!