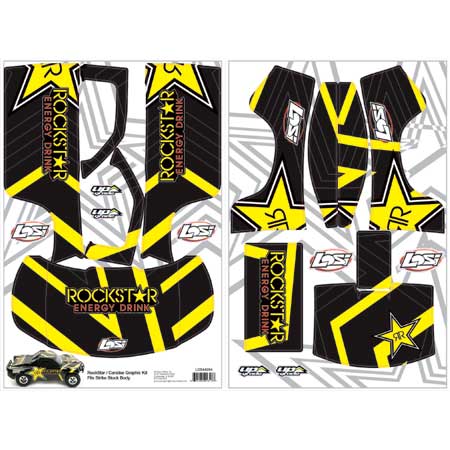 Frechman Guillaume Vray, driving an RB-powered Mugen MBX-5 Prospec has won the IFMAR World Championship! Details are few right now, but this victory breaks the longest winning stretch in the history of IFMAR competition by Kyosho of six straight wins. Mugen now claims its second victory in 1/8 off-road Worlds competition. American drivers Jeremy Kortz, Mark Pavidis and Chad Bradley finished 3rd, 4th and 5th respectively. Kortz finished on the same lap as the winner and second place finisher, but was in danger of going a lap down according to the time sheet. Pavidis finished two laps down but never crossed the stripe to complete what would have been his 103rd lap. Bradley and the next three drivers are all shown as completing 102 laps.

Other American drivers finished in the following positions: