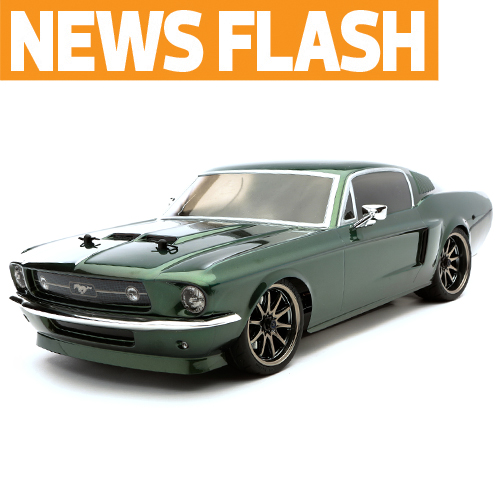 Along with their new Ford Raptor Pre-Runner, Vaterra also launched another exciting new edition to their V100-S platform, the 1967 Ford Mustang. This same chassis brought us the 1969 Camaro (RS and SS), 2012 Camaro (ZL-1 and CHP ZL-1) and of course the Nissan GTR and GT-R Nismo GT3 that we featured in our December 2013 issue. Underneath the officially licensed Ford Mustang body that harkens back to Bullitt, the 1968 Steve McQueen film that made the green fastback ‘Stang famous, lies the same V100 chassis and running gear which means waterproof electronics, a Spektrum DX2E radio system as well as a Dynamite NIMH battery and 15turn brushed motor. While the running gear and chassis are a great foundation for some awesome on-road action, it’s the body itself that steals the show. A combination of just the right green and some amazing details and you can just about imagine the front body clips as hood pins. Check out more amazing shots on the 1967 Mustang page at Vaterra’s site. 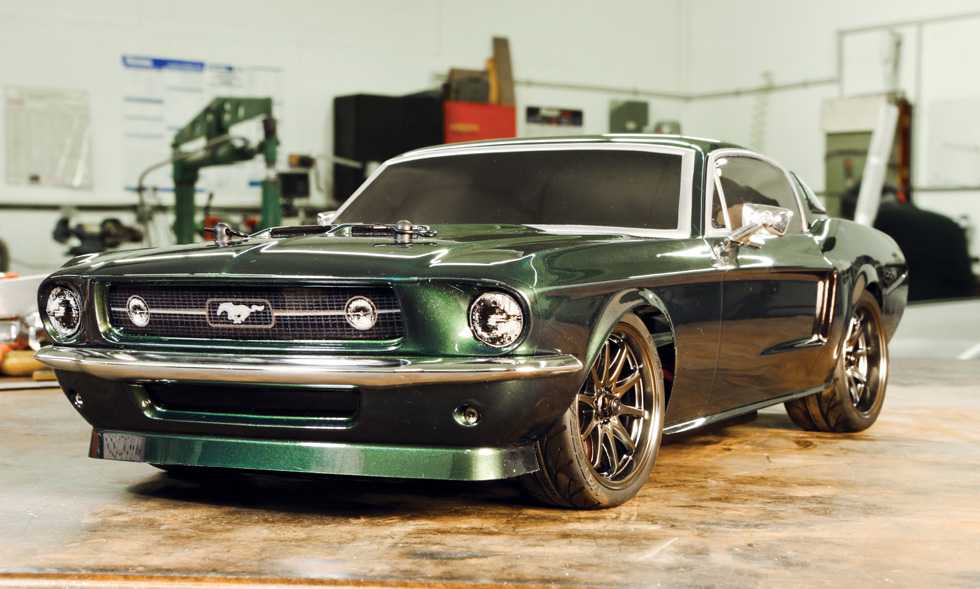 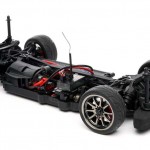 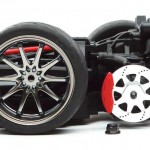 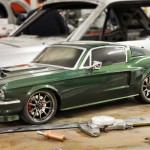 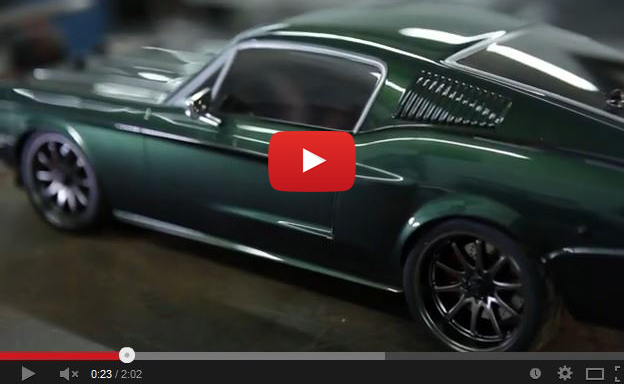 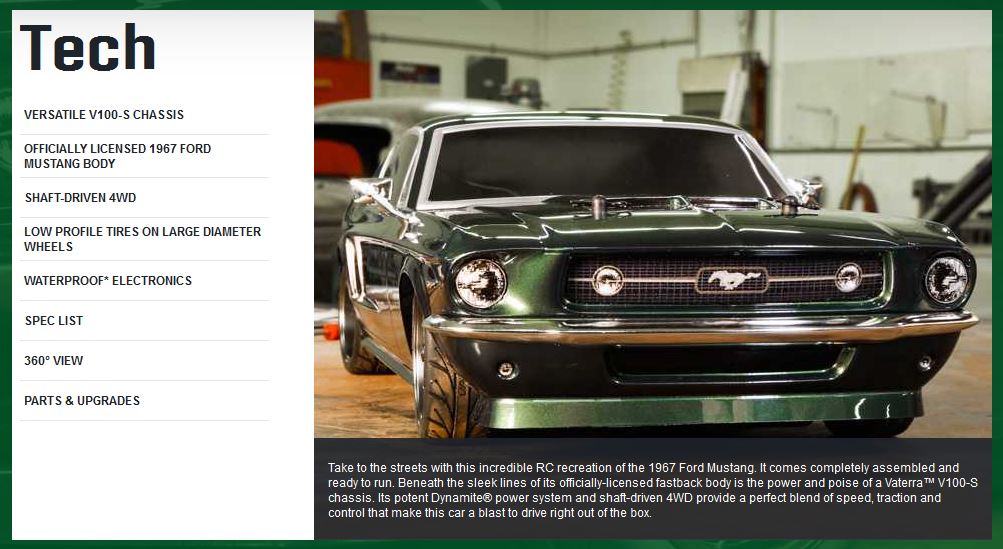 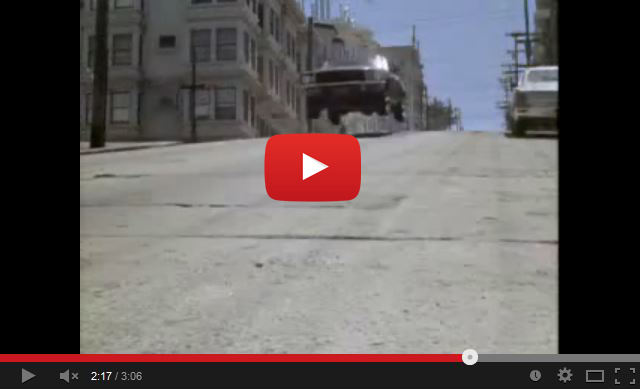