This. Is. Lightning McQueen.

Disney•Pixar’s Ultimate Lightning McQueen is the top of the line racer packed with personality. With animated eyes, an animatronic mouth, and emotive suspension, experience Lightning like never before.

A seven-time Piston Cup Champion, Ultimate Lightning McQueen was born to race. Connect to the app, hit the gas, and see Lightning respond to your commands with his personality on display, thanks to emotive actions and speech. Watch him lean into hairpin turns and drift like a pro.

When you’re not driving and drifting with Lightning, sharpen your pit crew skills in Pit Stop Panic, create scripts for Lightning to perform in his next Rust-eze spot in the Acting Studio, or kick back and relax by watching Disney•Pixar’s Cars with Lightning while he reacts to the movie.

What’s in the Box:

Please note: if you purchase an Ultimate Lightning McQueen and take it outside the United States or Canada, a voltage converter may be needed. Please do not plug the unit in unless you receive an international power adapter directly from Sphero or a voltage converter is in place. Contact support@sphero.com for your adapter
Visit Sphero.com
See more posts about Sphero 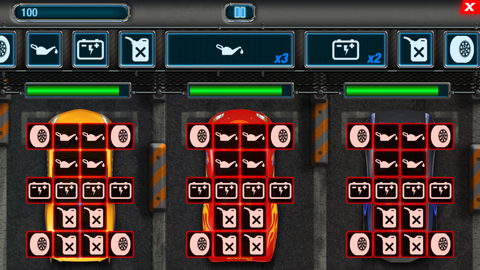 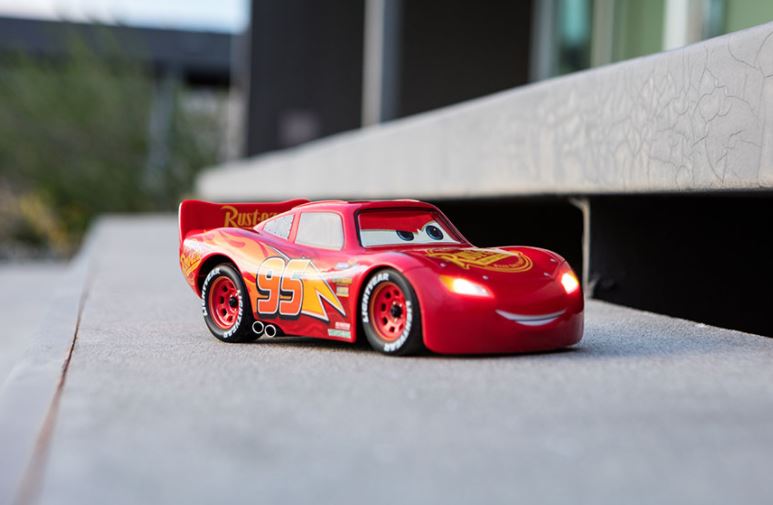 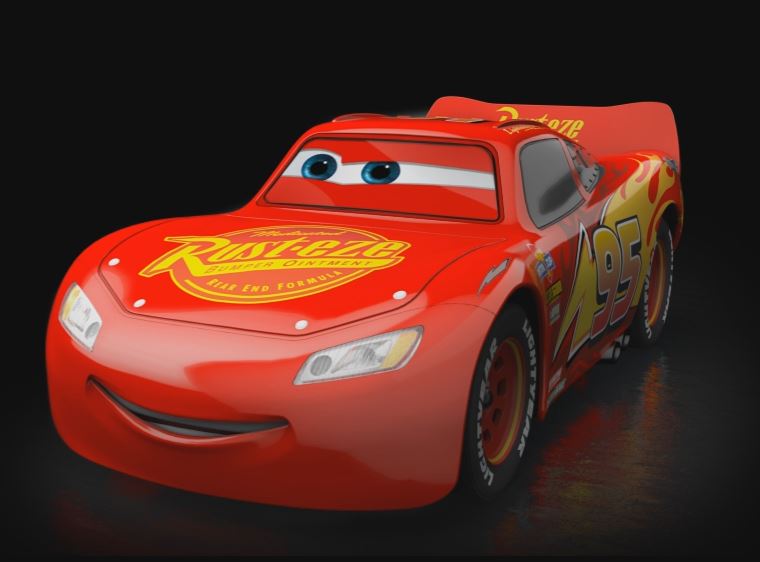 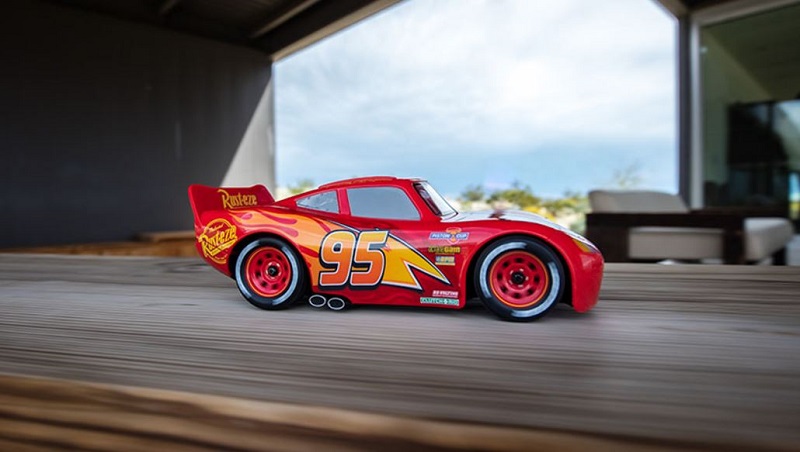