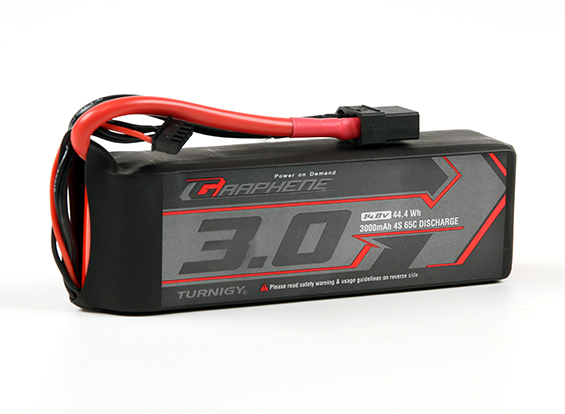 Turnigy is changing things up with their new line of Graphene LiPo battery packs. According to Turnigy these batteries can run stronger and longer thanks to their new battery structure that includes a thin single layer of graphene. You can read more about this new battery technology by scrolling down and checking out the official press release from Turnigy below. 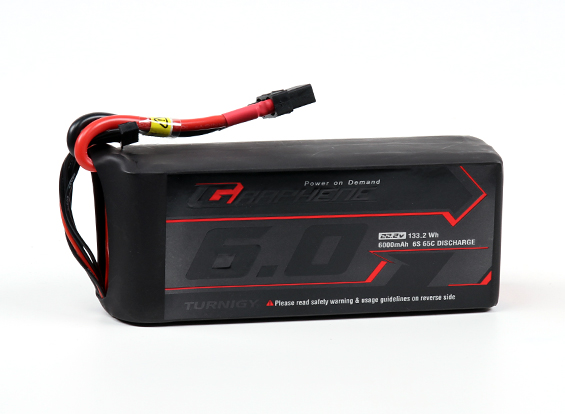 TURNIGY, the name synonymous with performance, reliability and innovation is excited to release a powerful new battery chemistry in the Turnigy Graphene!

What does this really mean for you? Well not only do Graphene batteries go harder for longer but they’re unlike anything you have seen or used before.

The result is a battery capable of maintaining greater power output whilst remaining much cooler under load.  Since heat and resistance are the natural enemy of batteries Graphene chemistry has significantly reduced these problems and the result is an incredible boost in cycle life.

Turnigy Graphene batteries are the new standard for serious hobbyists who require POWER ON DEMAND.