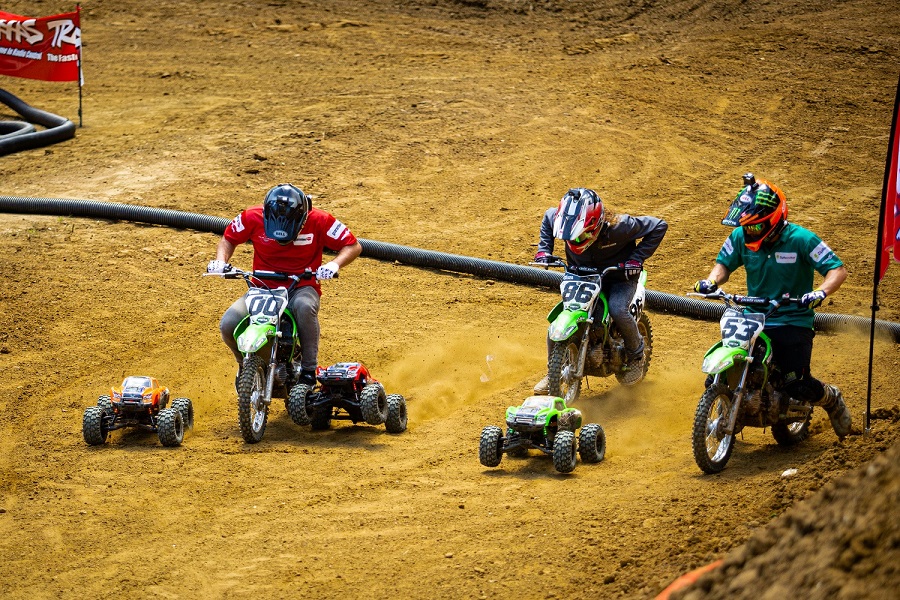 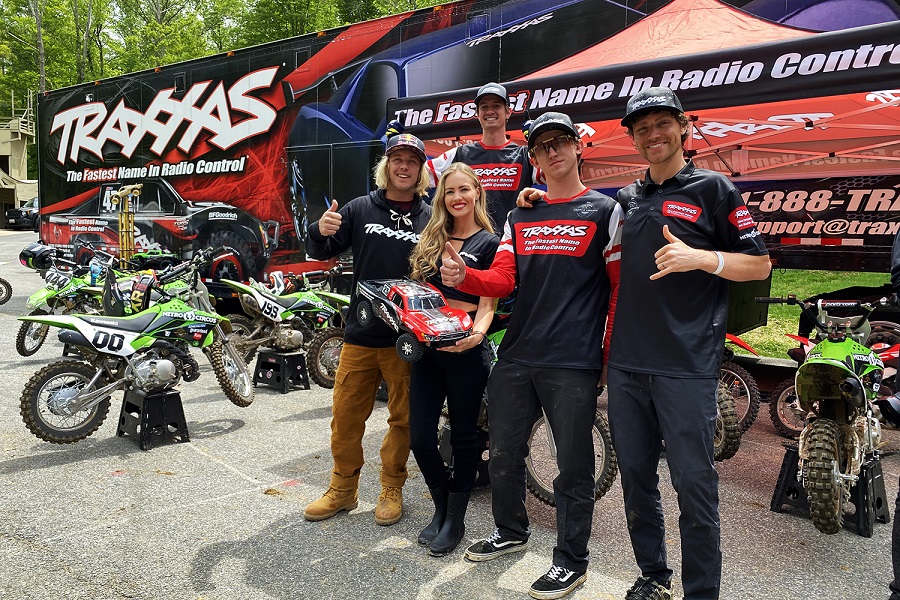 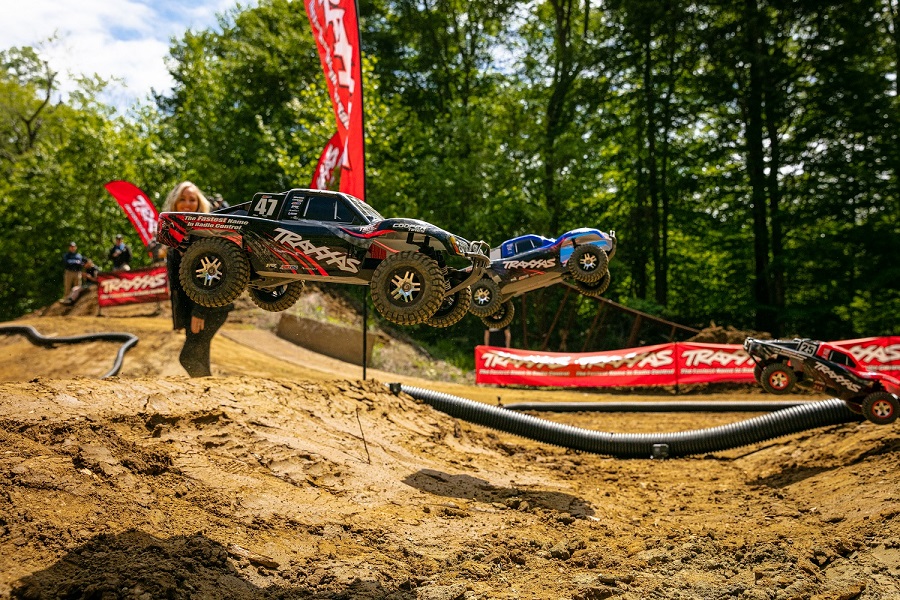 Earlier this year we hit the water for Travis Pastrana’s P1 Offshore Invitational powered by Traxxas, but now it’s time for some dirt action. Well-known racers and personalities from throughout the motocross scene will be competing in a grueling 3-event series — the Nitro Circus Pit Bike Triple Crown presented by Guaranteed Rate.

The action starts on FS1 this Sunday, July 4th at 8pm ET!

The roster of riders includes FMX legends Blake “Bilko” Williams and Robbie Maddison, as well as Supercross stars like Ryan Sipes, Kevin Windham, and AJ Catanzaro. A mix of disciplines will put these athletes to the test, as they battle it out across epic motocross style tracks, straight rhythm sections, figure eight’s, and big-air freestyle competitions on pint-sized 110cc motorcycle machines.

First up is Kevin Windham’s property in Centreville, Mississippi, followed by a trip into the rolling hills of Kentucky for a stop at Ryan Sipes’ Private Park. The series finishes up in Maryland at the mecca of freestyle action… Pastranaland!

After a week’s worth of no-holds-barred pit bike battles, it was time for the riders to take on a new series of competitions with Traxxas RC cars. Teams put their skills to the test with Slash 4X4 VXLs on a purpose-built RC track featuring massive jumps. Once they mastered that, it was time to level up and bring out the X-Maxx trucks for a long jump competition and R/C vs. Pit Bike showdown.

While Phil “Smagical” Smage has been pushing the limits as an extreme athlete most of his life, his most famous exploit was one that ended badly. A violent crash during a distance record attempt in a side-by-side left him paralyzed from the neck down in 2018. Since then, his recovery has been closely followed by fans around the world, and he brings an amazing story of resilience to the Pit Bike Triple Crown.

The product of a motorcycle family, Tyler Bereman was destined from the start to be on two wheels. A veteran of AMA Motocross, Supercross, and the X Games, Tyler excels in both speed and creativity across the disciplines of the Pit Bike Triple Crown. When he’s not prepping for the X Games or whipping bikes sideways in flat track, Tyler can be found on set as a stuntman for shows including the Lethal Weapon TV series.

The over-the-top nature of the series also necessitates some help from others along the way, and Traxxas will also be represented by MXGP veteran Thomas Covington and freestyler Banks “Banksy” Hovey.

Catch All The Action On FS1 And FS2

Be sure to tune in LIVE and set your DVR to see all the high-flying excitement from Nitro Circus and Traxxas in the Pit Bike Triple Crown Championship! 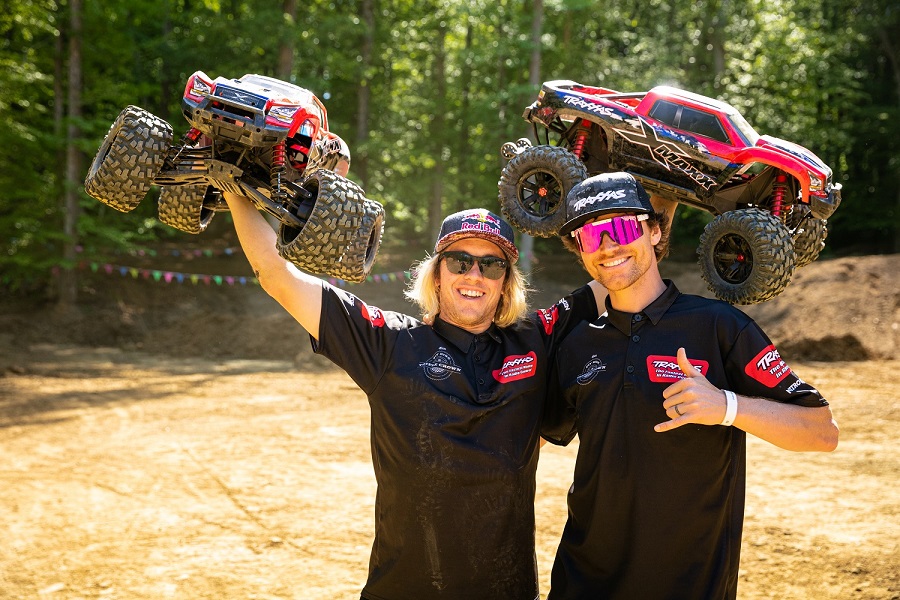 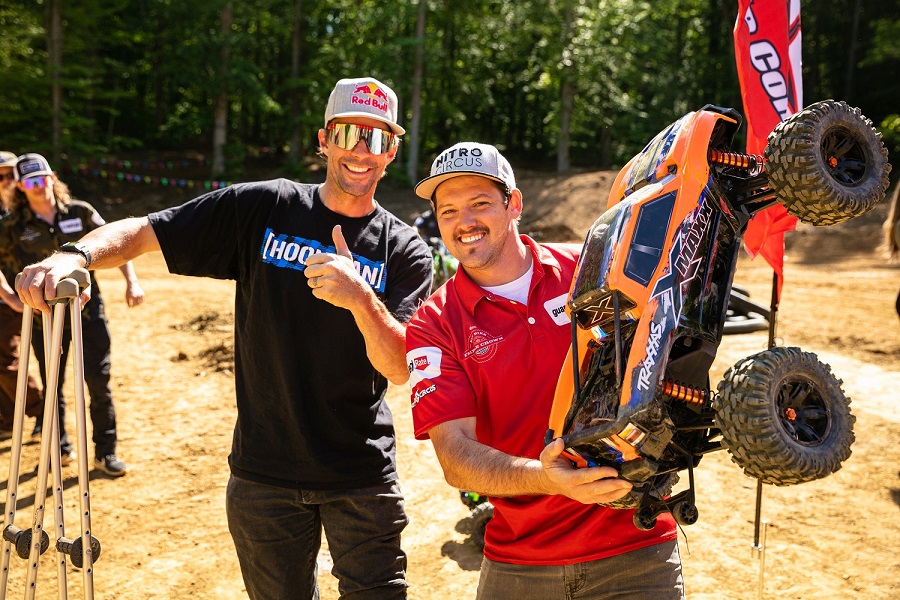 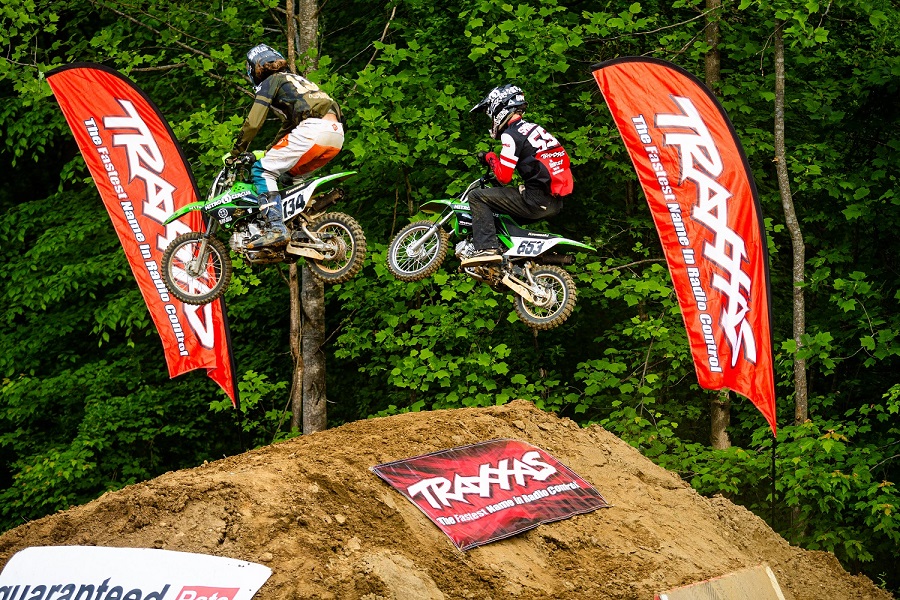 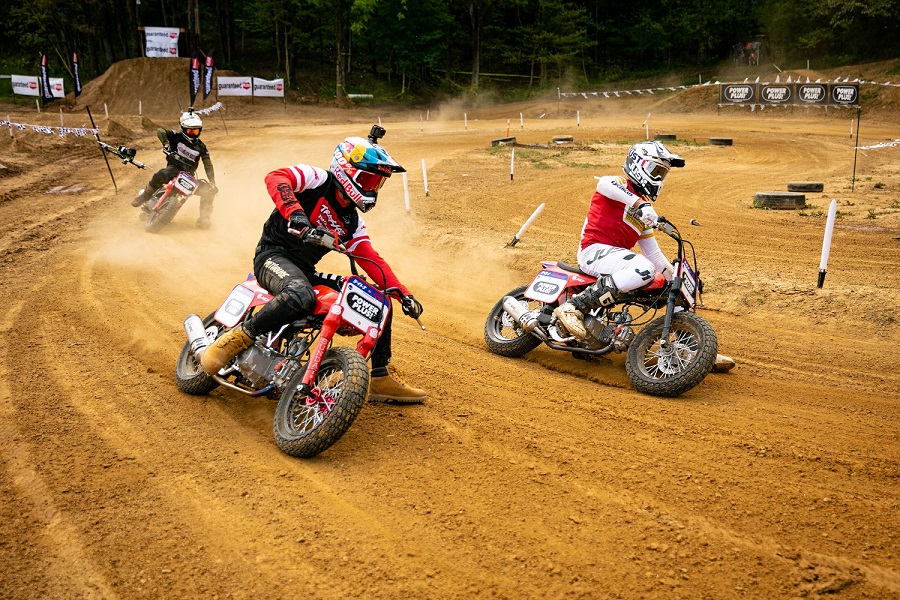 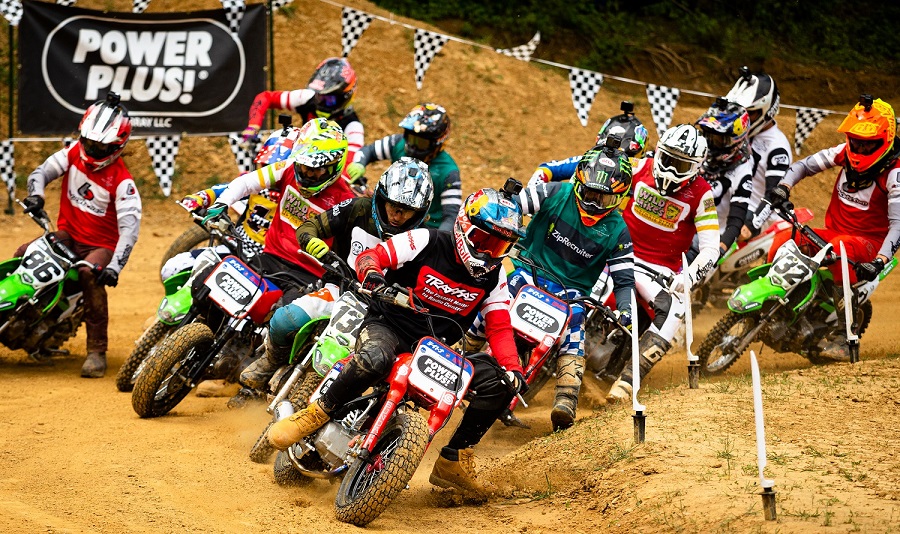 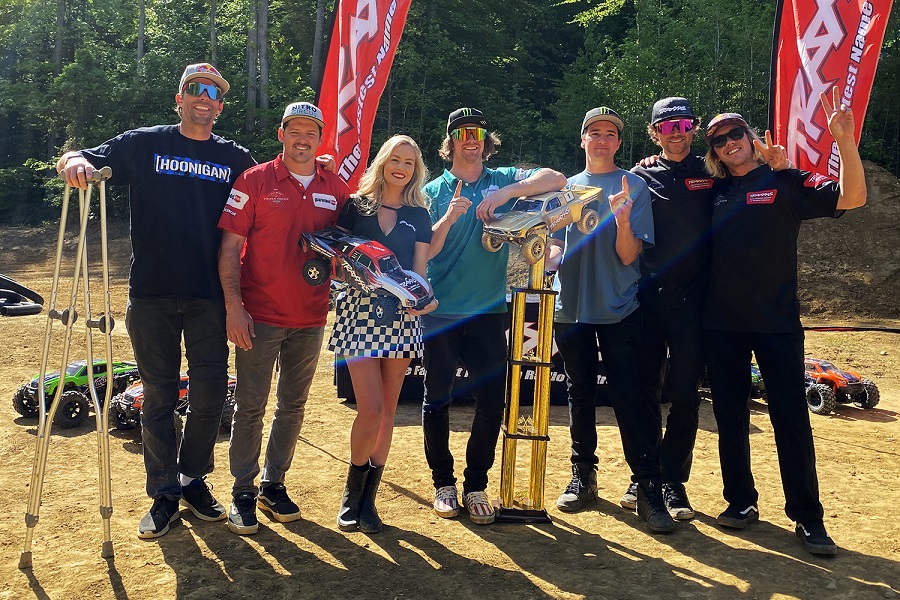 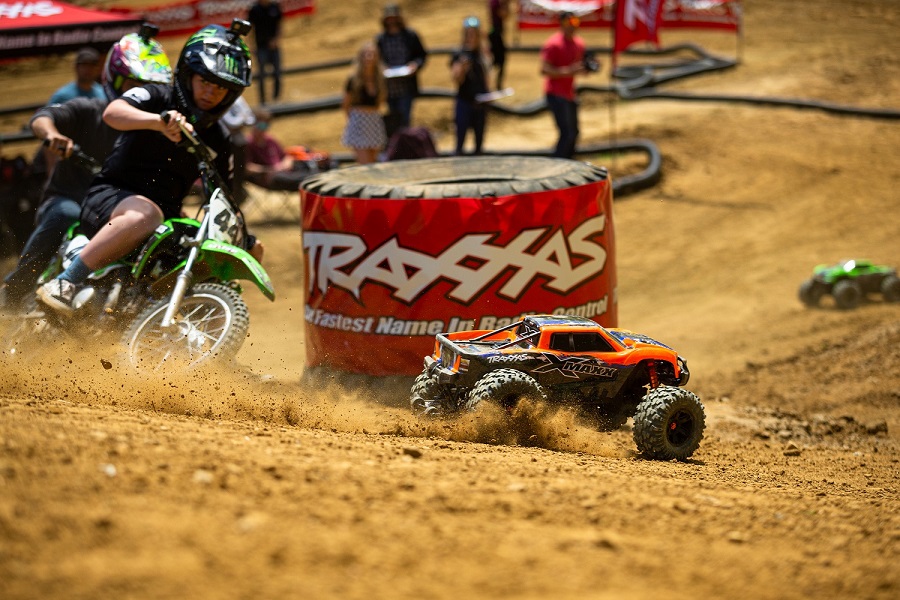