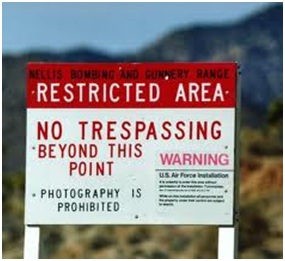 This weekend in separate parts of the country, TQ Racing began testing its new platform of 2wd and 4wd 1/10 electric buggy chassis.

On different types of racings surfaces, both indoors and outdoors. The new 2wd and 4wd cars hit the track in anger for the first time. Our preliminary tests are being done to evaluate the platform, confirm parts integrity and verify design concepts.

After the first day of testing here are some of the notes from the test team:

After one day on each of the new buggies, we have already learned a lot. Continuing development will see stage 2 chassis changes and continued material testing. 2wd Stadium Truck and Short Course testing will begin this week as well.

More details, pictures and video will be released as development continues.