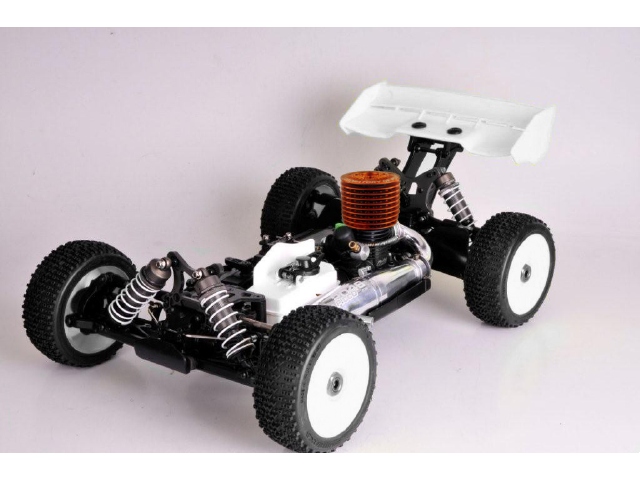 For 2011, TQ Race Products looks to continue on the Championship winning growth it saw last year in 1/10-scale racing, but going back to its root. TQ’s first car was a 1/8 scale nitro buggy and new for 2011, we will introduce both a nitro and electric version of the 1/8-scale TQ SX8 Evo chassis.

Both the nitro and electric versions will share suspension arms, shock towers, bulkheads, diff cases and shocks. Keeping the main chassis plate as the biggest difference between the two cars gives the racer an advantage of only having to carry a few spares that will work with both versions.

The design concept was to keep the car as lightweight as possible yet strong enough to take what ever terrain it is placed on with enough adjustability to make it fast for any skill level. The “Make if Fast and Make it Affordable” motto from the 1/10 side has been carried to the 1/8. With the idea of making the car a high level competition model at a cost that racers could afford.

TQ Race Products is also continuing to sell its own .21 nitro engines, with development work already started on more exciting nitro based products to 2011. Whether is 1/10 scale or 1/8 scale – nitro or electric, TQ is working to have all your racing needs covered for 2011 and beyond.

Pricing will be announced shortly and both kits should be available in the February/March timeframe. As well as making their 2011 competition debuts at Motorama in Harrisburg, PA in February.

Check out www.tqracing.net for more details and information on all the TQ Race Products. 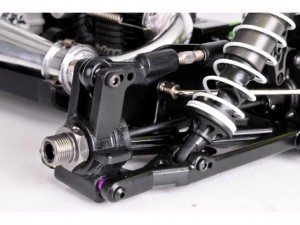 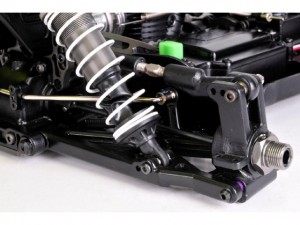 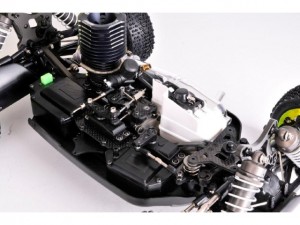 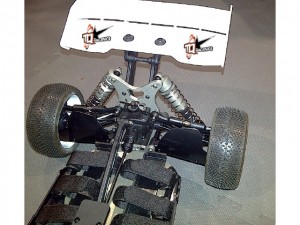 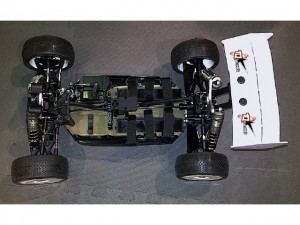