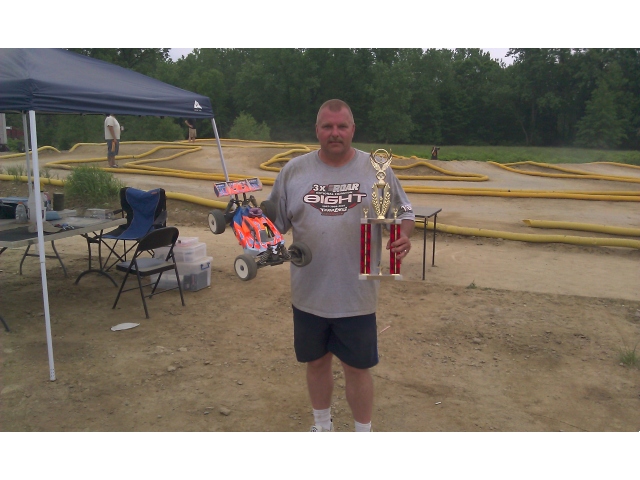 This past weekend was the TQ East Coast Challenge hosted by Classic RC Raceways in Akron, Ohio. Saturday was the electric program indoors and Sunday was 1/8th Nitro program outdoors.

Saturday for the 1/10th electric race saw a few TLR drivers in attendance that included Bill Shay, Ben Beard, and Eric Clark competing in 2 wheel mod buggy. TLR would put two TLR 22’s in the A-main final. Eric Clark would take the overall TQ and led the main from wire to wire for the A-main win.

Sunday would be the start of the 1/8th nitro classes. TLR would have Shane Racer and Eric Clark in attendance for the nitro part of the event. Shane Racer would put himself in the A-main with consistent runs in qualifying and a chance at the win in the A-main. With a bad start from Shane in the A-main he would have his work cut out for him. Shane would put in a great race to take the lead at the halfway point and take the overall win. Eric Clark would end up 4th overall. 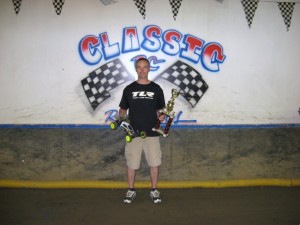