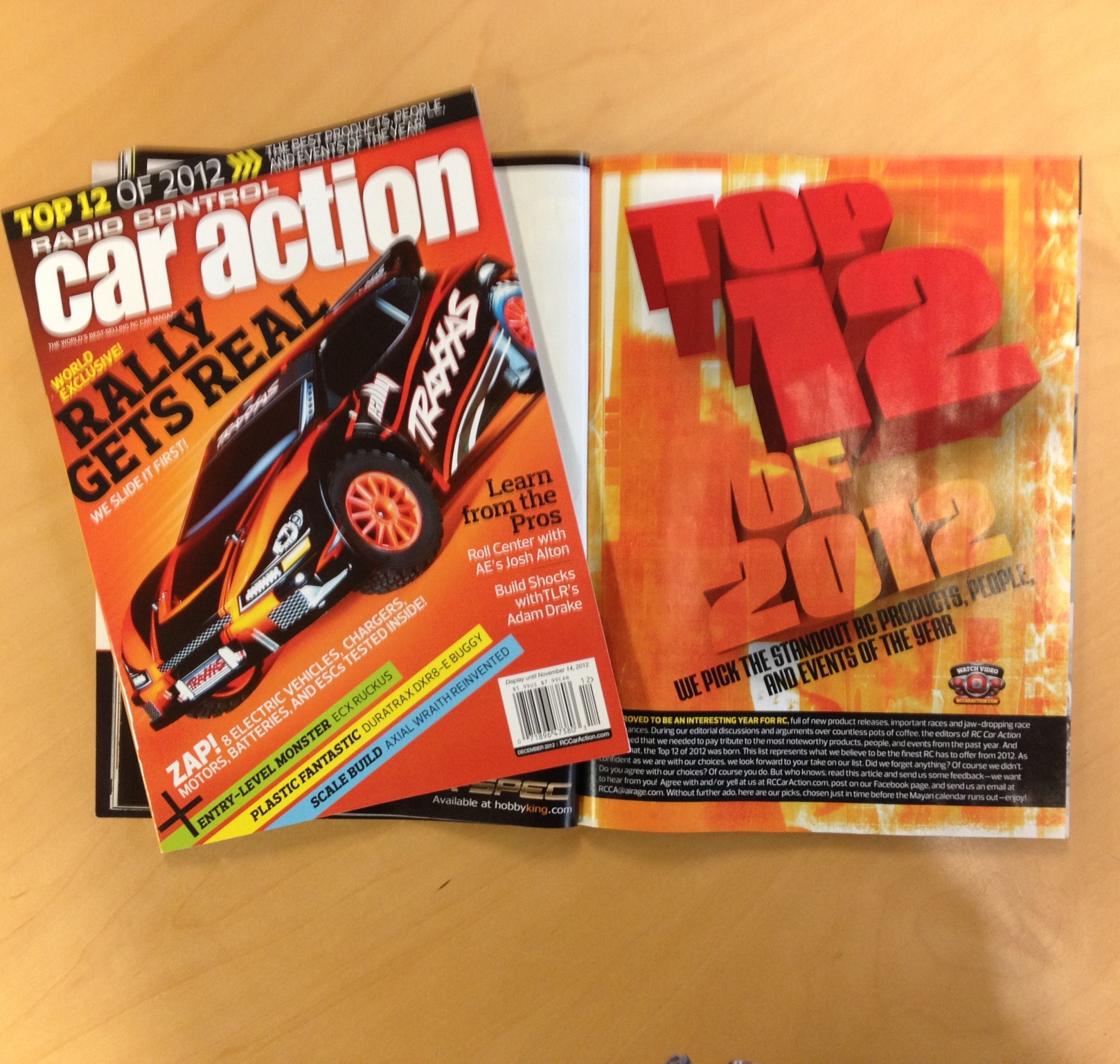 The editors at RC Car Action collected the top 12 things that happened in the RC world during 2012.  Here is a preview of the list from the December issue, starting with Gary Kyes, Team Associated’s B4.1 WC Domination and the Traxxas TQi Radio System.  Check them out below and remember to check out page 31 of RC Car Action’s December issue. Click here to read full article. 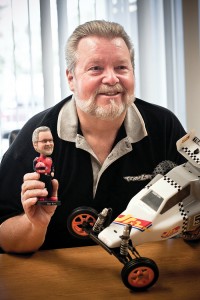 As Team Losi Racing president Bill Jeric explained, “Gary is responsible for bringing many of the innovations to market in the RC industry that customers now take for granted.” An accomplished racer with over 30 national championships and two world titles to his credit, Gary began working at the Ranch Pit Shop racetrack and hobby shop that spawned Team Losi in 1986.  Gary continued working for Losi beyond it’s acquisition by Horizon Hobby, as the last of the original founding employees of Team Losi, serving as senior product manage until his retirement.  Remembered as much for his tutelage of a young Joel Johnson in 1980 as he is known for his role as an integral part of the development of projects such as the 5IVE-T 1/5-scale truck, the teary-eyed reactions from his peers during his surprise Hall of Fam induction ceremony at this year’s RCX show in Long Beach showed just how much the RC industry will miss them. 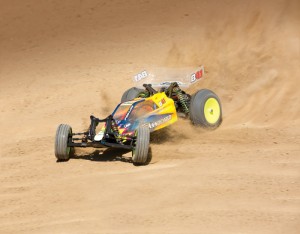 Team Associated released the B4.1 Worlds Car in 2012 to commemorate the buggy’s undeniable success in international competition, paying homage to the original RC10 Worlds edition kit released in 1994. Just how dominant has the B4 platform been? For starters, it has won six of the 10 ROAR National Championships since its debut in 2003 (where it swept the podium). The B4.1’s unprecedented 5-for-5 record at the IFMAR World Championships is especially impressive when you consider that each of the five wins came in the hands of a different driver! The car has received updates to its materials, geometry, shocks, and other items throughout its run, but Team Associated’s B4.1 WC still stands as the most decorated 2WD buggy ever.  – teamassociated.com 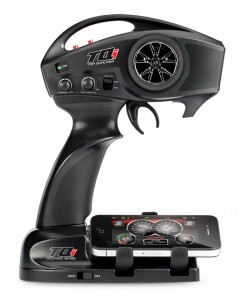 One of the biggest breakthroughs in RC transmitter technology since 2.4GHz radios gained popularity almost a decade ago can be found in the box with some of RC’s most popular RTRs. The TQi radio system included with Traxxas’ line of Ready-To-Run vehicles seamlessly integrates with two of the world’s most popular electronic devices, the Apple iPhone and iPod touch, providing near infinite adjustment of popular radio tuning options for an unlimited number of models using the Traxxas Link app. Real-time telemetry, customizable dashboards, and the ability to share profiles are among its list of mindboggling features, but the most shocking of all is the system’s street price—the radio, receiver, and iPhone docking base can be purchased for less than half the price of today’s flagship radio systems. – traxxas.com