2011 has been a great year in RC. A lot of awesome  vehicles and parts have been released and I am really looking forward to seeing  what is going to happen next year. As we wrap up 2011 I thought I’d share what  I think are the top 10 trucks of the year with you guys. Let’s dig in! 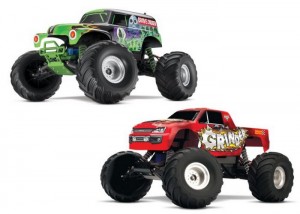 I love Monster Jam and the same goes for the Monster Jam  series of Traxxas trucks. Like many the Grave Digger one is my favorite. The  bodies are perfectly detailed (especially the Monster Mutt truck) and the tires are dead on. Not only are they great replicas of the real deal but they are  very user friendly and durable. I really hope that we see more replicas of the monster jam trucks in 2012. 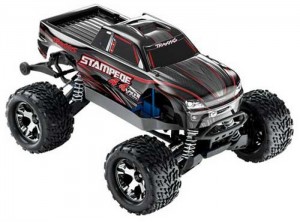 A lot of people have been asking for a 4×4 version of the Stampede 4×4 and they got it in 2011. And what an awesome truck it is. This all new truck looks awesome, has great traction and is packed full of power right out
of the box. You also get plenty of ground clearance for the most extreme bashing conditions. 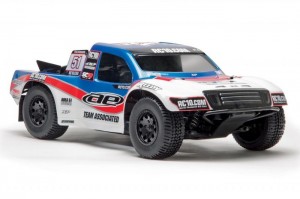 I thought for sure that the Team Associated SC10 4×4 was going to be a tweaked version of the AE 4WD buggy and boy was I wrong. I love the way Team Associated attacked this truck when in the design stage. It’s unlike anything out there and has a lot of cool unique features. I have this truck and after a few minor tweaks I have it dialed at Pin Shop Hobbies which is my local track. 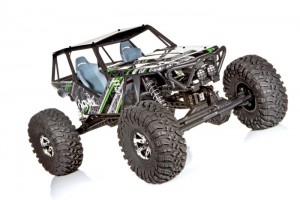 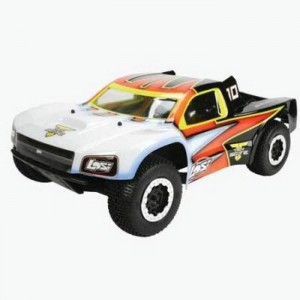 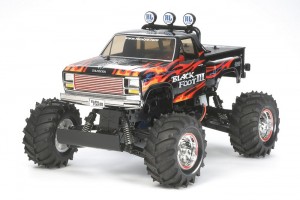 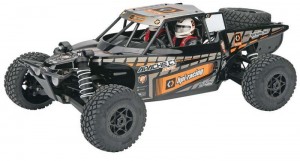 I’m a racer and run many different vehicles when I can actually find time to hit the track. I got my hands on a Team Associated SC10 RS and brought it to the track on one of my few race day weekends. It’s a great truck for bashing but it’s built on a race platform and the RS version has a lot of stuff that racers would love including a fast brushless motor and soft JConcepts race rubber. I loved my truck on the track. It had enough traction and power to pull wheelies from time to time. 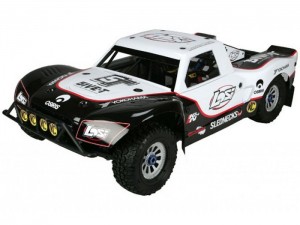 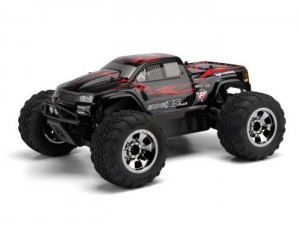