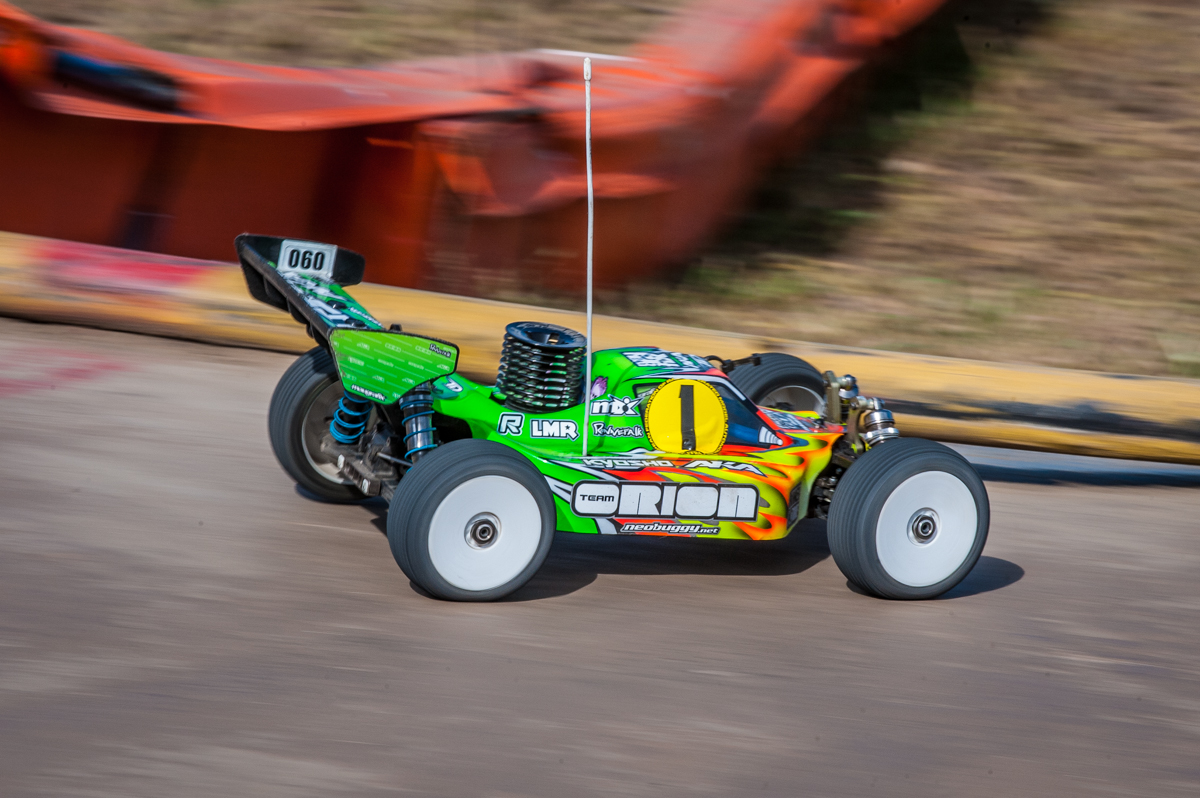 It’s been a long road to this day. With practice and qualifying finished and lower mains in the books, it’s been a week and a half for those in attendance. Along the way there’s been frustration, exhilaration, heartbreak and joy. Now comes the real deal. The top qualifiers start directly in to the semi-final mains along with those who have fought and battled to bump up. But, this is racing and there are no guarantees. Making it in to the final will still take hard work and a bit of luck. Ty Tessmann was dominant in the qualifiers, but a flame out or some other unfortunate incident and his dreams of being World Champion could be dashed without ever seeing the final showdown. Daybreak is showing some sunshine, but black, pissed off clouds are off in the panoramic distance. Everyone is a little anxious and for others it’s their first big event. 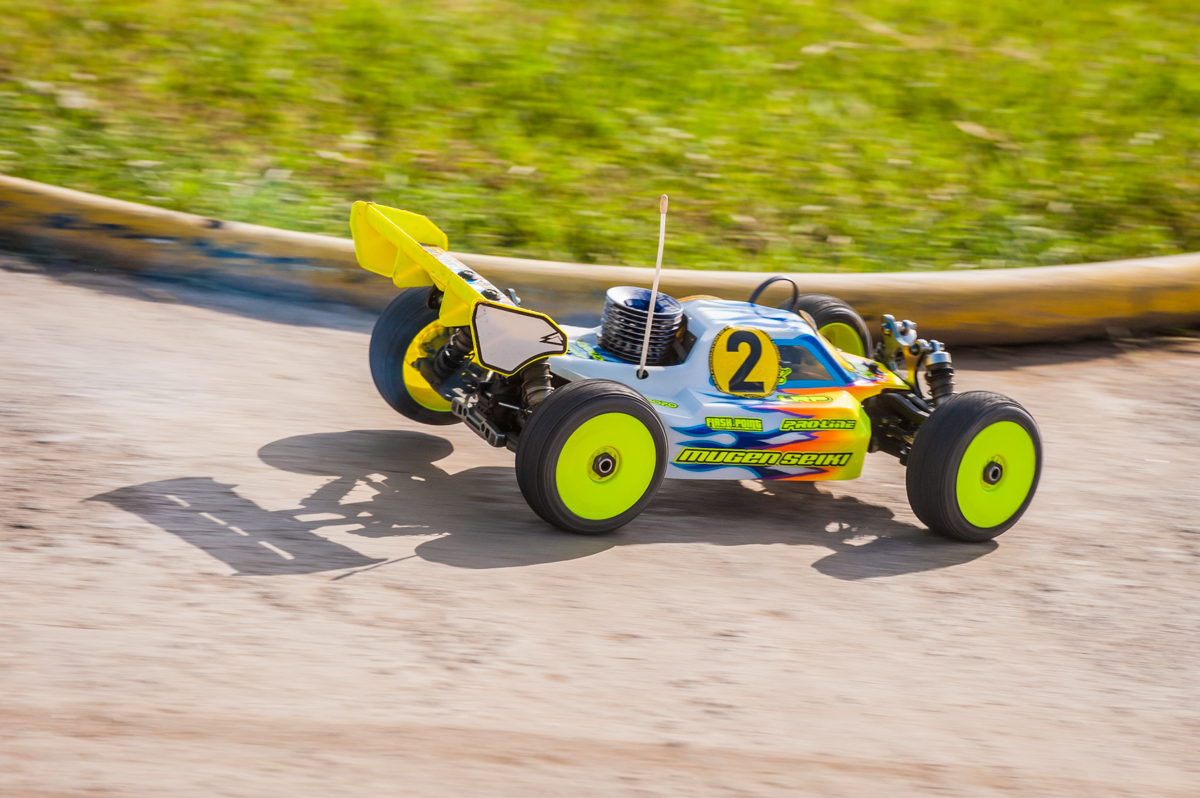 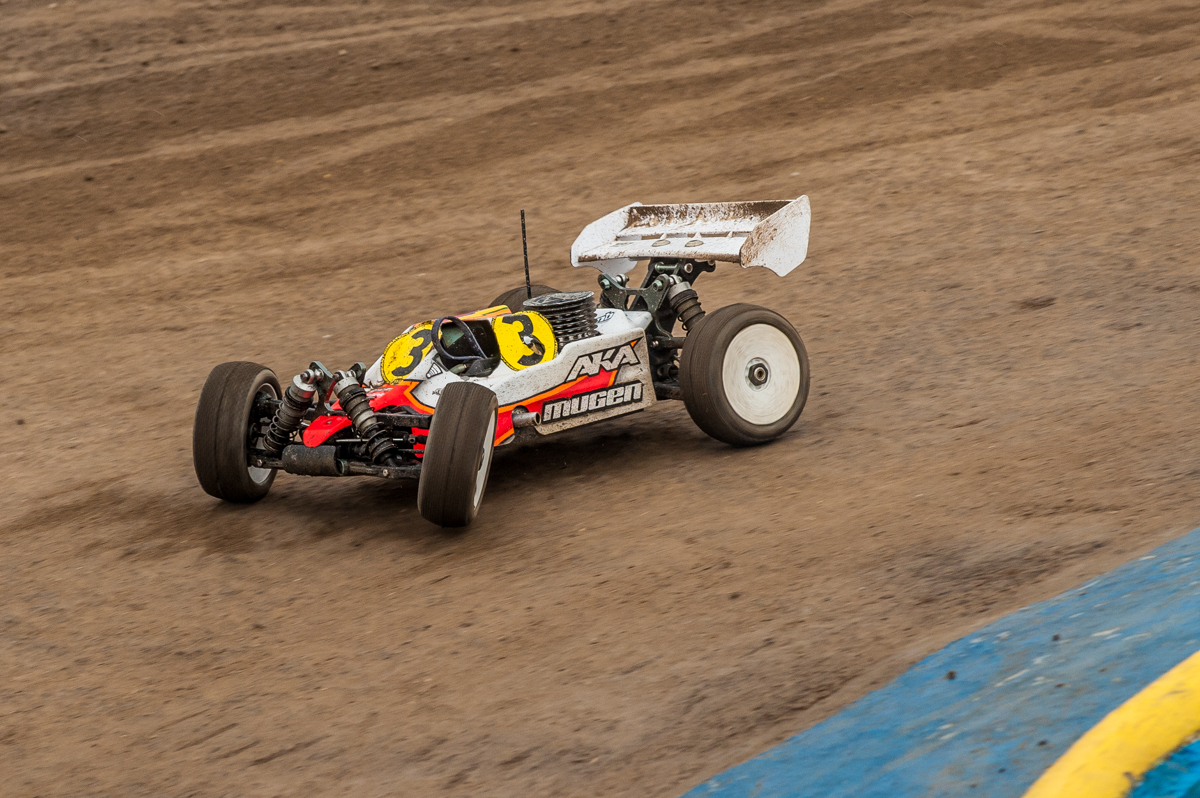 Wernimont’s Mugen during one of the wet qualifiers.

Four drivers that have been grabbing a lot of attention are Drew Moller, Carson Wernimont, Kyle McBride and David Ronnefalk. The two Americans are only 18 and 17 years old with Europeans Ronnefalk 17, and McBride 18, and prove that in spite of hard preparation, it still takes a lot of raw talent. They’ll still have some fighting to do in order to secure their chances in the final, but they are also showing a lot of experience that is usually only witnessed in veterans like Adam Drake or Ryan Cavalieri. Stay tuned, it’s going to be fun. 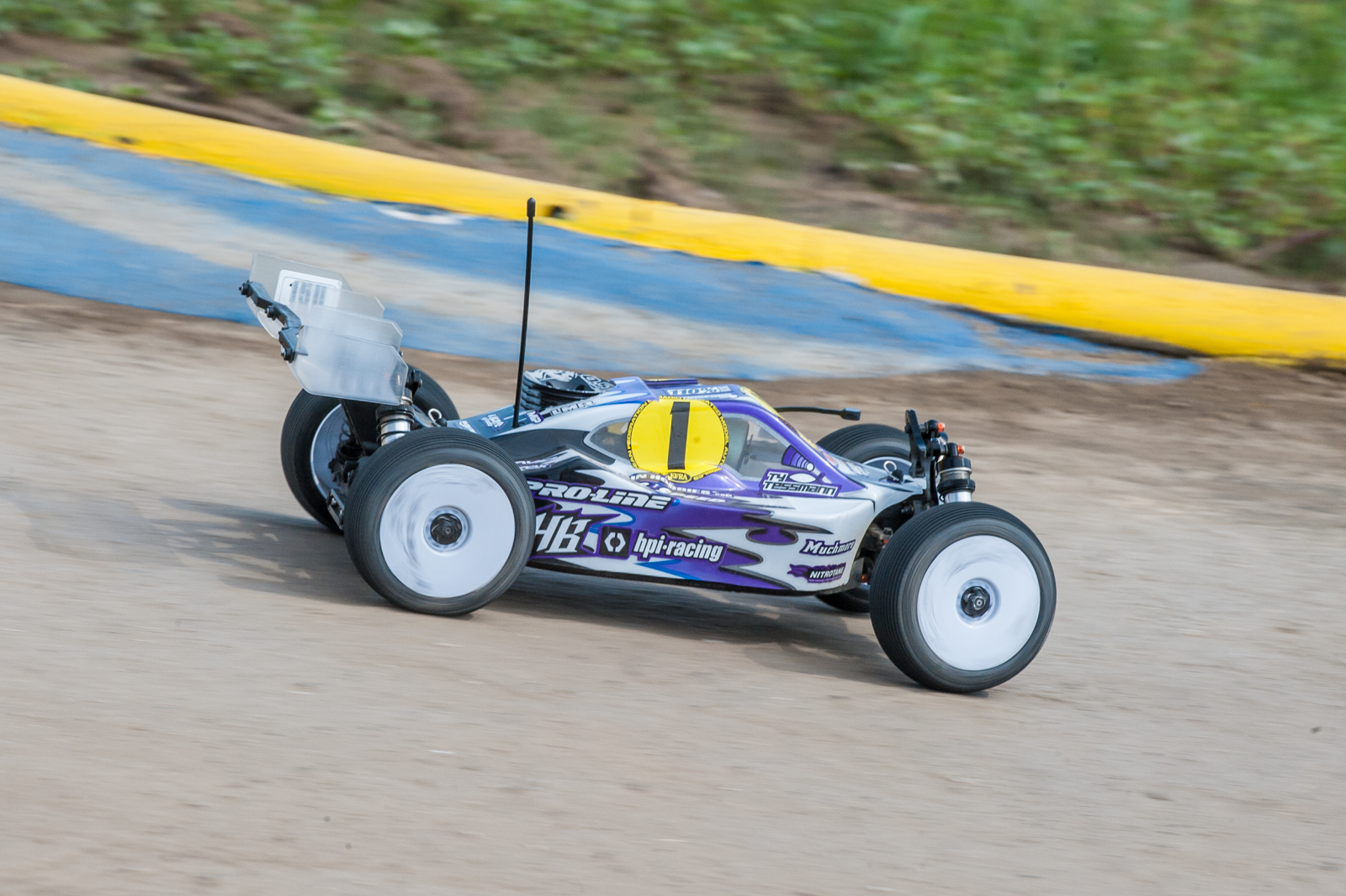 Tessmann was dominant in the Qualifiers.