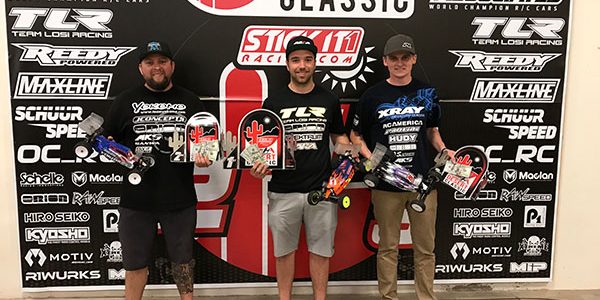 The 1st Annual Desert Classic was recently held over the weekend of March 11-12th, at the newly opened Hobby Action R/C Raceway in Chandler, Arizona. This new event had a lot of the big name drivers in attendance and looks to be taking over where the Cactus Classic left off. With the demise of SRS Raceway, all eyes were focused on the new Hobby Action facility, and by the look of things will be making its own set of memories and tradition that surrounded the once prestigious Cactus Classic event in an area known as one of the best hotspots for racing in the world. Pro Drivers such as Dakotah Phend/ TLR, Ty Tessmann/ XRAY, Ryan Maifield/ Yokomo, Dustin Evans/ Team Associated, Jared Tebo/ Kyosho, Spencer Rivkin/ Team Associated, Carson Wernimont/ Yokomo, and Shin Adachi/ Yokomo to name a few were all in attendance and ready to boost this new event and make it a critical part of the racing calendar. 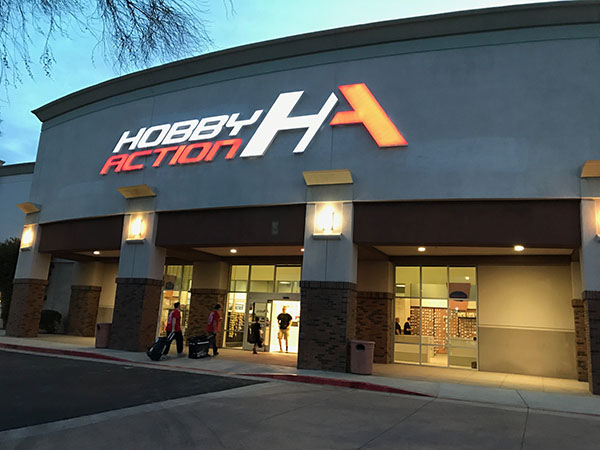 The newly opened Hobby Action R/C Raceway is already being viewed as the top facility in Arizona.

Hobby Action R/C Raceway is an indoor, clay track with heaps of grip and on par with some of the best facilities in North America.

In the prestigious events, it was TLR’s Dakotah Phend that put in a dominating performance in 2WD Modified Buggy, TQ’ing and then going on to grab a-mains one and two for the overall title. Yokomo’s Ryan Maifeld grabbed the second spot with XRAY’s Ty Tessmann in third. 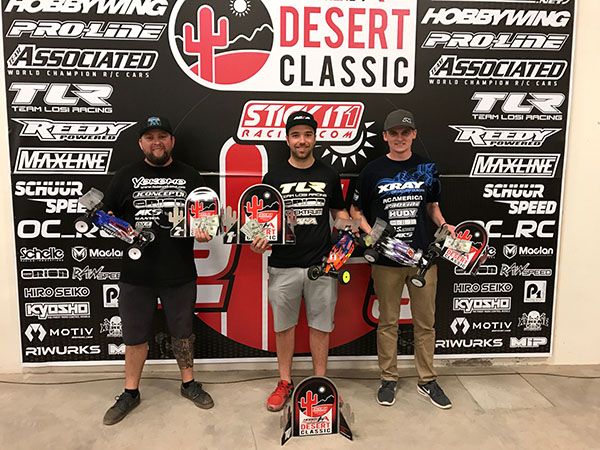 In 4WD Modified Buggy, Yokomo’s Ryan Maifield was on fire early, The Arizona native captured TQ and then backed it up with a win in the first A-main, but XRAY’s Ty Tesssmann had plans of his own and turned it on in spectacular fashion with a win in both the second and third A-mains to steel the overall. 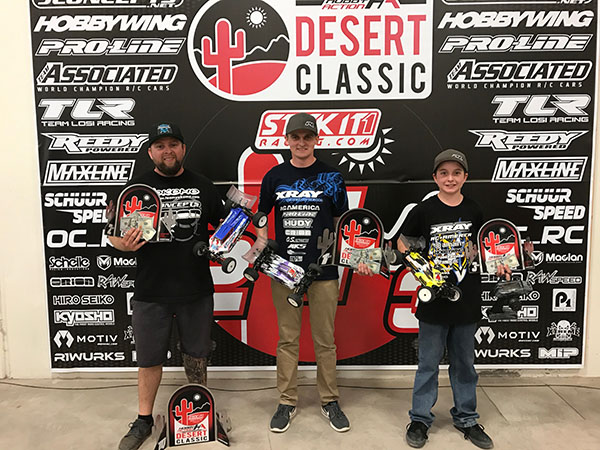