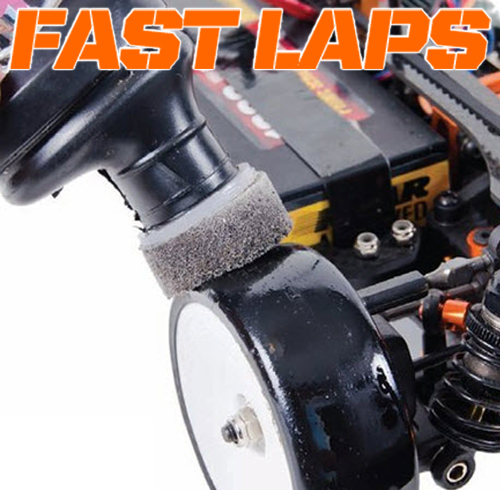 If you race, you’ve probably been aware of a pretty serious issue going on. It’s dangerous, often smells terrible and can leave you with headaches, foul clothing or even worse. I’m talking about tire sauce. The origins of the use of tire sauce were probably first introduced in on-road and used on rubber and foam tires. Full-size racing uses it by applying it to the track or tires and chemicals such as VHT are common for use in road and drag racing. But with our modern high- grip RC tracks becoming more and more popular, tire sauce has been a key element in finding the right handling characteristics for off-road as well. However, the different sauces being used today are often unregulated and its use more prevalent than ever. Let’s take a look at the issue. 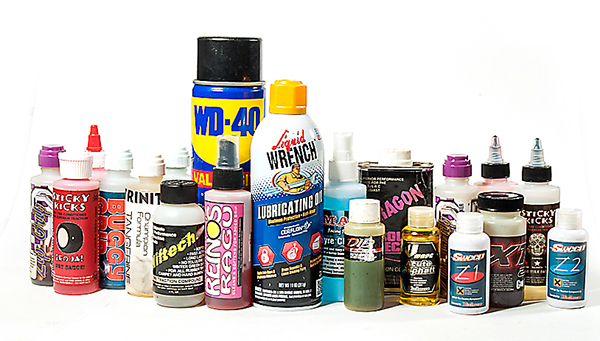 Choices for racers are more varied and dangerous than ever before.

A list of chemicals commonly used for use as either a tire sauce by itself or mixed to form a witch’s brew can be downright dangerous. These items often have industrial uses and come with warnings about avoiding ingestion or even the most basic contact. What’s worse is that often these volatile fluids can be mixed and repackaged for sale at local tracks and hobby shops with no industry safeguards, labeling or ingredients listed. The US government has regulations, but they aren’t really enforceable at our level and even children are using them with reckless abandon. I’m no chemist, but as you can see from the list below, the chemicals involved are pretty sketchy. 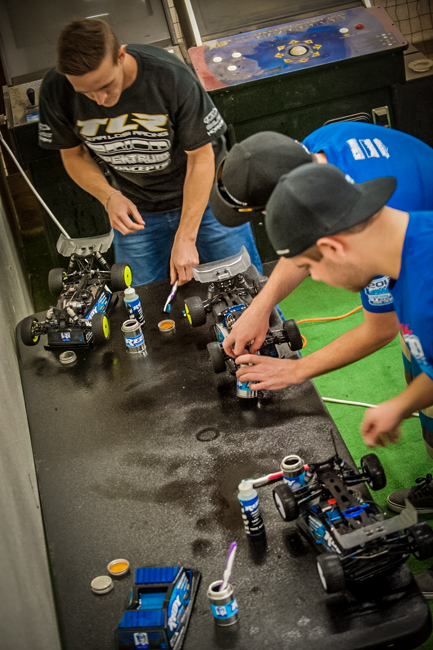 Participants at the Reedy International Off-Road Race of Champions are required to use a pre-approved “spec” tire sauce.

Fortunately there are some big events and clubs that have been taking an active roll in controlling this problem. The 2014 IFMAR Electric On-Road Worlds held in Florida implemented the use of a “controlled” tire sauce to reduce potential health hazards and/or deterioration of the track surface. Application of the treatment was only allowed in a designated area. The Reedy International Off-Road Race of Champions and International Indoor Championships (IIC Vegas) are just a couple of other big events with these regulations. Many club tracks are also implementing their own rules and violation can mean being banned from the track or humiliation and scorn from their peers (often the biggest deterrent).

FINAL WORD
Rubber compounds alone do a pretty good job, but tire sauce adds a level of grip that is hard to match. Modern racing has witnessed the demand for improved traction and tire treatment has been along with it the whole way. The problem is obvious, but I propose a solution that isn’t set in fantasy, but reality. Have tracks and events implement approved tire additives that are based on safety, while still providing a level of increased performance. It’s worked pretty well in the past, and there are some details to work out, but this needs to happen now.  True, cheating will always be an issue and there are some things that can be done to help referee the situation, but for most of us a “Gentleman’s Agreement” will have to be implemented. Stock motors, batteries, and other items that can be tampered with faced similar issues, but racers responded and except for a few black sheep, most stay within the rules. Sports like golf still rely on this and for most of us this will suffice. It’s something we all love and something that we need to come together as a racing community to agree on. Please, I just want to sleep tonight without nosebleeds or headaches and still enjoy battles with close friends.