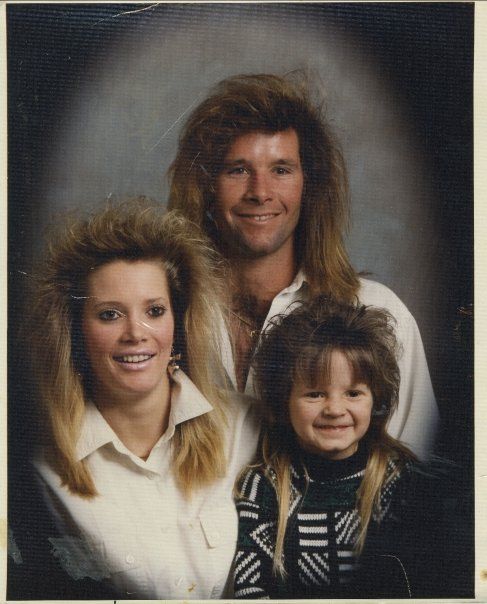 I had the privilege to meet Mike Reedy for the first time many years ago at an IFMAR Worlds event, and although I didn’t know Mr. Reedy as well as many in our industry, I knew immediately that Mr. Reedy was a kind hearted man of character.  In the RC racing industry, Mr. Reedy was gracious yet competitive; dominant but humble; a visionary without the ego.  He was an ideal representative of the first-generation RC “founding fathers,” the guys who built our RC industry from the ground up on hard work and talent.

I bring this up because I had the additional privilege to attend Mr. Reedy’s memorial yesterday, formally called his “Life Celebration.”  And what a celebration it was.  One glance around the room was enough to humble anyone.  The biggest names in RC were there, including all of Associated’s team and family, former IFMAR champs like Jay Halsey, Gil Losi JR, Joel Johnson, Tony Neissinger, and countless other industry leaders.  It really was a “who’s who” of the RC world, both past and present.

What impressed me most was how everyone was there to honor Mike Reedy.  The egos were left at the door, and drivers, racers and executives from every company–guys who spend a typical day figuring out ways to crush their competitors–spent the afternoon telling stories about Mr. Reedy.  As Mr. Reedy had wished, the day was a party–a celebration of his life, and an RC race too–and the emotions were real and genuine.  Mr. Reedy had a profound effect on many people in the RC world as a mentor, friend and father figure.  Guys from competing companies were laughing, hugging and shedding tears together yesterday.

Some people may call this type of interaction between companies “socializing with the enemy.”  That phrase doesn’t apply to the RC industry, however, because in RC, we are all one big family.  Mike Reedy was one man that made sure of it.  One of my favorite things I overheard at the Reedy memorial yesterday came from Gil “Pops” Losi, Sr.  While discussing all of the different industry leaders in attendance, Pops smiled and said, “You know what’s cool about this?  Back in the day, we (Losi and Associated) wanted to kick each other’s butts on the track.  We were like Ford and Chevy.  But at the end of the day we always liked each other and respected each other, and we were friends.”  That type of admiration and respect amongst competitors is sometimes difficult to find today.

So yes, all of us in the RC world are family–a dysfunctional, lovable family to be certain–but when the egos and corporate agendas are put aside, we are all in RC for the same reason.  Because we love the hobby, and the friends we all make in RC are some of the best you’ll ever have.  It hurts to lose a loved one, and in RC, we are all one big family.   The grown men tearing up at Mike Reedy’s life celebration yesterday proved it.