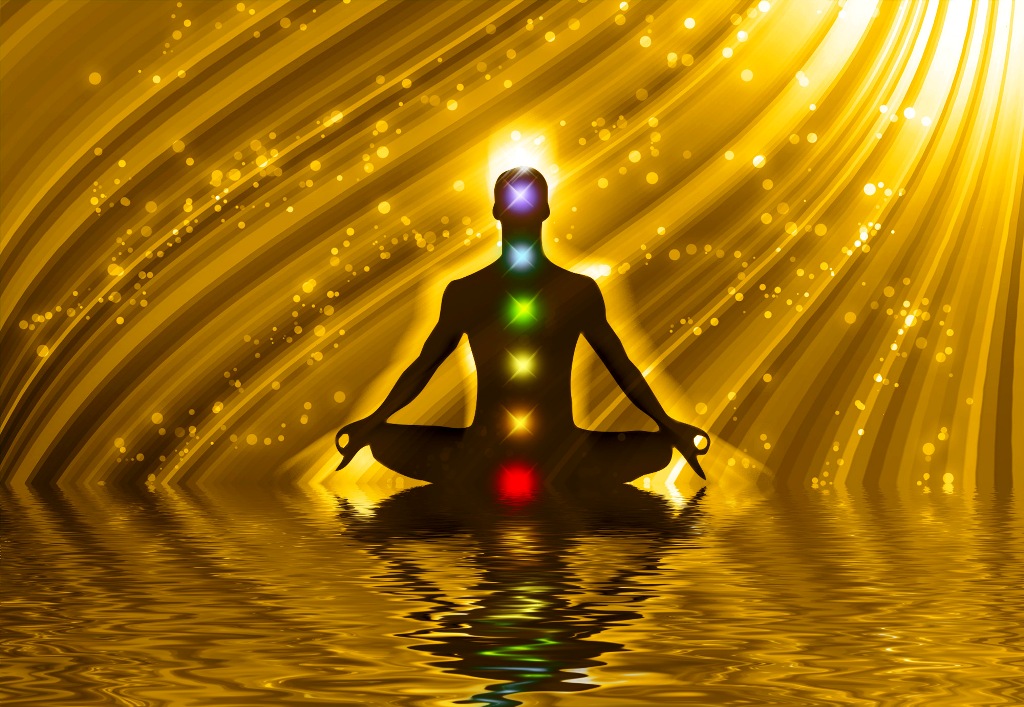 Perhaps I over-think things, but I’m convinced that there are 3 stages in the life of an RC racer.  Much like the “Seven Stages of Grief,” there seem to be 3 stages of RC racing.  No matter from what region, state, country or province you hail, these stages apply to you if you’ve ever raced an RC car for any extended period of time.  Each stage leads to the next, with the ultimate goal being what I light-heartedly call “RC Enlightenment.”

Although some people take offense to the label “newbie,” I look at it as a badge of honor.  We all started here, at the newbie stage.  The label simply means this person is new to the hobby, with less than 2-or-so years’ experience.  This is the stage when a newb learns all about club racing rules, RC do’s and don’ts, basic car tuning, chassis adjustments and tire selection.  Within 6-8 months, newbies have learned enough to be dangerous; by dangerous, I mean that they have found message forums and have begun to feel confident in their new hobby.  This is usually the stage when a newb’s wife looks at the bank statement or credit card bill and freaks out.  All of that equipment costs a lot of cash, and the entry price is quite steep, but hey you’ve found a hobby and it’s all you can think about.  It’s better than the bars, right?

Stage Two: Know It All

This stage encompasses a large percentage of RC racers–the guys who’ve been racing several years but probably have never once attended a ROAR Nationals or an IFMAR Worlds to get the big picture.  If they have, then pay attention to the end of this paragraph. The world in which the Know It All lives is a small cocoon in their local city or state where he may be the “local fast guy,” and this guy has already read all of the RC magazines and now spends hours every day trolling RC forums proclaiming his absolute knowledge.  This guy feels he can tell anyone anything about an RC car.  He keeps all of his RC trophies as though they are World Series trophies. He may get upset and angry when he doesn’t perform well at the track.  The Know It All speaks in absolutes and certainties when asked about RC products, tires, engine tuning, etc as though he has tested every product on the planet and can dissect the goods and bads without help from anyone else, despite only owning 2-3 cars in his career.  He may even have a “sponsorship” after weaseling his way into a 50%-off deal with one or more of his favorite manufacturers, and he spends his day posting hyperbole about how great his sponsors are on RC forums.   The Know It All usually attends one big national race, and is shocked and speechless to discover how slow he really is on a national level after getting trounced by Southern California sportsmen drivers.  He returns to his local track licking his wounds and explains the trouncing he received by saying that all of his equipment mysteriously failed on him, when in reality he simply got owned.

After enough time has passed, enough parts have been broken, enough races have been lost and enough gallons of fuel have been burned–this almost always takes many, many years–the Know It All may eventually pass into the Enlightened Club Racer stage.  The Enlightened racer has been around RC long enough to instantly recognize the newbies and know-it-alls, and has the quiet confidence to sit back and let those guys puff their chests like peacocks.  After figuring out his place in the RC world, the Enlightened Club Racer realizes the path to happiness at an RC track is paved not with podium finishes but with helpful tips for newbies, modesty, and friendliness.   The Enlightened racer has nothing to prove, as he already knows roughly where he would finish at any national or regional race, and whether he’s truly “fast” or not isn’t what matters.  It’s the pure enjoyment of the hobby, the competition and camaraderie with his racing friends, and the challenge of each new qualifier that keeps him going.  The Enlightened stage is not guaranteed for all RC’ers, and in fact, most racers drop out of the hobby long before they reach it.  The veterans who’ve put month after month, year after year into RC are the ones who get here and appreciate it the most when they do.  As the saying goes, with age comes wisdom.  And with humility comes RC Enlightenment.

I certainly don’t have all of the answers, but I can tell you this much–I know of the 3 stages of RC racing because I’ve lived it.  Perhaps you have too.  RC racing is about the friends you make, the help you give and the momentary break from your real life you get to enjoy while at the track.   I’m still working on earning my RC Enlightenment, and no matter how long I race RC cars, the one thing I know for certain is that I’ll never know it all.