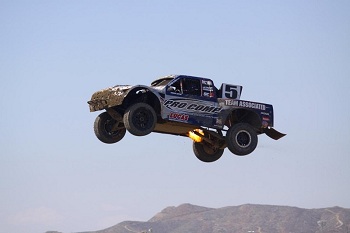 The greatest show on dirt returns to Arizona! The Lucas Oil Off Road Racing Series (LOORRS) will be back in action this weekend as the 2012 season continues for rounds 5 & 6 at the Speedworld Off Road Park in Surprise, Arizona! It’s already looking like the 2012 LOORRS season promises to be a hotly contested battle of will and skill to grab as many championship points as possible to win the 15-race series. Be sure to keep an eye out for the Team Associated/RC10.COM drivers, as we have a stacked team and they’re hungry to win!

If you are unable to make it out to the race this weekend, don’t worry, you can watch the LOORRS on a TV near you! For more information on the Lucas Oil Off Road Race Series, including a full race event and TV schedule, click on the link below – and we’ll seeing you at the races! 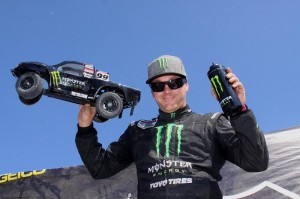