As we all know, any battery-buying decision has to include getting the correct plug, which has led many of us to wish there could just be one plug that every brand uses. Well, that’s not gonna happen, but Venom’s got the next best thing with their Drive battery line and the Universal 2.0 Plug System. As long as your car or truck is equipped with an XT60, Deans, EC3, or Traxxas connector, any Drive battery will plug right in. Here’s how it works.

Venom’s Drive batteries are available in hardcased and “soft” LiPo styles, as well as NiMH packs.

Plugging In
All the Drive batteries are equipped an Amass XT60 plug (or to be more specific, the latest and improved XT60H-F plug). If your vehicle or charger has an XT60 plug, you’re good to go. If not, just slip on one of the included adapter plugs. These fit very tightly, assuring an electrically efficient connection between the gold-plated contacts. Then you just plug the pack into your car or charger like normal, and you’re ready for action. The adapter plug does introduce two additional contact points into the circuit, which must increase electrical resistance to some degree, but not in any way that I could detect in unusual plug heating or loss of performance or run time. Compared to soldering up your own adapter with two plugs and wire, the Uni 2.0 plugs are “invisible” in terms of meaningful electrical resistance. 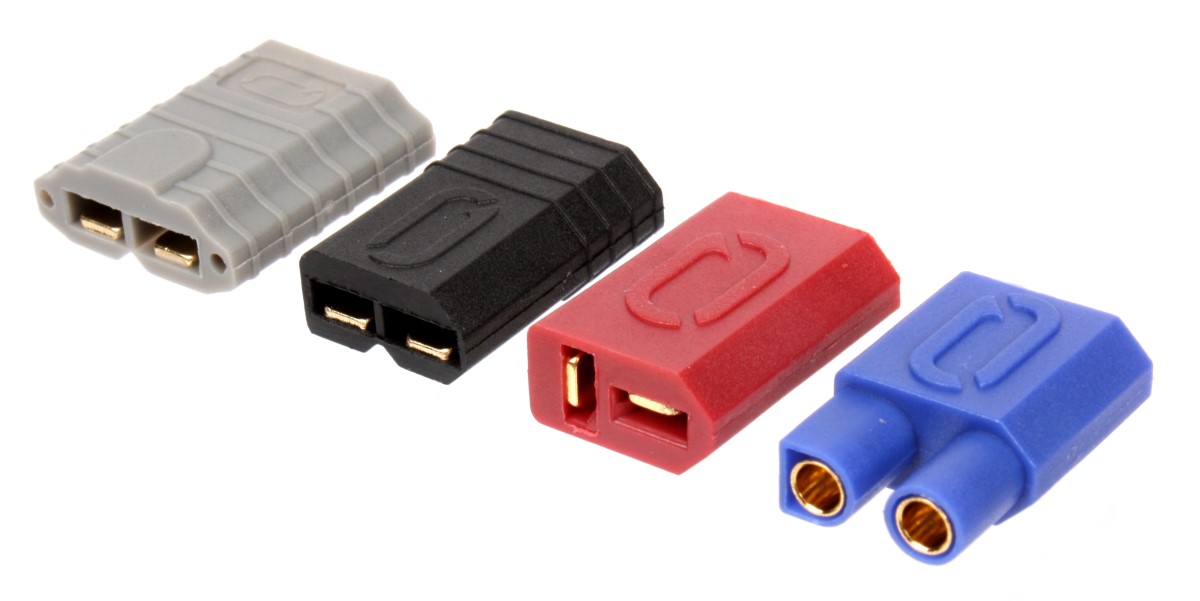 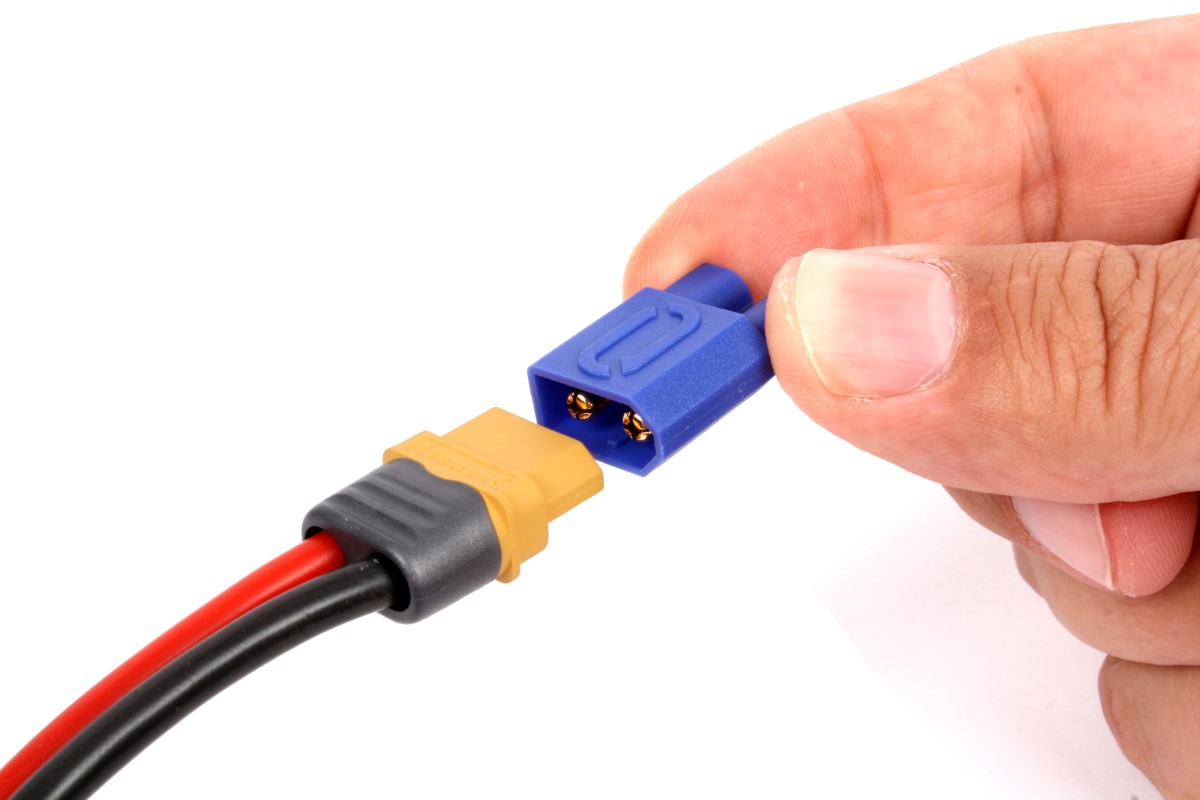 Limited Lifetime Warranty
As with any warranty for anything, damage to your Venom pack due to misuse or neglect is on you. But otherwise, Venom backs the Drive batteries against defects in materials or workmanship for the life of the pack. If your battery has a materials or workmanship issue in the first year of use, Venom will repair or replace the battery. If there’s an issue after one year, Venom will issue you a credit equal to 30% of the pack’s retail price (as shown on venompower.com) toward the purchase of a new Venom pack of the same type (or close, if the same exact battery is no longer offered).

Testing
I used Drive 5000mAh hard- and soft-case LiPos in the Gmade BOM reviewed in this issue as well as a Losi 22 ST (which you’ll see next issue) and a Team Associated Trophy Rat. These models use Deans (or “Deans style”) and EC3 connectors, and the adapters plugs fit tightly and did not come loose under hard driving. Nor did I notice any unusual heating of the plugs are wires; it’s just like running a “regular” battery. But unlike a regular battery, I was able to take the Drive pack out of the EC3-equipped Losi, and put it into the Deans-equipped Team Associated. Nice. I tested the Traxxas adapters in a TRX-4, and both styles of Venom adapter fit well and worked properly, though Venom notes you may find one style works better than another for your specific car. It goes without saying the batteries themselves performed well, Venom’s been a popular battery brand for a long time. 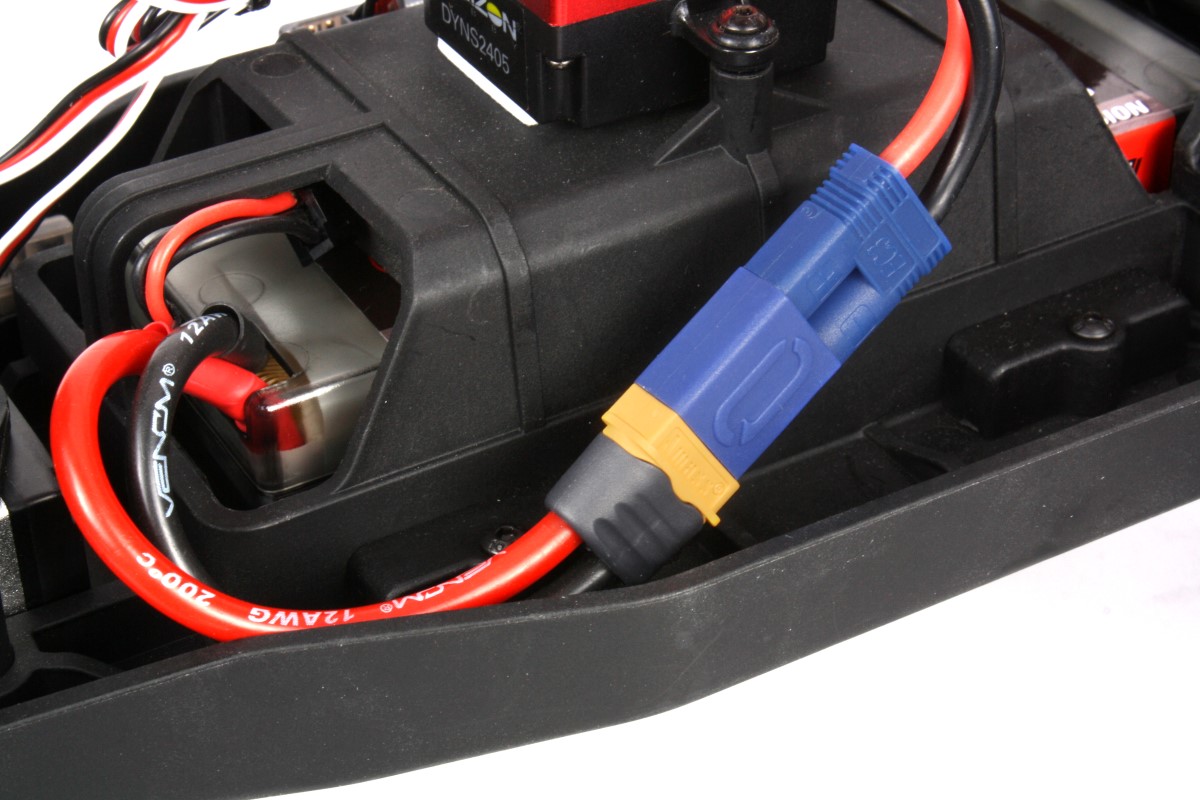 The Uni 2.0 plug system takes up a little more room than standard plugs, but fit shouldn’t be an issue in most vehicles. Here’s a Drive pack in a Losi 22 ST.

Final Word
Venom’s second-generation universal plug system really works; you get multi-brand versatility that makes it much easier to put all your batteries to work, without soldering connectors or making adapters. The only thing more I’d like to see is an adapter for “Tamiya plugs” (aka Molex). Maybe Venom will offer one as an accessory. The Drive packs’ construction and performance is top shelf, and if you visit VenomPower.com, you’ll find a huge variety of LiPo and NiMH Drive packs to choose from. –Peter Vieira 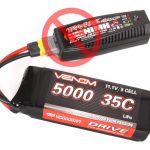 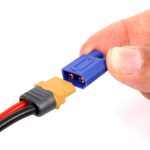 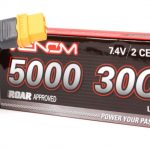 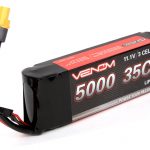 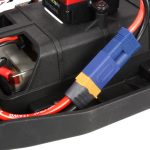 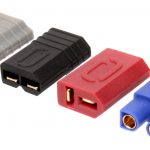