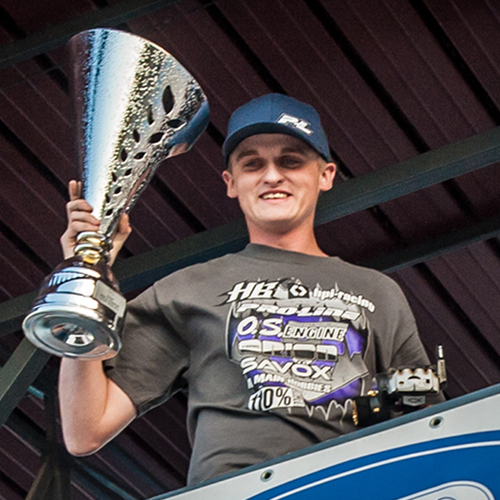 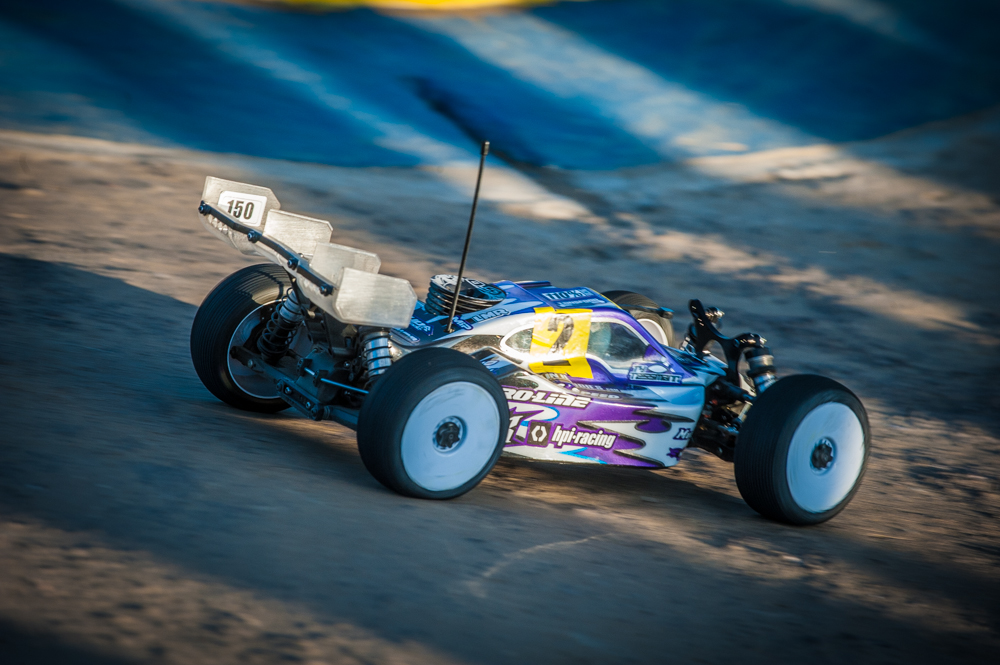 Tessmann was tested, but stayed cool for his first IFMAR World Championship.

Sometimes a win is even sweeter when you have to work for it. Ty Tessmann didn’t make things easy for himself when he first started the final main. The Canadian driver had been dominant all the way through qualifying, but started second behind a very fast Ryan Maifield who was gaining momentum and looking sharp. In fact I felt we all could be looking at a complete meltdown as Tessmann would cut the first turn a bit tight and lose the necessary speed to clear the first jump. Tessmann would hit the pipe and get shuffled all the way back near the end of the field. But, it wasn’t to be and Maifield’s TLR 8IGHT 3.0 had early issues that were lethal. Maifield would retire only to make a quick appearance toward the end in what I can only guess was a respectful acknowledgement to Tessmann’s destiny. This lead Tessmann to slowly pick his way forward and fend off charges from other drivers including Robert Batlle, but nothing stuck and it wasn’t long before it became clear that barring some unforeseen issue, it was Tessmann’s. When the horn sounded at the end of the hour, the young driver would get his title he had worked so long for. His family is truly a championship team and without their support, would have never produced the win. Your 2014 IFMAR World Champion is Ty Tessmann. Congrats! 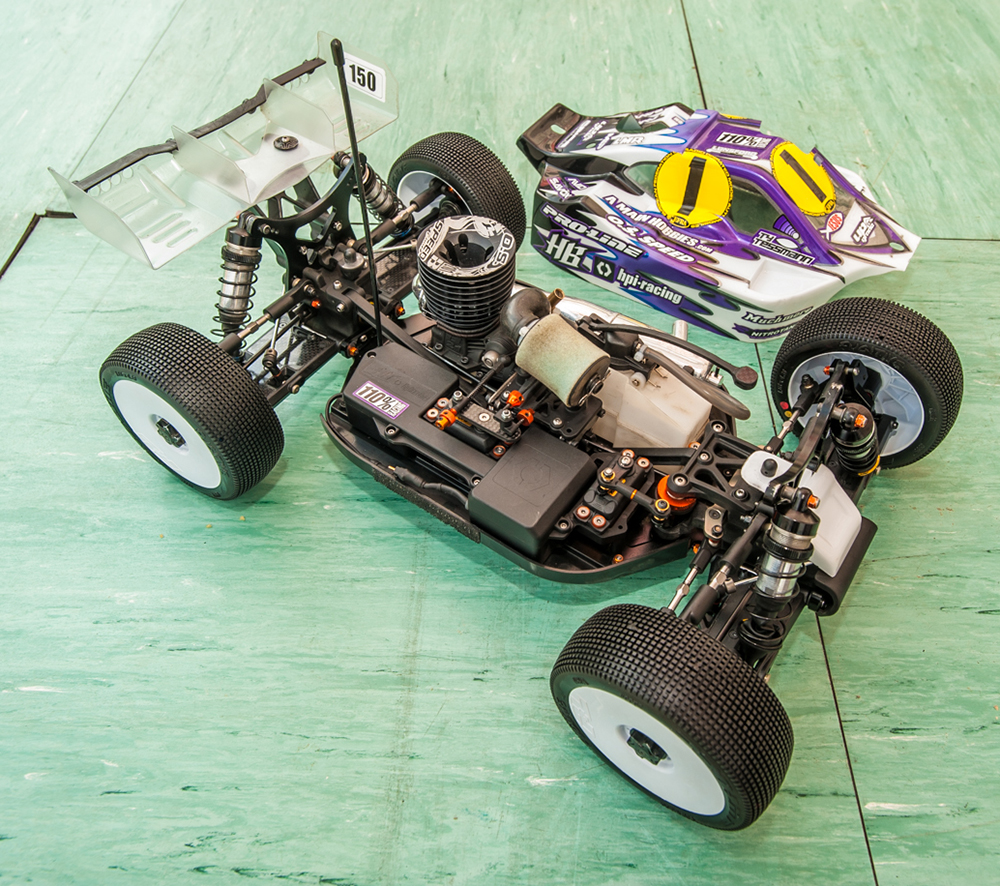 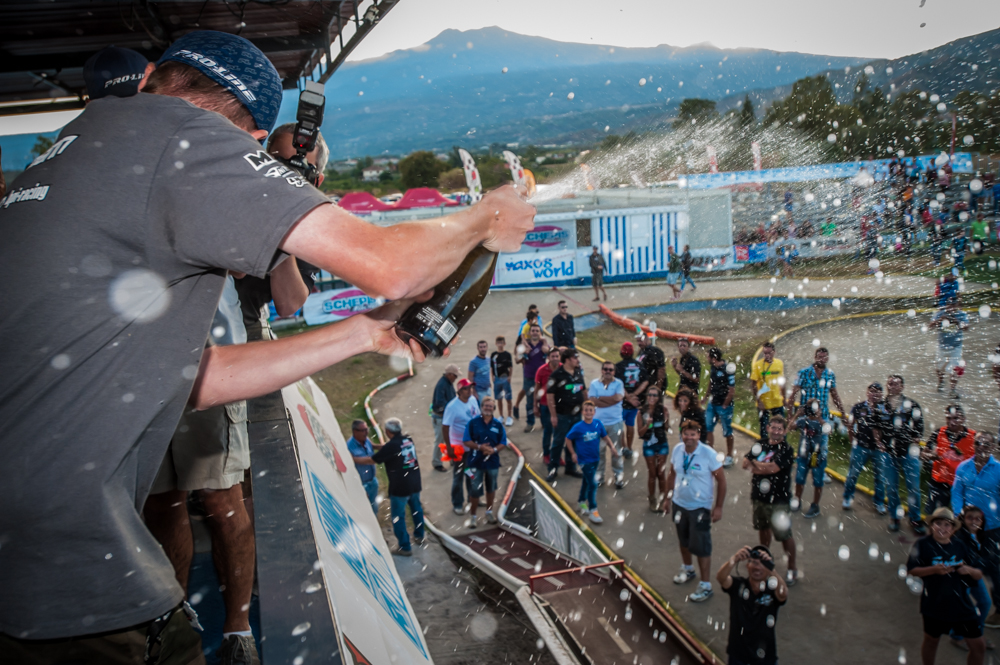 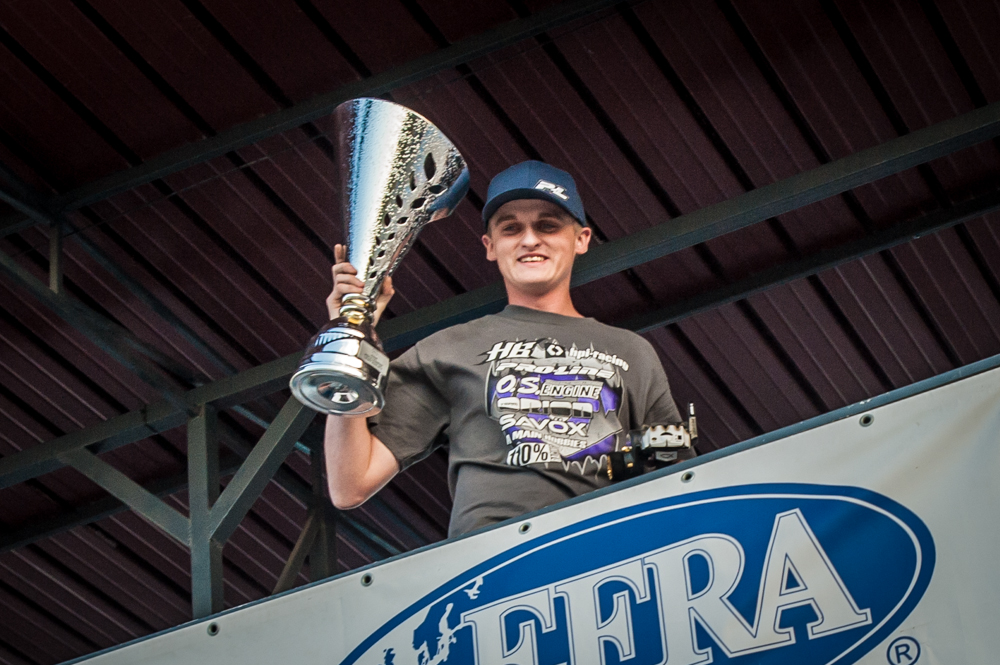 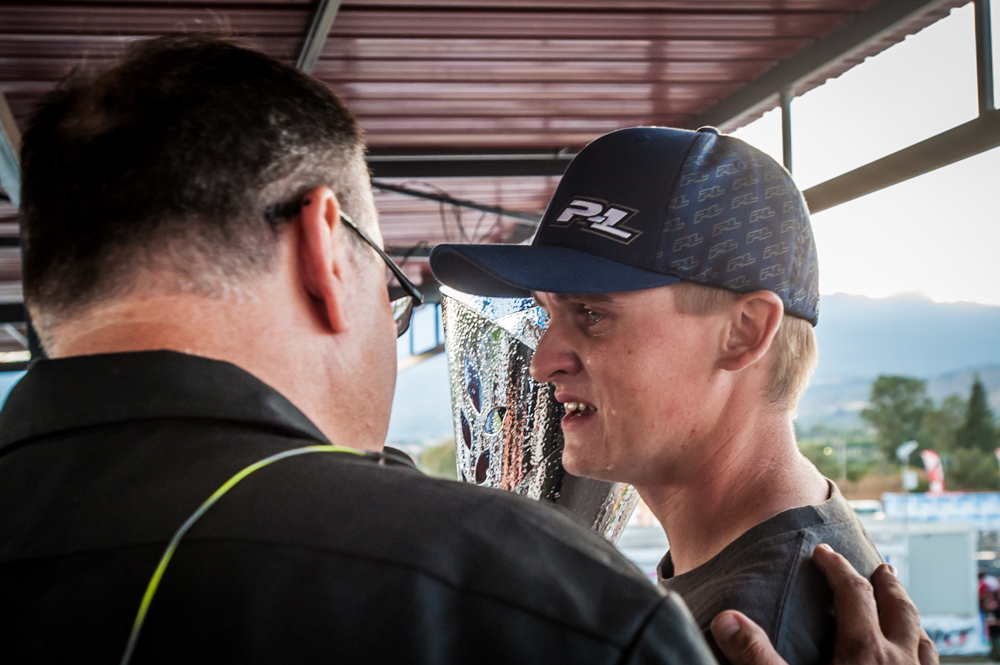 An emotional win for the young Canadian.