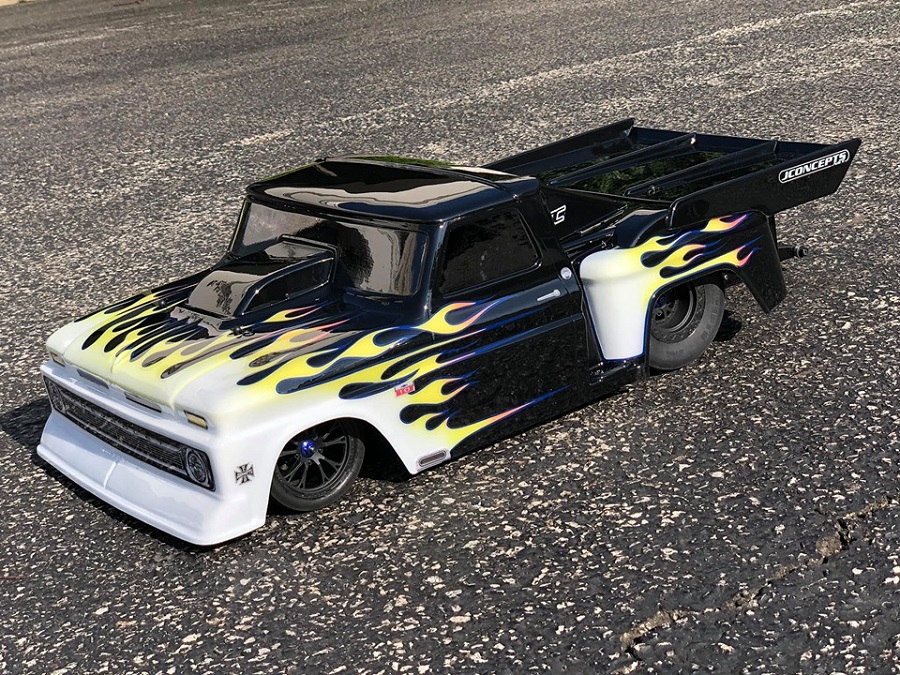 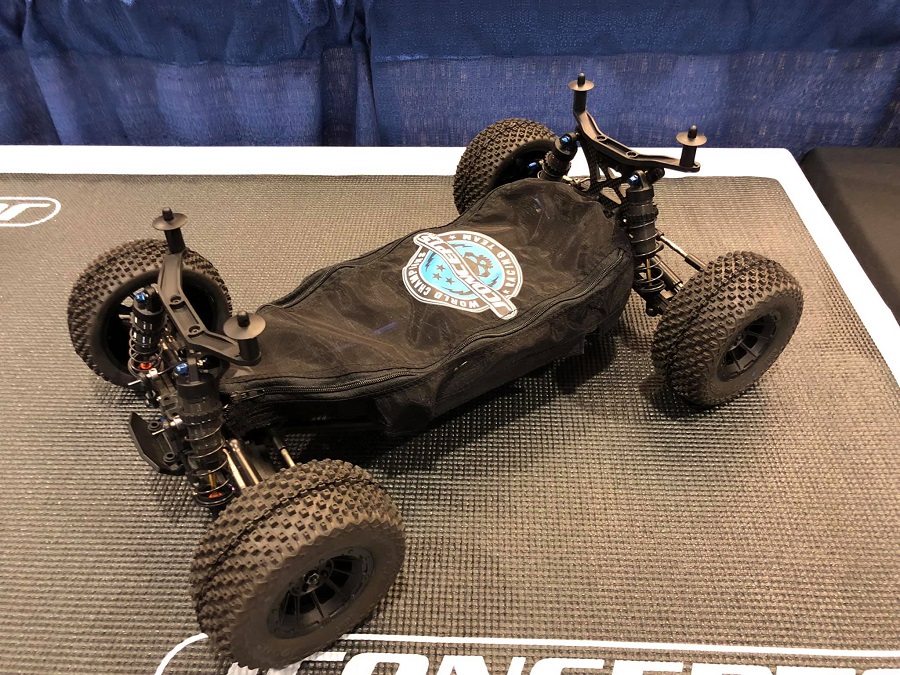 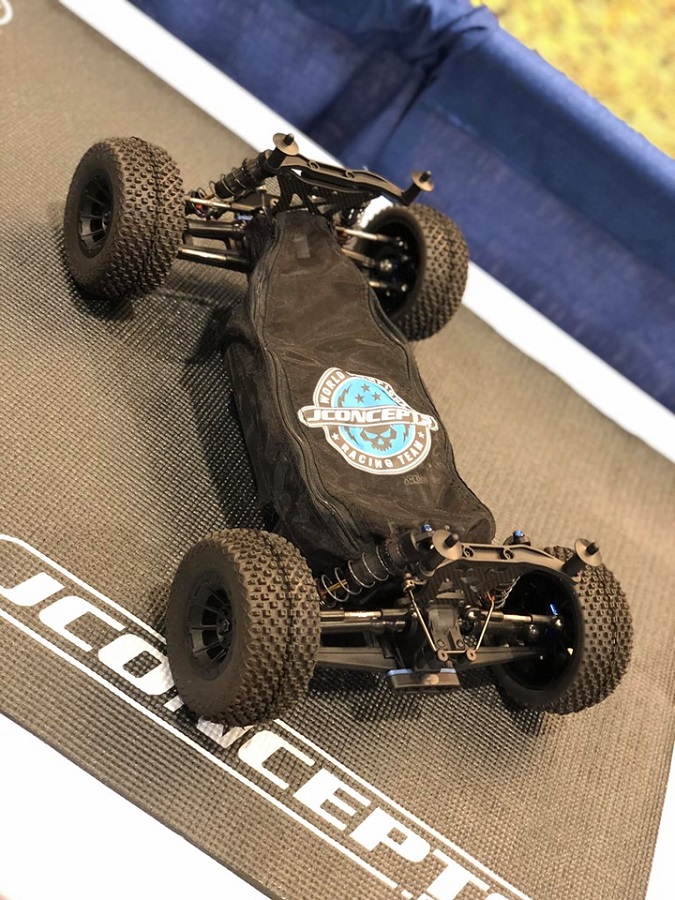 New breathable protective cover for the Slash 4×4 chassis. The quick access cover keeps debris out of the chassis but also allows the electrical air flow. 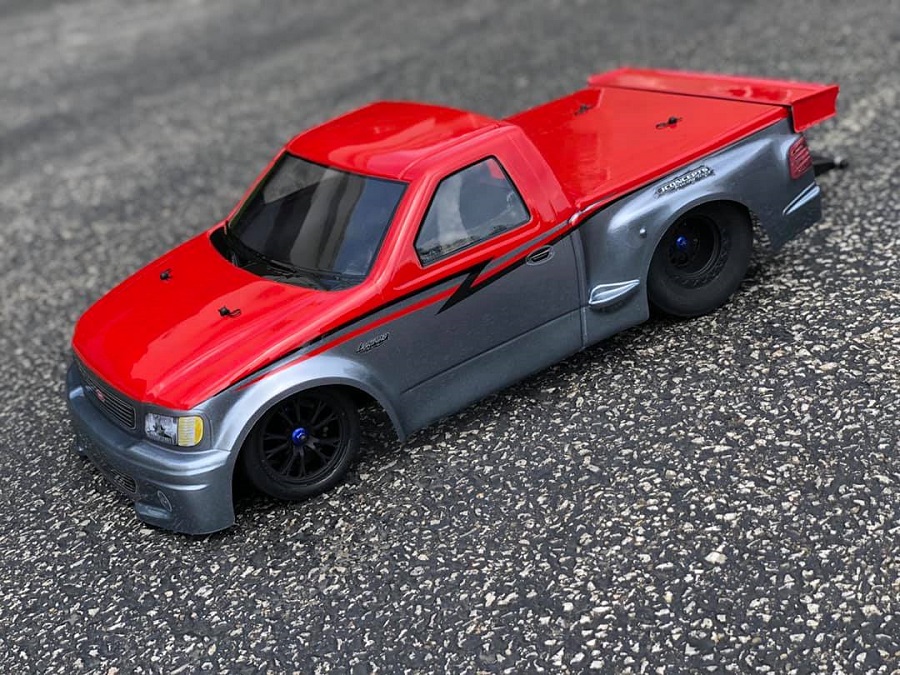 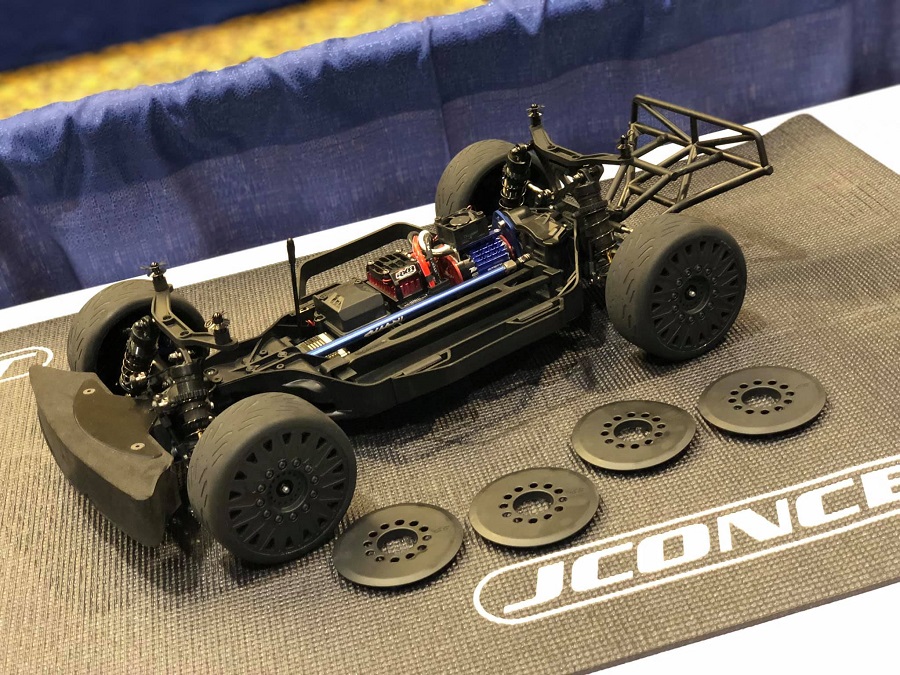