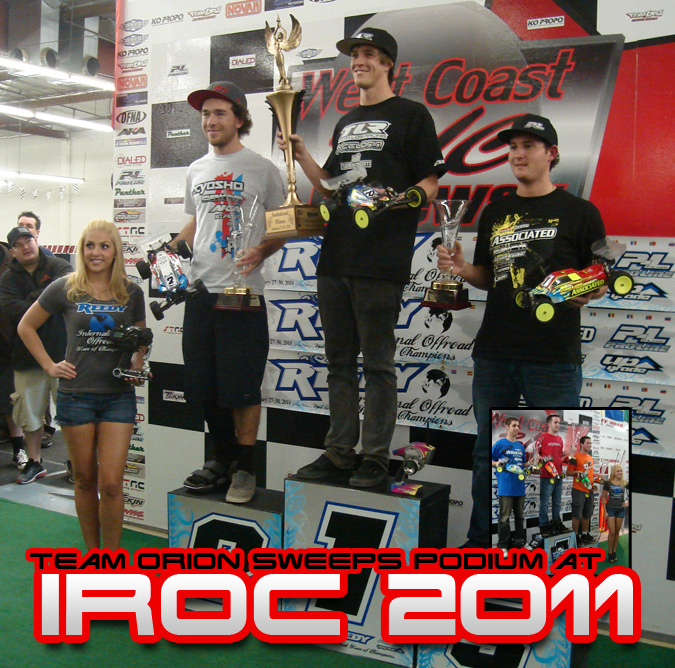 The 17th Annual Reedy International Off-Road Race of Champions was held at West Coast R/C Raceway in La Mirada, California this past weekend. This would be the first time the Reedy Race has been back in the USA since 2001. The history of this race is truly amazing, starting in 1987. Previous Invitational Winners in attandace for this years event were: Rick Hohwart (1992), Jeremy Kortz (1994), Greg Hodapp (1995), Brian Kinwald 1998/2000), and Ryan Cavalieri (2009). Along with the Invitational Class, the always highly contested 2wd and 4wd Open Classes made for great racing where the winner of each class would race in the Invitational Class the next year!

The Invitational Class would run four 2wd buggy races on Saturday and four 4wd buggy races on Sunday. The three best points from each class would be used for the drivers overall finishing order. If the event of a tie occured. The first tie break would come down to the most number of 1st, 2nds, 3rds, and so on. If still a tie, the fastest run from each class would be added together to decide the champion. The 2 rounds that were throw outs were exactly that, they would not be used.

After 2 days of practice for the Invitational Drivers, racing got under way on Saturday starting with 2wd Invitational Buggy. Team Orion Factory Driver Jared Tebo went on to finish a great 1st day with a 1, 1, & 2 that would tie him for the lead. Team Orion Factory Driver Ryan Cavalieri would finish up his 1st day with a 1, 2, & 3 putting him 2 points out of the lead and 7th overall going into day 2. Both Tebo and Cavalieri racked up 2 early wins during the first 2 rounds of 4wd Invitational Buggy.

The very last race of the day and for the event would decide the overall Invitational Champion. Tebo, Cavalieri, Evans, and Maifield were all tied with 9 points and were all in the same race. This was going to be an epic battle for the win! At the start of the main, Evans got a good jump out and was out front early. Tebo and Cavalieri had to come from the back row to try and catch the leader. Evans drove a perfect 5 minute race to take the win. Tebo pushed hard and made his way up to 2nd only a 1/2 straight behind Evans but was caught at the line while Evans made the extra lap.

Dustin Evans would end up beating out Tebo after going to the 3rd tie break which was based off of laps and times making him the 2011 Reedy International Off-Road Race of Champions Winner! Jared Tebo would finish 2nd overall with his Team Orion Teammate Ryan Cavalieri joining him on the podium in 3rd. This being a Team Orion Podium Sweep for Team Orion Motors!

For the 2wd and 4wd Open Classes, Double 10 minute A-Mains would be ran to decide the champion. Motocross scoring was used by giving points for the overall finishing order in each main event. The 2nd A-Main was weighed more than the first A-Main if a tie would occur.

Team Orion Driver Shaun Dunlap made the trip down from Portland, Oregon with brother in-law / Team Orion USA Team Manager Joe Pillars to attend this very prestigious event. Dunlap would race in the 2wd and 4wd Open Classes. Dunlap went on to TQ rounds 1, 2, and 4 in the 2wd Open Class to give him the overall TQ and #1 starting position for the Double A-Mains. Dunlap then went on to win both A-Main #1 and A-Main #2 to take the 2wd Reedy Race Open Win and Invitation to next years Invitational Class! 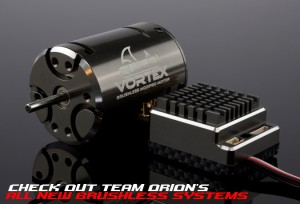 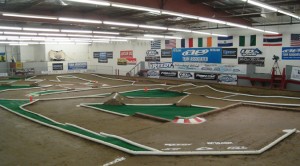