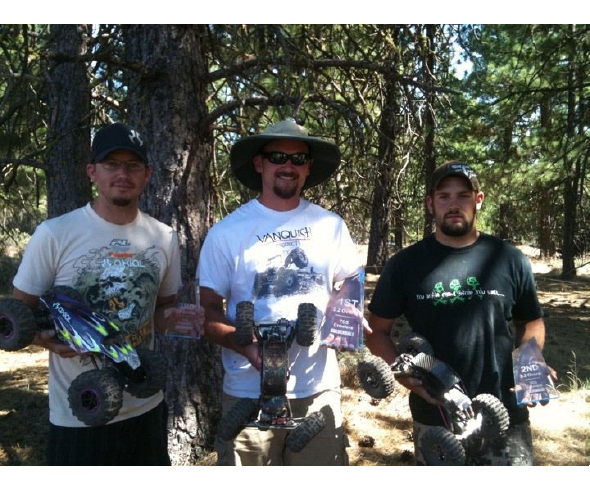 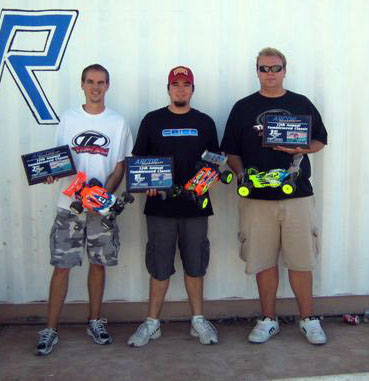 The 2007 Tumbleweed Classic was held September 21-23 at ARCOR in Albuquerque, NM. ARCOR is best known for its super hi-traction and challenging track layouts and as the previous host of the 2007 ROAR Electric Off-Road Nationals.

Team Orion factory driver Frank Root made the 12 hour drive from Southern California to Albuquerque to compete against the best drivers in the southwest.

The race format consisted of 4 rounds of qualifying with the best 2 points counting. The championship would be decided after triple A Mains.

After Tqing the final round of qualifying in 4wd Modified, Frank Root secured his second spot on the grid.

Finishing a respectable 2nd in A Main 1, Frank then went on to win both A Main 2 and 3 to give him the overall win. Root chose a Team Orion Vortex 5.5 BL Motor and Team Orion IB4200WC Team Packs to power his J-Concepts BJ4 to the top.