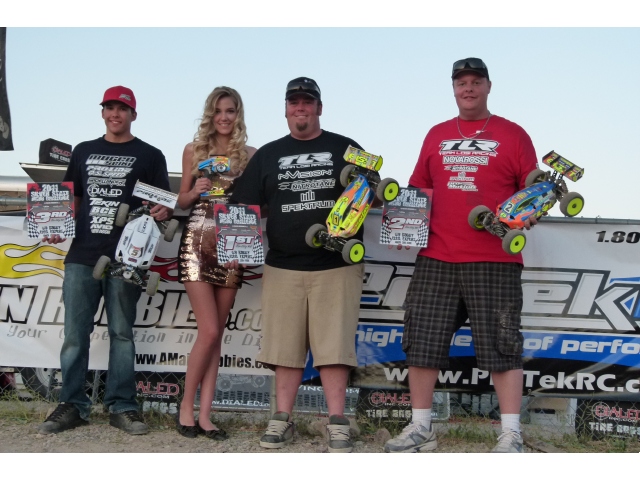 In the Open E-Buggy A-main it was TLR driver Kellen Freeman taking the 10min win. This was a close race with in the top three drivers and TLR driver Jacob Haas would round out the top three.

In the Expert 2wd Short course class it was a battle between Team Losi Drivers Kevin Gahan and Jerry Blodgett for the overall TQ in Qualifying. It came down to the last round where Kevin Gahan would take the overall TQ. The 10min main was a long battle between Jerry and Kevin down to the last couple of minutes where Kevin would make the pass for the lead and take the overall win with Jerry Blodgett taking 2nd. 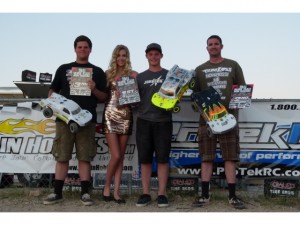 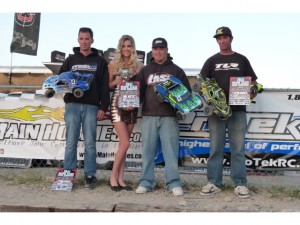 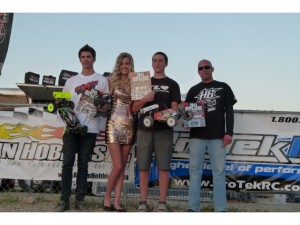